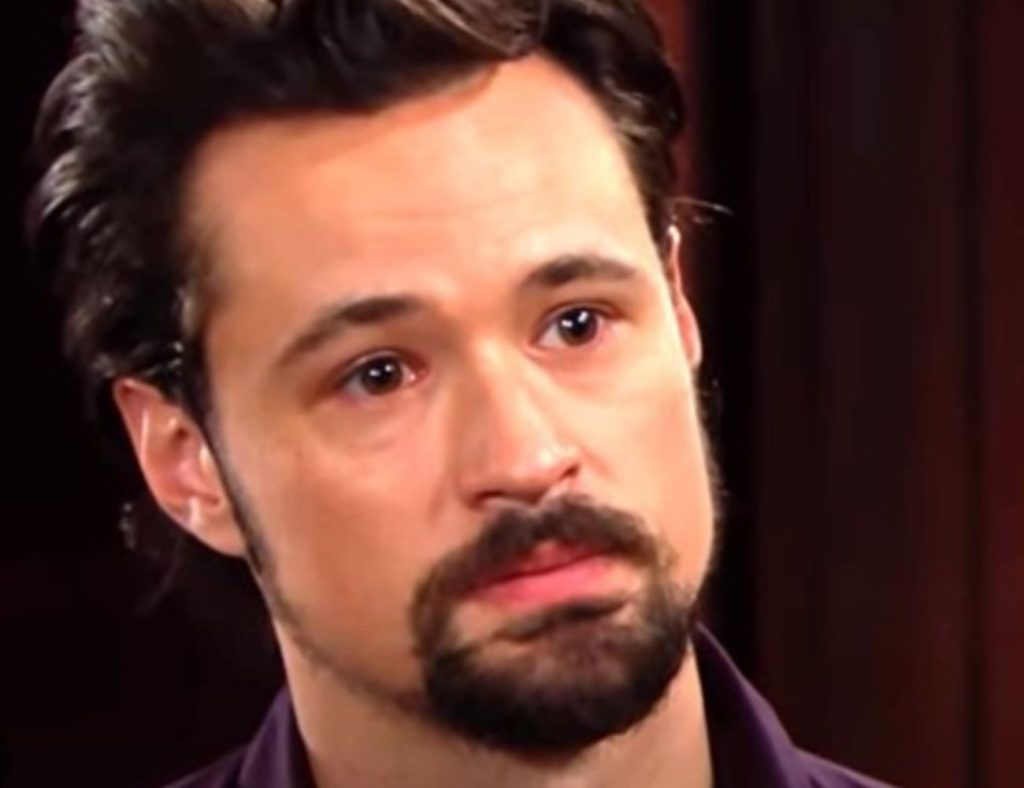 The Bold And The Beautiful: Thomas Is OUT FOR REVENGE, Finds A WAY

One would expect that after what happened to and due to Thomas on The Bold and The Beautiful, he would learn a lesson. But, Alas! He is a hard nut to crack. And, instead of trying to make amends for his screw-ups, spoilers suggest, Thomas is about t embark on a whole new journey of revenge. However, this time, the target could be his own father, Ridge Forrester. Keep reading to find out what’s about to happen next on your favorite CBS soap!

Forresters Leave Thomas Out In The Cold

Thomas’s expected expose was building up for quite some time on The Bold and The Beautiful. And when it finally happened in the previous episodes, it was everything fans hoped for. Everyone from the Forrester Clan lashed out at him. The black sheep of the family found no support from anyone. Not even from Taylor. However, the worst kick in the gut was from Hope. We know Thomas’s obsession with her. And having someone you are so “into” talk to you, words laced with venom, hits hard. Hope not only ensured he knew how much she regretted getting close to him, she also took Douglas away from him.

Furthermore, to cut every single tie with him, she ended their association on her Hope For The Future line on The Bold and The Beautiful. Talking about work, Ridge point blank told Thomas that his place at Forrester Creation was hanging by a thread, as he will be discussing his fate with Eric. Spoilers suggest that the discussion will end with a negative result for Thomas. In all likelihood, Thomas is getting kicked out of the company. Moreover, since Ridge has already made it clear that he doesn’t see Thomas as a family anymore, his place in the mansion is in flux too! Keep reading to find out where all this leads Thomas next.

The Bold and the Beautiful: Thomas Decides To Get Revenge, Starts A New Fashion Company

If Ridge and Eric close the Forrester doors to Thomas, he will surely be out alone in the cold on The Bold and The Beautiful. While having his life in shambles be a good punishment for Thomas, it may also fuel vengeance in him. He will decide to take his life into his own hands and build a fortune of his accord. Thomas tasted a lot of success and popularity for the success of the Hope For The Future show. He shared the limelight for it with Hope. Hence, he may use that success to his advantage. He may come up with a fashion line of his own to rival Forrester Creations.

This will not only put Thomas back up on his own two feet but pit him right against Ridge, Eric and Steffy. The trio he may feel has “wronged” him on The Bold and The Beautiful. On the other hand, the Forresters might just let Thomas try his luck

at rebuilding his life on his own, even if it is motivated by revenge. At least it would be a start for Thomas. So they may not try to stand his way or sabotage his attempts at starting a company of his own.

It will be interesting to watch how Thomas gets along with his business plans. Moreover, will he succeed in getting revenge, or will he have an awakening to realize his follies? What do you think will happen? Please share your views in the comments. Meanwhile, stay tuned to CBS to see what happens next on The Bold and The Beautiful.