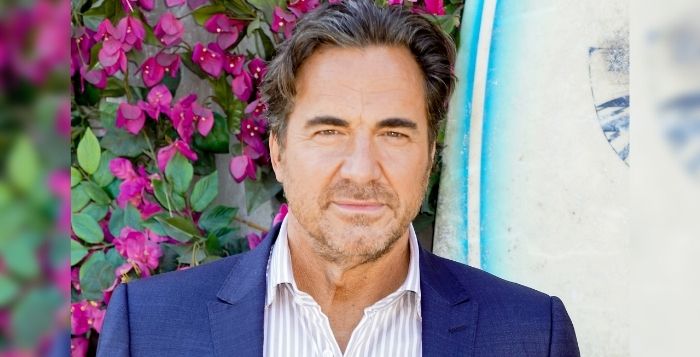 The Bold And The Beautiful: Thorsten Kaye Leaving As Ridge Forrester?

The Bold and the Beautiful: The speculation mill is again churning, and it hints that a famous actor might be on his way out. If the reports are to be believed, Thorsten Kaye, who plays the character of Ridge Forrester on The Bold and the Beautiful, might be leaving the soap. The actor joined the soap in December 2013, and he has been going strong ever since. However, that might change now.

As per the speculation, Kaye wants to leave B&B for a year so he can spend time with his family. Soap actors’ lives are very busy. They often shoot for days for one episode. And keeping in mind what an important character Kaye plays, his life indeed is very busy. So, he hardly gets time to spend with his family. So, it seems fair that he would want to walk and spend time with them.

Right now, Ridge is trapped in a love triangle of sorts. He is getting involved with Taylor. But his wife, Brooke, also wants him back. Both the women are fighting for him and want him. So, it is possible that to write him out, Ridge might get frustrated with this constant tussle between the two and leave L.A. altogether.

Ever since Kaye joined the soap in 2013, he has been a very famous and much-loved actor in the soap opera. Since he joined, he has earned a few award nominations, including a nomination for lead ac tor in Daytime Emmy. He is very famous, and if he went away, everyone would miss him indeed.

The speculation has it, Kaye wants a break for a year. So, he might leave. Now, we know that Ridge is a very famous character. It is less likely that The Bold and the Beautiful might have to recast. The actor Thorsten Kaye

hasn’t yet confirmed anything about it. So, we must wait for something official. Would you miss him if he left? Tell us.