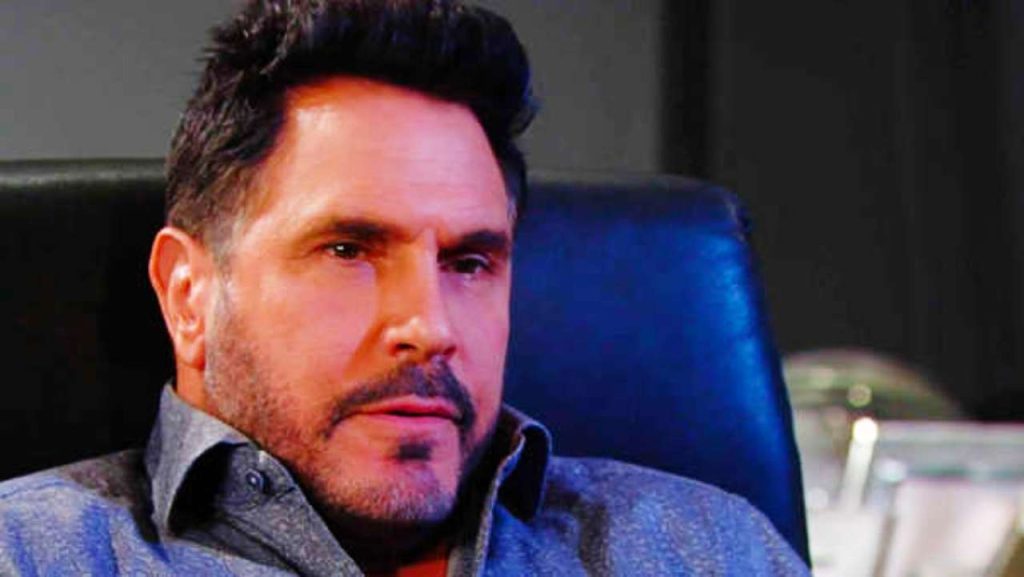 The Bold And The Beautiful: What Will Happen To Bill?

Sheila Carter has taken over center stage on The Bold and The Beautiful. However, Bill Spencer is the axis the murderous diva is revolving on! He is the one keeping her together and elevating her to a status where she not only escaped prison but has the power to rain hell in Los Angeles. This altered dynamic between Bill and Sheila has not only worried their fellows on the soap but also the fans! We can’t quite grasp what the makers are trying to do with Bill’s character! Let’s dive in and test a few theories!

“Darkest Before Dawn” For Bill Spencer

It was overnight that Bill took the turn for the nasty on The Bold and The Beautiful. No, build up, no hints, nothing. After his double rejection, he just woke up “in love” with Sheila Carter who became her Guardian Angel. It made zero sense to the viewers. However, a few fans cut him some slack and argued that he is acting out because he is lonely and feeling unloved and rejected. But is that enough reason to go down the dark path with the likes of Sheila Carter?

Maybe the makers were counting on this kind of backlash for Bill on The Bold and The Beautiful. There is a saying that states after hitting rock bottom, the only way to go is back up. Is that what the makers are trying to do? Make Bill look terrible and then show his rise back up as he tries to redeem himself? Perhaps make a huge sacrifice in the future to save a crucial character on the show? There are several dramatic ways the soap could choose for Bill’s redemption. Along the way, Bill could also win the love of a lady. After all, it is always endearing to watch a man rebuild his life! And come on, who doesn’t love a bad boy trying to be good!

If the above is not the route The Bold and The Beautiful is headed towards, another one comes to mind. A more morbid one. What if we are approaching the end of Bill Spencer’s era on the CBS soap? Ever since Bill first proposed to Brooke and then Katie in quick succession, fans have been saying something is wrong with his brain. What if that isn’t just speculation, and we are being nudged toward that thought? Perhaps the makers want us to have an “I told you so!” moment when they finally reveal that Bill has a tumor that is making him act out!

On the other hand, there also is a possibility that it’s not a tumor that’s about to claim Bill’s life, but a bullet on The Bold and The Beautiful! Bill is frustrating absolutely everyone on the soap right now. An infuriated Taylor has already shot him once before, who’s to say someone won’t do it again? It could happen amidst a heated argument Bill has with someone on The Bold and The Beautiful. Or it could e more of a planned murder, to rid the town of Sheila and her Knight! Not only will it be a huge high point on the soap, but also open the door for another intriguing storyline. “Who Killed Bill Spencer?”

Which of the above three situations resonates with you the most? Please share your views in the comments below. Meanwhile, stay tuned to CBS over weekdays to find out what actually happens to Dollar Bill!