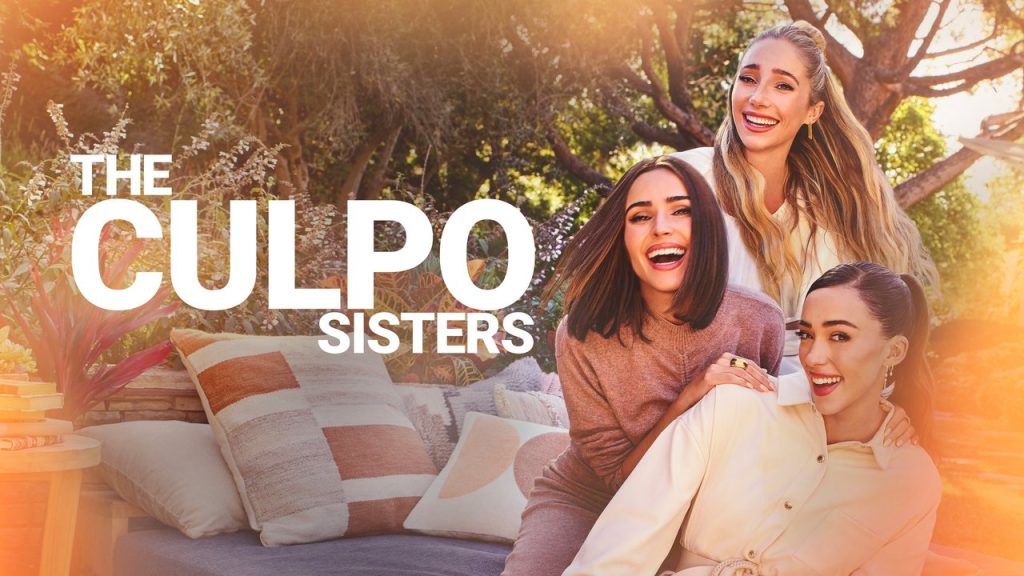 The Culpo Sisters: Who Are They? Here’s Everything To Know About Thier New Reality Show!

We all know that TLC never fails to entertain its audience. The network is back again with another reality show full of spice, drama, and style. Yes, we are talking about The Culpo Sisters. The upcoming show is based on the life of three sisters who knows no boundaries and no limits. The sisters grew up in Rhode Island in an Italian family. The entire family had a great influence of music in their lives, making it even more interesting. The show debuts on November 7 this year on TLC and Discovery+. Here’s everything you need to know about the much-awaited reality TV series.

All About The Culpo Sisters: Who Are They?

The Culpo Sisters revolves around the life of three sisters living in Los Angeles. The viewers know Olivia Culpo as she is the Miss Universe of 2021 and will be featured with her two sisters, Aurora and Sophia. Olivia has been known for her $7 million net worth. The star got many ad-film opportunities and shows after she won the show. Regarding the roles, Aurora is the eldest and plays the mother figure for her two sisters. She also refers to herself as ‘bossy as trade’. Then comes Sophia, who is neutral and tends to resolve all the family issues. Sophia apparently has a Bachelor of Science in Nutrition and advises her followers to follow a healthy diet. She recently moved to LA permanently and has worked with brands like Savage X Fenty and Beauty Counter.

The star sisters are the kids of Susan and Peter Culpo and have two brothers, Pete and Gus Culpo. All three sisters are extremely close knitted with each other. The show will also have guest appearances of their families and friends. However, at the end of the day, they are siblings and are often found to be at odds with each other. Yet, The Culpo Sisters claim that they cannot live without each other. Apparently, Sophia and Aurora moved with Olivia when she was auditioning for Miss Universe, as they couldn’t live without her.

The Culpo Sister: Relationship Status Of The Sisters

Starting with the eldest Culpo Sister, Aurora, is a single mother now. In April, the star decided to part ways with Michael Bortone due to several never-ending issues in their relationship. Aurora is also a mother of two, a son Remi Berkeley and a daughter Solei Marie. Then comes Sophia, who is in a relationship with Braxton Berrios. The latter is 27 years old and received NFL New York Jets. Sophia made her relationship official on Instagram in 2021.

TLC viewers had a mixed reaction regarding the show. Some fans slammed the channel for bringing alike shows. At the same time, a fan was even ready to watch the show from Australia. However, it will be interesting to watch how the newbies on the network will unfold their stories and compete with shows already owning the TLC floor. Keep coming back to TV Season & Spoilers

for all the latest The Culpo Sisters updates.