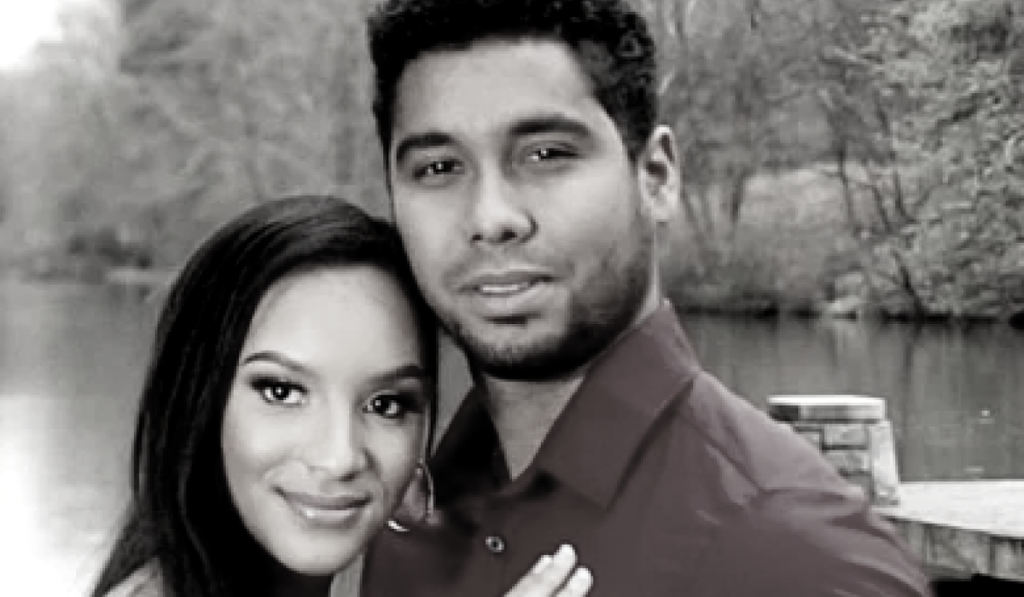 The Family Chantel: Chantel Hints She Is No Longer With Pedro! Divorce Confirmed?

Chantel and Pedro have been the fan-favorite ever since they stepped into the 90 Day Fiance franchise. The couple was able to work out their differences and decided to marry. They have been going strong for four years. However, TLC and speculations have noted that the duo has faced big trouble in their connection in the past few weeks. More so, it seems like The Family Chantel couple is headed for separation. Tune in to see the video proof.

The Family Chantel: Chantel’s Subtle Hint That She Is Single!

The TLC audience has been eagerly waiting for the Chantel family on their screens. Over the years, the amalgamation of sweet and spice wars has raised the reality show bar. Similarly, Pedro and Chantel’s families were always at war. Therefore, the couple faced most of the problems due to their family members. However, the Family Chantel pair did have some of their own insecurities. The new season’s trailer showcases that the couple is at odds. Apart from this, Chantel seems to have lost faith in her husband. And rumors suggest that Pedro has cheated on Chantel.

Moreover, even the promo clip suggests that one couple from the show will be going to separate. Hence, who could that be? According to Chantel’s Instagram, she gives subtle hints about her separation from Pedro. In one of her dance videos, the reality star shows off her dance moves creating a funny Tik-Tok. The fans soon made fun of her dance moves. However, that’s not all. They went on to ask about her wedding ring. And if you look clearly, you cannot see her ring. Similarly, another fan pointed out in another video that Chantel has removed pictures with Pedro.

So, removing pictures and the wedding could signify that she is now single. Apart from that, this is not the first video that shows she has no wedding ring. Meanwhile, three weeks back, when The Family Chantel celeb posted about her laser hair removal video, the audience did ask her about her wedding ring. Hence, it has been some time since Chantel was single. Therefore, it could be possible that the couple might have separated. Though, there isn’t any official statement if the couple is rooting for a divorce.

The Family Chantel: Pedro’s Sister & Her Boyfriend Breaks Up!

Only the upcoming season can tell what’s going on between the couple. Meanwhile, another is on the verge of a breakup, Pedro’s sister Nicole and boyfriend Alejandro. The family has always been against the couple dating. Hence, due to that, Nicole’s mother has been super rude to Alejandro. Similarly, in TLC’s promo video clip, the fans see Nicole being rude to her ex-boyfriend.

Apart from this, Nicole’s mother has called names to her daughter’s ex. Hence, due to the family’s erratic behavior, the couple separated. Only the new installment of The Family Chantel will tell what’s new for the fans. Till then, what are your thoughts on Pedro and Chantel’s marital situation? Comment them down below. And stay tuned to TV Season & Spoilers.