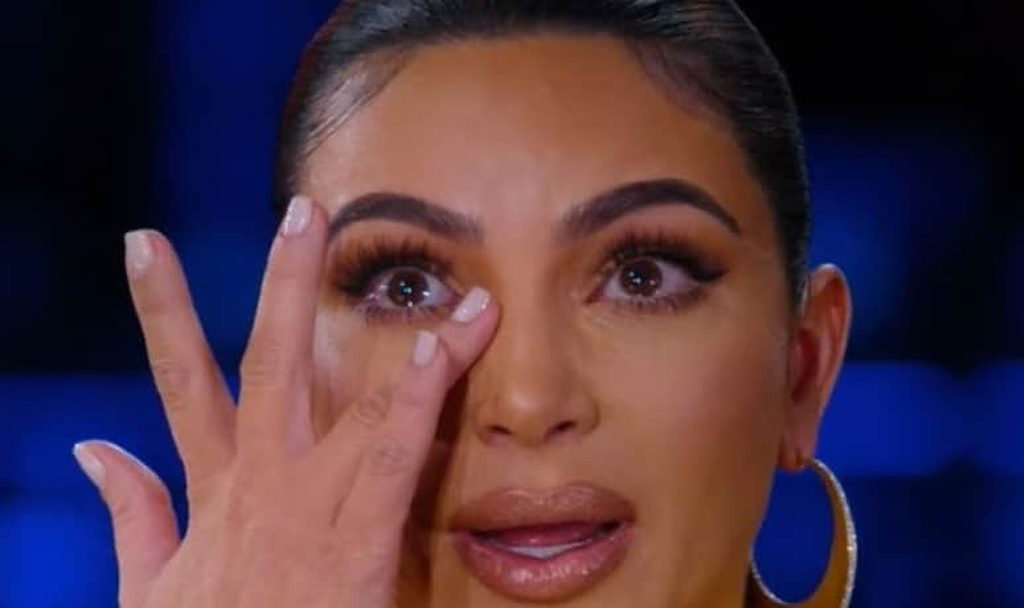 The Kardashians: HUGE LOSS For Kim Kardashian, Mourns The Demise Of Someone Close!

Kim Kardashian has been a reality TV celebrity for almost two decades now. In these years, she has not limited herself to starring in her show. The Kardashians star is also a businesswoman and runs multiple ventures like a fragrance line, beauty line, shapewear, and so on. Hence, she has a lot of contacts in the industry pertaining to it. Lately, she made a rather upsetting post regarding the demise of one of her close friends, i.e., JR Ridinger, one of the co-founders of Market America. Keep reading more to know all about this.

Kim Kardashian established herself first in the entertainment industry. In fact, the popular star did so by starring in her show, Keeping Up With The Kardashians. As she got more popular, Kim entered the business world. So, she launched a lot of successful ventures, like a beauty line, a shapewear line, and a fragrance line. She is not just a star but also a successful businesswoman. Kim has a lot of connections in the industry. Hence, she took to her social media to share unfortunate news. The Hulu star was quite close to Market America founders JR and Loren Ridinger.

As JR Ridinger’s sudden death shocked the entire nation, Kim also paid tribute to him. Through her post, she revealed that she was quite close to the couple. She also shared an old photo of the two of them together. The Kardashians castmate mentioned that the duo was best at “creating memories and experiences for all,” and also a place where everyone got to feel “special and loved”. At last, she put an end to the post by saying that the memories she has with the Ridingers will last a “lifetime”. Hence, her heart broke for mother and daughter Loren and Amber Ridinger Mclaughlin. Then Kim assured them that she would always be there for the family.

The Kardashians: New Teaser Out For Season 2! Double The Drama & Double The Glam

After running on TV screens for more than a decade, The Kardashians made a big move. They are now ruling on OTT. That’s because they made their debut on Hulu with a brand new season. Well, it was quite a hit, and viewers have eagerly been waiting for a brand new season. So, their prayers got answered as the platform finally revealed the teaser for The Kardashians Season 2. Yes, the Kardashian-Jenner clan is coming back with double the drama and more interesting endeavors.

The clip begins with Khloe getting nervous about people not liking them back. Later on, the scene shifts to Kourtney and her new husband, Travis Barker spending their life as a married couple. It also had Kendal showcasing her adventures in the modeling world and Kris Jenner getting excited about the new season. With this, Kim and Pete’s blooming relationship will also be the main focus of the show. Although the couple broke up a month ago, the footage is from the time they were together. Keep track of all the latest The Kardashians news updates only on TV Season & Spoilers.