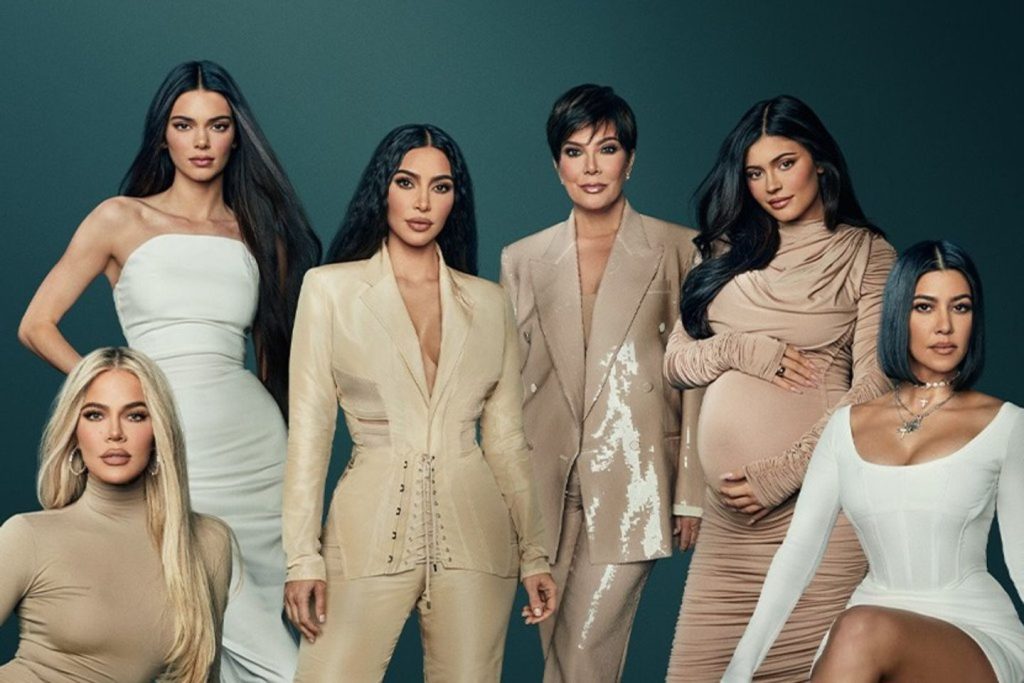 The Kardashians: Kardashians Struggling To Have Babies Due To Plastic Surgeries?

The Kardashians are known for their glamorous and controversial lifestyles. From dating histories to fashion statements, there are several reasons for the American divas to make it to the headlines. Moreover, as long as fans are happy to watch them on the screen, their kids also grab people’s attention. Recently, Khloe welcomed her second baby, and Kendall also talked about having kids. Stormi had already stolen people’s hearts with her cute smile and adorable fashion sense. But, as of recently, fans have been really worried about the family’s health. Their struggle to have babies is already the talk of the town. People believe that the sisters struggle to have babies because of their multiple plastic surgeries. Is that true? Let’s find out.

The Kardashians sisters are well known for their infamous plastic surgeries. Last month, Kim Kardashian underwent a stomach tightening surgery. Despite everything, the sisters never hide their makeovers. In an interview with TheNewYorkTimes, Kim revealed that if she needed to eat poop every day to look younger, she would do that. Although the surgeries helped them to get a perfect look, the clan seems to be now struggling to conceive these days. Kylie and Kourtney have given birth to their babies without many complications. In one of The Kardashians episodes, Kourtney revealed that she was eating eggs to help her conceive. On the contrary, Kim and Khloe chose to have babies by surrogacy.

Kim was in danger during her earlier pregnancy as she had a placenta accreta. Fans recently discussed the ongoing health issues of The Kardashians on Reddit. People believed that the SKIM founder struggled to carry a baby because of her multiple plastic surgeries. Nonetheless, some fans defended her, saying that Kylie has had many surgeries to amplify her glow, but she gave birth to two little champs without any issues. Moreover, some users mentioned that she avoided pregnancy to maintain her shape. At the same time, another user wrote Khloe avoided pregnancy because of hormonal issues and was at a high risk of miscarriage. While Kim’s medical condition did not allow her to have babies. There were no issues because of the plastic surgeries.

The Kardashians: Fans Are Worried For Kim’s Skinny Look

The elder sibling of the Kardashians, Kim, had a breakup last month. She called off her nine-month relationship with the comedian Pete Davidson because of their busy schedule. However, after her breakup, the Instagram queen suddenly surprised fans with Kim’s new bold and skinny look

. She lost a lot more weight in the past few months. The SKIM founder lost 26 pounds to fit in the Met Gala’s iconic dress.

However, fans did not appreciate her new look. They were worried that her skinny look was very unhealthy for her. She looked very fragile and ‘so unwell.’ They showed concern about her health, saying she was obsessed with weight loss. However, the mother of four is very happy with her new look.