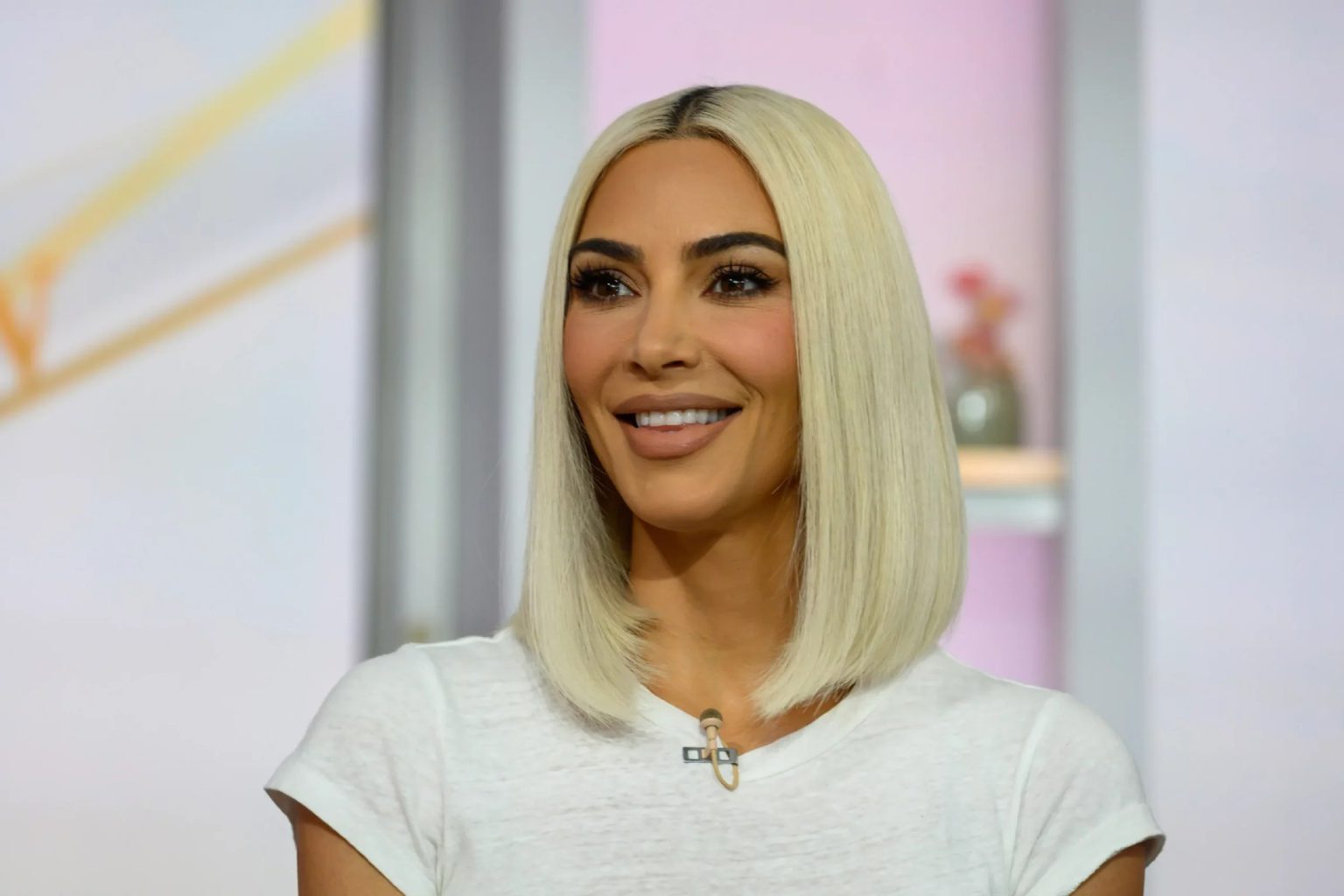 The Kardashians: Kim Kardashian REVEALS THE DIET Due To Which She Lost Weight!

The Kardashians star Kim Kardashian is well-known for her glamorous and healthy lifestyle. She always maintains good health and often talks about proper diet and healthy eating habits. The 41 years old businesswoman frequently surprises her fans with her too-hot-to-handle look. Even in her 40s, the star owns a perfect shape. She recently underwent stomach tightening surgery. Kim is very focused on her health and never compromises with it. The KUWTK star has recently shared her views on a plant-based diet. Keep reading to know the details.

The Kardashians star Kim is busy doing what she believes is best for her body. She had gone through major health issues in the past. Moreover, her earlier pregnancies were quite difficult for her. Additionally, she was diagnosed with psoriasis. In her latest interview for Poosh magazine, the reality television star talks about a plant-based diet. The blog says that she started eating more vegetarian food after the quarantine. During the lockdown, she mostly watched documentaries about the importance of plant-based food and then decided to become vegan. Sharing her thoughts on food, Kim noted that she usually eats gluten-free and dairy-free tacos.

The reality television star said she tries to stay vegan as much as possible. However, it’s not very easy for her. Kim explained the major benefits of a healthy diet. She wrote in the blog that she tries to eat as many anti-inflammatories and antioxidant foods as possible. Moreover, the SKIM founder revealed that the plant-based diet helped her skin condition to get better. It made her more mindful. Besides this, she also revealed her favorite cheat meal. Kim said she loves to eat pizza.

The Kardashians stars are known for their plastic surgeries. They are not shy about revealing their surgeries. Moreover, the sisters often flaunt their looks and makeover on social media. They admit to being obsessed with their perfect looks. Moreover, the TV stars revealed that they could do anything to look younger and healthy. And indeed, they underwent many surgeries to achieve their desired look. The star sisters are blessed with a happy life and a beautiful family. Recently, Khloe Kardashian welcomed her second baby via surrogacy.

Amid this, their fans talked about their struggle to conceive their own baby. Besides Khloe, Kim Kardashian welcomed two of her kids by surrogacy because of health complications. Fans believe the Kardashian-Jenner fam faces difficulties in carrying babies because of plastic surgeries. However, some fans counter that by saying Kylie also underwent major surgeries and still gave birth to two healthy babies. Some users mentioned that plastic surgery had not affected their pregnancy. One user wrote that Cardi B also had many surgeries, and still, she gave birth to her child.