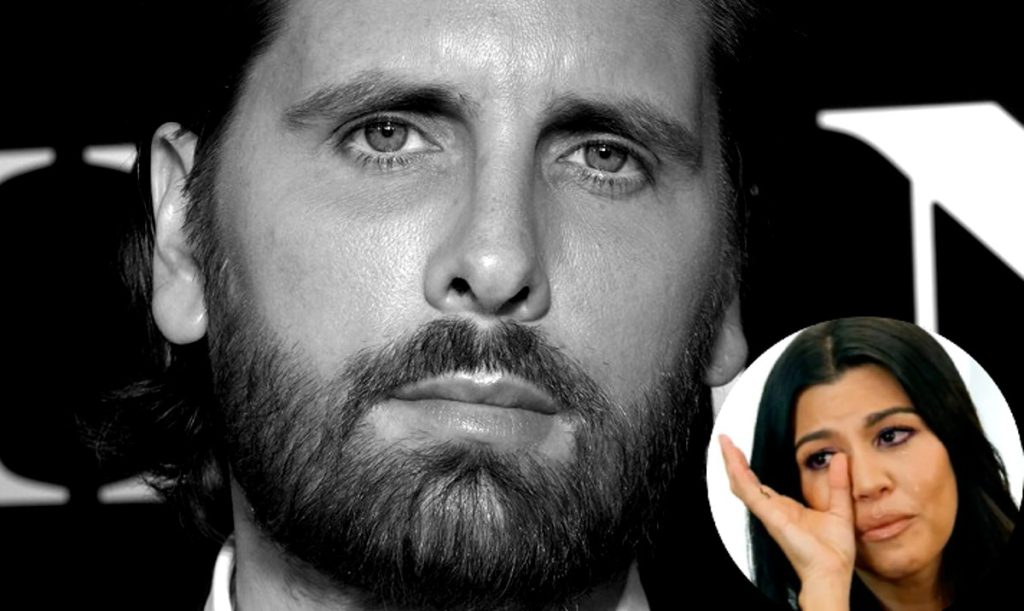 The Kardashians: Kourtney’s Ex Scott Disick Gets In SCARY CAR CRASH! Is He Okay?

The Kardashians are busy these days with the promotion of their new show. Meanwhile, their elder sister Kourtney has been supporting her husband on his tour. She and Travis are quite vocal about their relationship, and they frequently share their pictures on social media. The couple enjoys a tremendous fan following. They tied the knot in July after dating for some time. Before this, the Poosh founder used to be in a relationship with a Veteran reality television star Scott Disick. The former couple shares three kids. Shockingly, Kourtney’s ex-boyfriend got into a scary car accident and fans are worried about him. Keep reading to know the details.

The Kardashians star Scott Disick grabbed a lot of attention after he started dating the reality television star, Kourtney Kardashian. The couple was together for years before calling it quits. Although they are not together anymore, the twosome is co-parenting their kids. This year was very hard for the reality television star. He was forced to adjust with his girlfriend tying the knot with someone else. Scott tried his best to get back with Kourtney, but it was too late for him. He revealed in an interview that he went through depression after his breakup. Recently, Scott made the headlines because of a massive car accident.

Kourtney Kardashian’s ex-boyfriend was involved in a car crash this Sunday. He was driving near Calabasas when the accident happened. People said that the police reports mentioned that he flipped his Lamborghini SUV over a stone and later hit the mailbox. The damaged vehicle was towed from the accident place. Fortunately, he did not suffer any injuries. However, he had a minor cut on his forehead. Disick rejected to get medical help. Moreover, the police reports revealed it was a case of overspeeding. Nonetheless, no alcohol was involved in it. Reportedly, Scott was sober while driving.

The Kardashians: Scott Disick Spotted With Rob Stewart’s Daughter, Is He Dating Her?

Scott Disick went through intense grief after breaking up with the mother of his kids. He revealed in an interview that he also wanted to sort out his issues with Kourtney. Apparently, it never happened and she got married to the American musician Travis Barker. However, after their breakup, fans linked him to the elder Kardashian sibling Khloe

. Their on-screen bonding ignited their dating rumors. However, Khloe made it crystal clear that they were good friends.

Nonetheless, fans are still interested in knowing more about Scott Disick’s dating life. He was recently photographed enjoying a dinner date with Rob Stewart’s daughter Kimberly Stewart. They were seen at Giorgio Baldi in Santa Monica on 20 August. Reportedly, he is dating her. However, there is no confirmation from their side. Meanwhile, his ex-girlfriend is enjoying her vacation with her kids. On Sunday, Kourtney posted a picture from the pool with her son Reign.