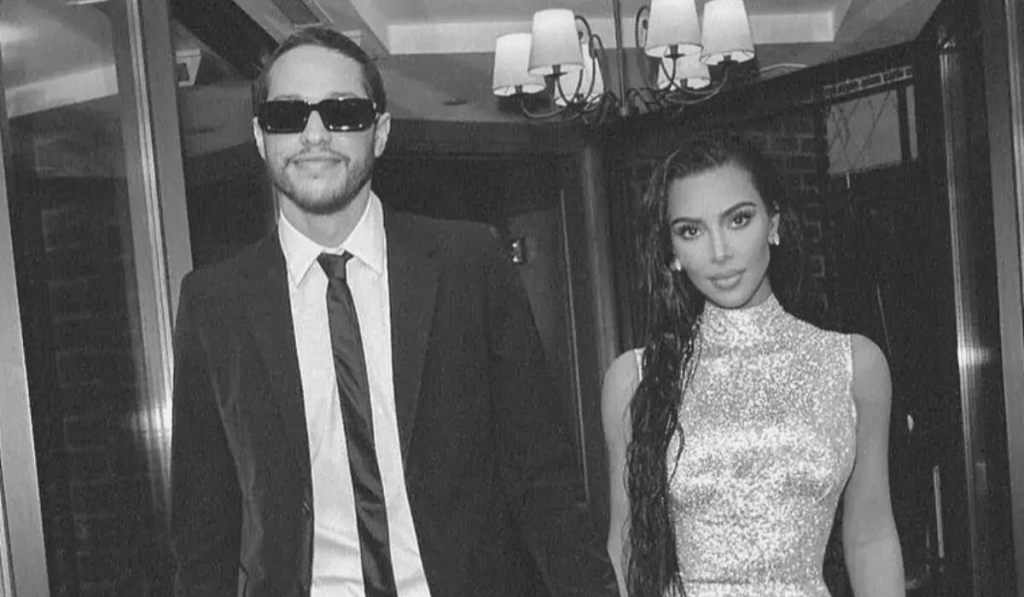 Kim Kardashians and Pete Davidson have officially broken up. The sad news comes after the couple graciously spent nine months together. However, between those times, there were multiple incidents of highs and lows. Apparently, The Kardashians celeb’s ex-husband, Kanye (Ye), did not react fine seeing his ex-wife with some other guy. Now that Kim and Pete have broken up, viewers want to know the reason behind it. Tune in with us to find out.

The Kardashians: Kim & Pete Separate After Being Together For Nine Months!

Kim Kardashian loves to boast about her life. More so, she has been upfront about her personal life as well. However, the reality star’s relationship has taken a surprise turn. After nine months of dating, Kim and comedian Pete David son have decided to separate ways

. The Kardashians celeb’s news shocks the audience, and they wonder what happened between the two. Meanwhile, PageSix revealed that the couple’s long-distance relationship was becoming a problem. Likewise, their hectic schedule has made it difficult for them to reconnect. Another insider has said that the couple decided to separate because of their age gap. The ex-couple had trouble juggling time as Pete was busy filming a movie and Kim was busy co-parenting kids with Kanye.

Meanwhile, an Instagram account, @wilkey_dana, has shared something else. She posted a screenshot of a mail that she received. In the snapshot, an anonymous person told her their immediate family works in Hulu in The Kardashians Santa Monica office. Kim’s producers were struggling to keep the romance alive between the two. Kim Kardashians’s Australia trip in June failed to impact her relationship with Pete. However, the tensions were so much between the couple that even the producers felt the heat. Moreover, the anon stated that Pete didn’t like when Kim flirted and wanted to get more space. Similarly, they aren’t on talking terms though the online report suggests something else. Besides, Kim said Kanye wouldn’t be in the next season.

The Kardashians: Why Fans Believe That The Breakup News Is A PR Stunt!

As much as the world is surprised over Kim and Pete’s breakup, some aren’t. Many fans on social media believe that the reality star is doing a PR stunt. However, there’s no proof to validate it. Before the breakup, The Kardashians star Kim wanted Kanye and Pete to make amends. Moreover, Kim even said that she could be the moderator. However, now that the couple has broken up, there’s no need for the two to shake hands. Besides the breakup news, people assume the news’s timing is shady.

That’s because the breakup news came just after Khloe and Tristian’s baby. The fans are saying that to counteract negativity, the breakup news is the perfect calculation to announce at that moment. Well, these are just fan’s speculation. TV Season & Spoilers does not support such assumptions. Are you surprised to learn about The Kardashians star’s breakup? Tell us in the comments below. And stay tuned to TVSS for the latest updates.