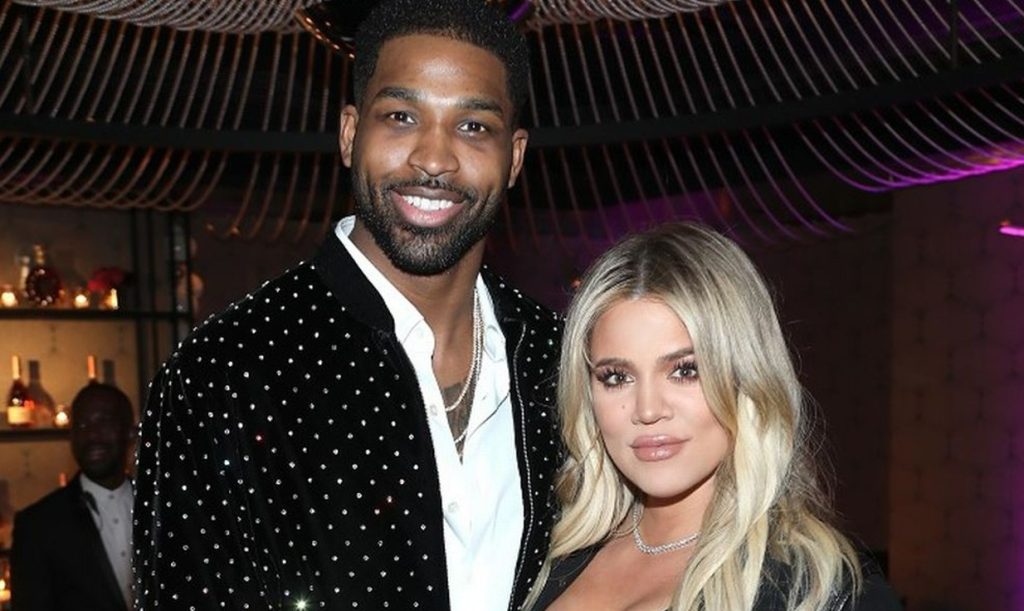 The Kardashians: Tristan Thompson Photographed At Khloe’s Place, Are They Back Together?

The Kardashians star Khloe’s relationship with her boyfriend Tristan has brought her many tears. She was happily dating him and had a kid with him, True. He eventually cheated on her with his gym trainer, and the couple split up. Khloe was heartbroken when she learned about the infidelity scandal. Furthermore, she sought the assistance of a psychiatrist to recover from the emotional stress created by the tumultuous relationship. The current season of The Kardashians follows the storyline of her breakup. Khloe forgave her ex-boyfriend in the most recent episode, and he has since been sighted in her neighborhood. Does this imply that they have reconciled? Continue reading to learn more.

The Kardashians: Tristan Thompson Spotted At Khloe’s Place After She Forgave Him

Season 2 of The Kardashians returns with more drama and captivating stories. Fans were shocked to learn about Khloe and Tristan’s breakup. According to reports, the pair was deeply in love with each other. Their love story was featured on the reality television show Keeping Up With The Kardashians. They were also blessed with a daughter. However, things altered dramatically over time, especially once Khloe discovered that he was cheating. Tristan had an affair with his gym trainer, and she later sued him for child support. His trainer was expecting his child. According to reports, this devastated Khloe’s heart, and she suffered from emotional anguish.

Nonetheless, on the October 6th episode of The Kardashians, she said that she had forgiven the NBA star for his illicit behavior. Recently, Tristan was spotted jogging in her neighborhood while the episode aired on Hulu, as per Hollywoodlife. He was spotted sporting white jogging trousers, a white sweatshirt, and a silver necklace. He grinned as he went away, holding a white bag and a cell phone. Fans are now speculating that the couple is back together, as Khloe recently welcomed her second child via surrogacy

, and the couple has been battling for his custody.

The Kardashians star Khloe has welcomed her second baby with her ex-boyfriend Tristan. Their child was born through surrogacy. Before his adultery scandal became public, the couple intended to have a child. Finally, in August, Khloe welcomed her son. The mother of two is delighted to welcome a son since she always wanted a baby boy. Her ex-boyfriend Tristan already has a daughter, True. The couple co-parents their daughter and has been battling for custody of their second child.

Khloe Kardashian has finally recovered from the depression she faced during her relationship with Tristan. The breakup broke her heart. However, her baby fixed many things. Now, it seems like Khloe and Tristan are back together. The upcoming episodes of The Kardashians have a lot more gossip, and sure we will get more updates on the couple’s relationship. So, stay tuned to TV Season & Spoilers