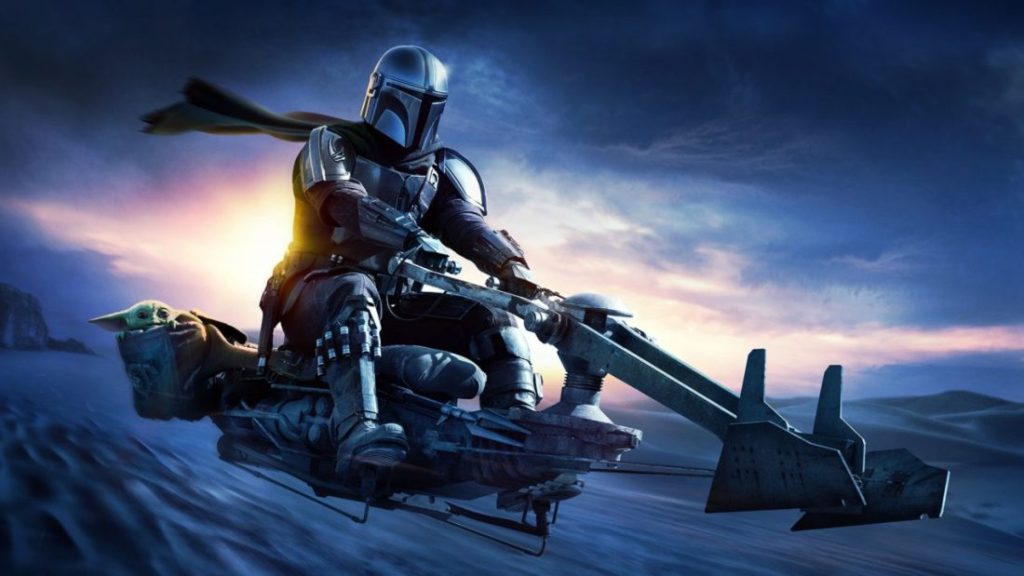 Disney CEO discussed the decision to cut the ties with Gina Carano from The Mandalorian Season 3. But it won’t affect Star Wars as the franchise has decided to expand its universe just like ours. In the closing moment of the second season, the showrunner Jon Favreau changed everything. As he brought Baby Yoda and young Luke in front of each other. But, the climax baffled everyone- will it continue in that way? Let’s see what happens next.

The Mandalorian Season 3: When To Expect It On Disney+?

Well, we have both good and bad news for the Star Wars fans. The good one is Star Wars has expanded its universe, as it announced during the Disney Investor Day to come up with nine new Star Wars shows. So, there are several spinoffs to binge in 2021. But, The Mandalorian Season 3 would return later than its usual time. Disney confirmed that it would return after the Boba Fett spinoff.

The Book Of Boba Fett is scheduled to release this Christmas as a festive treat for all the Star Wars fans. But, the filming for season 3 would begin after the spinoff wrap-up. So, we can expect that The Mandalorian Season 3 would return sometime in 2022. However, executive producer Jon Favreau confirmed that they are on schedule. And as per that, the filming for the upcoming run could begin this year.

The Mandalorian Season 3: Who Will Be In The Cast?

Be fore the recent finale, we assumed that Pedro Pascal and Baby Yoda would return to their core role. But, the ending felt that it’s the end of their story. Even the post-credits scene made us believe that the upcoming season would revolve around Boba Fett (Temuera Morrison) and Fennec Shand (Ming-Na Wen). Hopefully, it wasn’t the case. As we now know, it would continue in The Book Of Boba Fett.

Soon, Pedro’s stunt double Brendan Wayne confirmed that Pedro Pascal would return for the next season while sharing his comeback. Besides, Carl Weathers as Greef Karga will return with Giancarlo Esposito as Moff Gideon. Rosario Dawson as Ahsoka Tano and Katee Sackhoff will return as well.

Gina faced a huge backlash after sharing an Instagram post. She stated that being a Republican in the US is the same as being Jewish during the Holocaust. In February, Lucasfilm soon declared that Gina wouldn’t return to Star Wars due to her hateful and rude posts about religious and cultural identities. Soon on March 9, Disney CEO Bob Chapek clarified to its investor of Gina’s firing. Bob said Gina’s issue was related to humanity, not with politics when the caller accused Disney of being a political double standard.

Last month, Star Wars discloser Kessel Run Transmissions teased that Aladdin star Mena Massoud has cast as Star Wars Rebels Ezra Bridger. But, Massoud himself was unaware of this news until now. Massoud shared a black and white picture of him this Monday. “Just as you know when I escape, I won’t hurt any of you,” Massoud said. It first looked like a normal caption. But some eagle-eyed fans revealed that Ezra Bridger said the exact quote in the second season. So does that mean Mena Massoud would join the Star Wars? Well, it’s still up in the air.

The Mandalorian Season 3: What Will Happen Next?

Giancarlo hinted that the third season would create the base for its next seasons. As we saw the past two seasons explored Mando and Baby Yoda’s quest. But after sending Baby Yoda to the safe place, Mando’s path becomes quite unclear. There’s also some tension between Bo-Katan and Mando as both wanted Darksaber. But their motives are different. Now at this point, anything could happen. Even it might turn into a game-changing element.