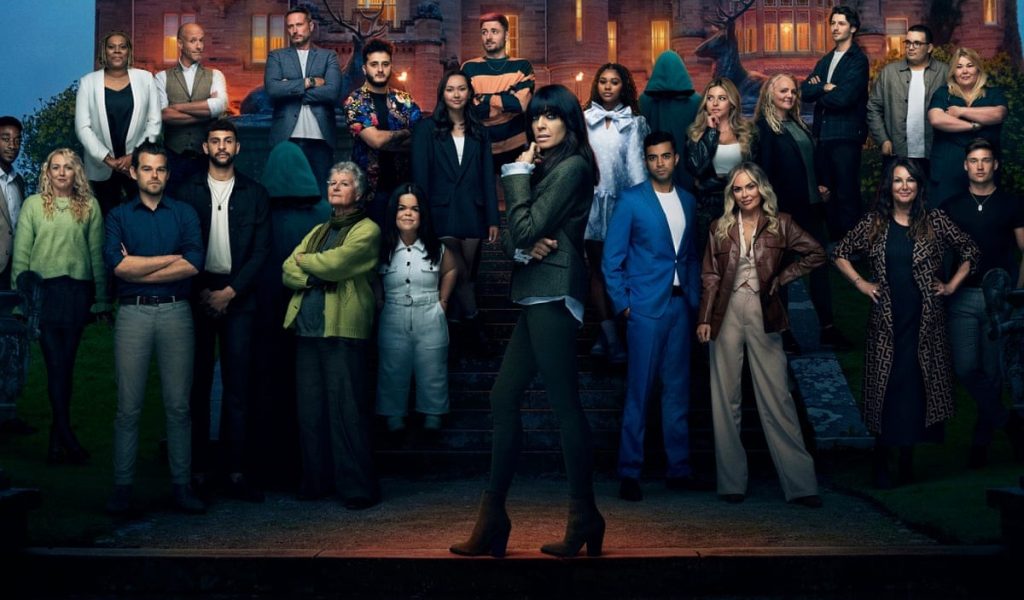 The Traitors: WINNER Revealed! But Fans Upset About The Contestants CHEATING!

The noted reality show, The Traitors, has a quite unique concept. In it, twenty-two people stay in an isolated location, i.e., a massive castle in the Scottish jungle. They do so to complete a series of tasks together and end up winning prize money. It has increased up to a possible £120,000 amount. Later the sum gets split among the winners. But there is a plot twist three, too, as some contestants are secretly labeled as “traitors”. So, they have to plot a conspiracy to reduce the competition. Now rest contestants must try to identify and remove the traitors to be in the game. But, now the show is over, and fans are furious as one of the contestants cheated in the game. Tune in to know what happened in the finale.

The Traitors: Furious Fans Slammed One Of The Contestant For “Cheating”

On Friday night, the final episode of The Traitors revealed the winner of the show. The host Claudia Winkleman assigned several tasks to unveil the real traitor. The plot twist of this show is that if the faithful contestant can’t find the unfaithful ones within the span of 4 weeks. the traitors get to walk away with all the prize money. Aaron Evans, Hannah Byczkowski, and Meryl Williams shared the prize pot after four weeks of dirty tricks. However, the fans were furious that one of the contestants had cheated on the show. Traitor Wilf brought Kieran back to join him in the final episodes. But he was caught out and expelled during the roundtable, missing out on the prize money. Kieran hinted in a ‘parting gift’ before leaving the show that he wasn’t the only traitor among the group and that Wilf was one as well.

The Traitors fans were angry as a series of comments were on Reddit. One of them mentioned, “Is it just me who thought Kieran cheated”. They then continued that she “went against game rules last night”. Others asked, “Did you, too, notice this man cheating?” Several other fans asked Wilf to sue Kieran as he went against him. However, this show has created a lot of buzz because of its unique concept. Thus, there is a piece of news that the show will come back next year on BBC iPlayer. Futher details about the same will be out soon. This time, as many as 17 million people watched the show and made it an instant hit!

The Traitors: Meryl Williams, The Winner, Has Revealed Her Plans To Host Her Talk Show After Winning

The winner, Meryl, made it to the final and won the prize money of £101,050 with co-winners Aaron Evans and Hannah Buczkowski. It happened after they were successful in eliminating the unfaithful ones, Wilfred Webster and Kieran Tompsett. So, Meryl has now revealed her plans to start something of her own. Apparently, she wants to launch her talk show on television. The winner also said that since childhood, she wanted to have a talk show, and now finally, she can have one as she loves to talk a lot. The star was also a TV presenter before in school, so it’s fair to say she has some experience.

Meryl revealed that she has financial support now because of the prize money from The Traitors. Thus, she has many options to start up. The winner of the show said, ” It would be great to make money just by talking.” In fact, it would be the best work to do, she believes. The budding star said she would say yes to everything that came along her way, and now she is excited to get all the exposure. What do you think about the final episode? Do you believe that Kieran is a cheater? Comment below with your opinions. Keep coming back to TV Season & Spoilers for all the latest reality TV updates.