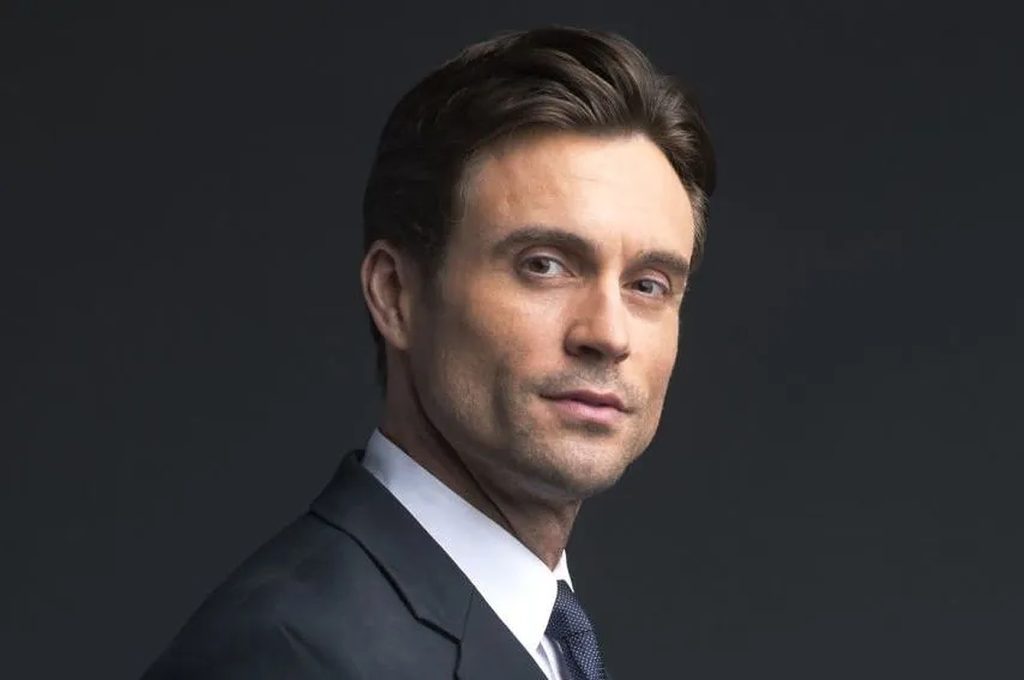 It’s been a while since The Young and The Restless fans saw Daniel Goddard walking in the shoes of his character Cane around Geona City. But, one thing we have realized over the years interacting with Y&R loyalists is that once an actor has spent time on their screens as part of their favorite soaps, they will forever hold a place in the fan’s hearts! And, it’s so endearing that the actors too reciprocate the same way by sharing parts of their lives with their fans via social media.

Recently, The Young and The Restless alum actor Daniel Goddard took to his official Instagram account to share with his fans why he flew back home to Australia in a blink of an eye. The talented actor shared that he had a family crisis that needed his presence, and he wasted no time before getting on the plane!

The Young And The Restless: Daniel Goddard Shares His Emotional Story

Feeling “sentimental, ” the actor spoke his heart out in his video post. “My mom had a stroke on Thursday and I jumped on the first flight I could get on.” He added that he met his dad for the first time in four long years, and understandably, it was a very emotional moment for him.

“Life has this way of dealing us surprises. But it’s how you deal with these surprises. And what you learn from them that matters the most, isn’t it?” Daniel quizzed. “I’ve kind of learned to appreciate the good when the good is good. Because when it gets bad, you know, it gets bad.” The Young and The Restless actor shared a thought-provoking reflection. Watch the whole video below that he recorded in front of his parent’s house in Australia, where he grew up. Hastagging it Family First!

The Young and The Restless star’s fellow actors were quick to lend their support in the comments section under the video. Tracey Bregman, Darius McCrary, Tamara Clatterbuck and Eric Martsolf were some of the familiar names we saw in the comments. Fans and followers of Daniel, too shared their love and wishes for him and his family. “oh no friend!! I’m praying for mama!”. “Prayers for your mom!” “Sending you love, warmth and positive vibes” was the common theme of the comments.

Please join us in the comments section in sending our best wishes to actor Daniel Goddard for his mom’s speedy recovery. May he and his family remain in good health and enjoy their time together. Also, don’t forget to tune in to the coming episodes of The Young and The Restless on CBS during weekdays. Spoilers are rife with some really interesting twists and turns!