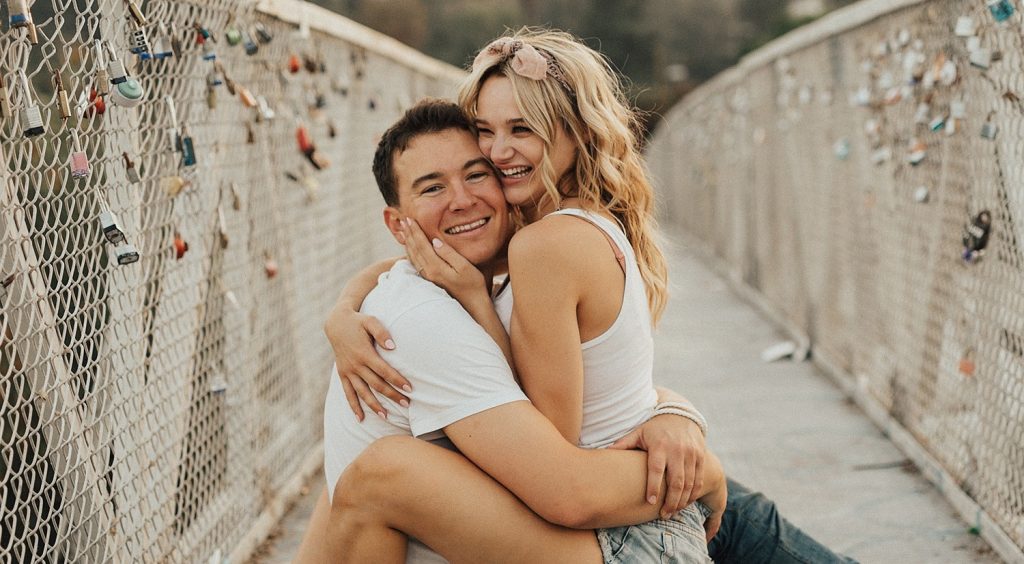 The Young And The Restless Alum Hunter King FINDS LOVE. Check Out Who Is Her Boyfriend

The Young And The Restless brings you a lot of drama all the time, but it isn’t just the show but the actors who have interesting things going on in their personal lives too. In fact, in the latest scoop, our favorite actress Hunter King, who previously played the character of Hunter King on the soap opera, has some exciting news to share.

As per the latest reports, King has found love, and she isn’t afraid to tell the world about it. Up until now, we have seen her chemistry with her on-screen boyfriend/husband, Michael Mealor, on The Young And The Restless; we must say, it is phenomenal. Now, how is her equation with her boyfriend in real life? Who is this handsome hunk? Keep reading to find out.

Who Is Hunter King?

Hunter King is best known as Summer from The Young And The Restless. She was born on October 19, 1993. She has an older sister named Kelli and a younger sister named Joey King. In a few months, she will turn 29 years old. One of the famous roles she played was of Summer Newman Abbott in The Young And The Restless. Summer and Kyle have their own fan base and love them for everything that they are. She joined the soap series in the year 2012, and later in 2016, she left it. Then again, she was re-casted in the year 2018 but again left the soap series this year, 2022.

Her performance in this particular role earned her a nomination for the Young Artist Award for Best Performance in a Daytime TV Series – Young Actress. Not just that, she also won Outstanding Young Actress in a Drama Series in the year 2014 and 2015 for The Young And The Restless. Along with that, she appeared in the 2001 science fiction film Artificial Intelligence: AI.

The Young And The Restless: Who Is Hunter King’s Boyfriend?

The 28-year-old actress is currently dating Nico Svoboda. She has always been quite private about her personal life. But, her Instagram account speaks volumes about her romance with this young lad. How did they meet might be the question in everyone’s head. It is not disclosed anywhere as to how they met. But, Nico’s profession speaks louder and hints at how their relationship started.

Nico was a crew member for The Young And The Restless. He worked for Y&R’s sound department from 2017-2018 and now is working in the electrical department of The Bold And The Beautiful (2018-present). In the past, Hunter has had two relationships. However, it is not confirmed.

Are They Getting Married?

Hunter King and her boyfriend Nico Svoboda have been together since 2017. It has nearly been five years. However, information regarding their marriage is not found anywhere. There are no hints whatsoever, neither the two of them have confirmed anything yet.

Hunter has had two relationships in the past. In August 2018, it is rumored that King did get engaged to Nico, but they called off that engagement in 2020. However, they both are still together in a relationship. Hunter was earlier called as Haley King, but later she changed it to Hunter King. Nevertheless, there are no rumors of them getting married as of now, if anything pops up, we will surely inform you. For more information on spoilers and updates, visit our website, TV Season & Spoilers.