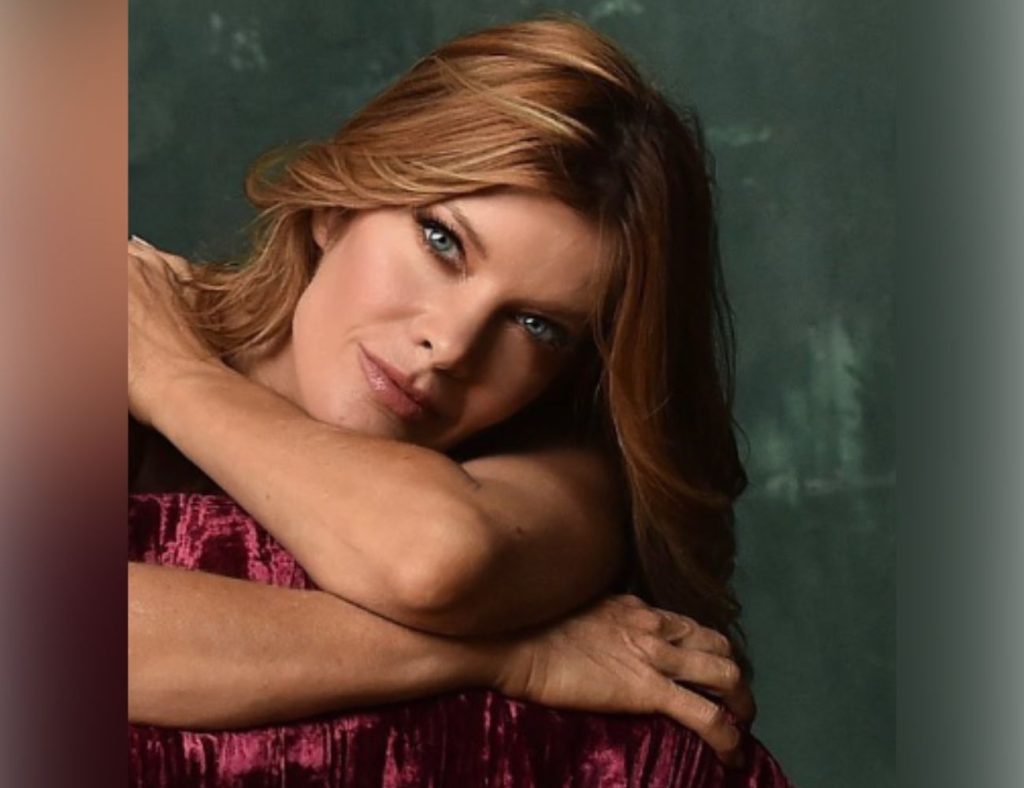 The Young And The Restless: An Interesting RETURN Is On The Card, Michelle Stafford LEAKS DETAILS

The Young and The Restless is in its glorious 50th year! The anniversary celebrations have been on for some time now via frequent pleasant surprises. Some in form of special posts on social media, others in form of the rerun of familiar faces. Adding to the bandwagon of surprises, actress Michelle Stafford teased another return! But who is it this time? Keep scrolling to find out!

The Young and The Restless actress shared on her Instagram account a screenshot of a message from a former co-star. “Dearest Michelle, hoping all is wonderful with you and the family! So thrilled to see you soon and work with you again!” wrote the sender. Michelle replied to it expressing her own excitement to be working with them again. However, the actress cropped the screenshot in a manner that cut off the name of the sender! Adding a certain mystery behind the co-stars identity.

Of course, The Young and The Restless fans took bait and started coming up with guesses on who could it be! The most popular name amongst the guesses was Daniel! Michelle’s on-screen son, played by actor, Michael Graziadei

. But he is already filming for his scenes! So that one is no mystery! It has to be someone else. Another popular name that came through was she-devila oops Sheila, we mean! *chuckles*! Kimberlin Brown a.k.a Sheila is reigning hell on sister soap The Bold and The Beautiful! A crossover between B&B and The Young And The Restless could bring her back to Geona City!

Amongst other suggested names, two that stood out for us, were those of actors Shemar Moore and Michael Damian. It’s been a while we saw Shemar play Malcom and would’ve enjoyed his return. However, one Instagram user rightly pointed out that it cannot be him since his trademark ‘baby girl’ was missing from the text in question. So our best bet lies with hottie Michael! The actor plays Danny, Daniel’s dad! And now that Daniel is back on the soap, it would make a lot of sense to have his daddy back too!

While we know who we are betting on, we would love to pick your mind! Who do you think is returning? Please share with us in the comments! Meanwhile, let’s stay tuned to CBS to catch the new episodes of The Young and The Restless to find out who is returning to Geona City!