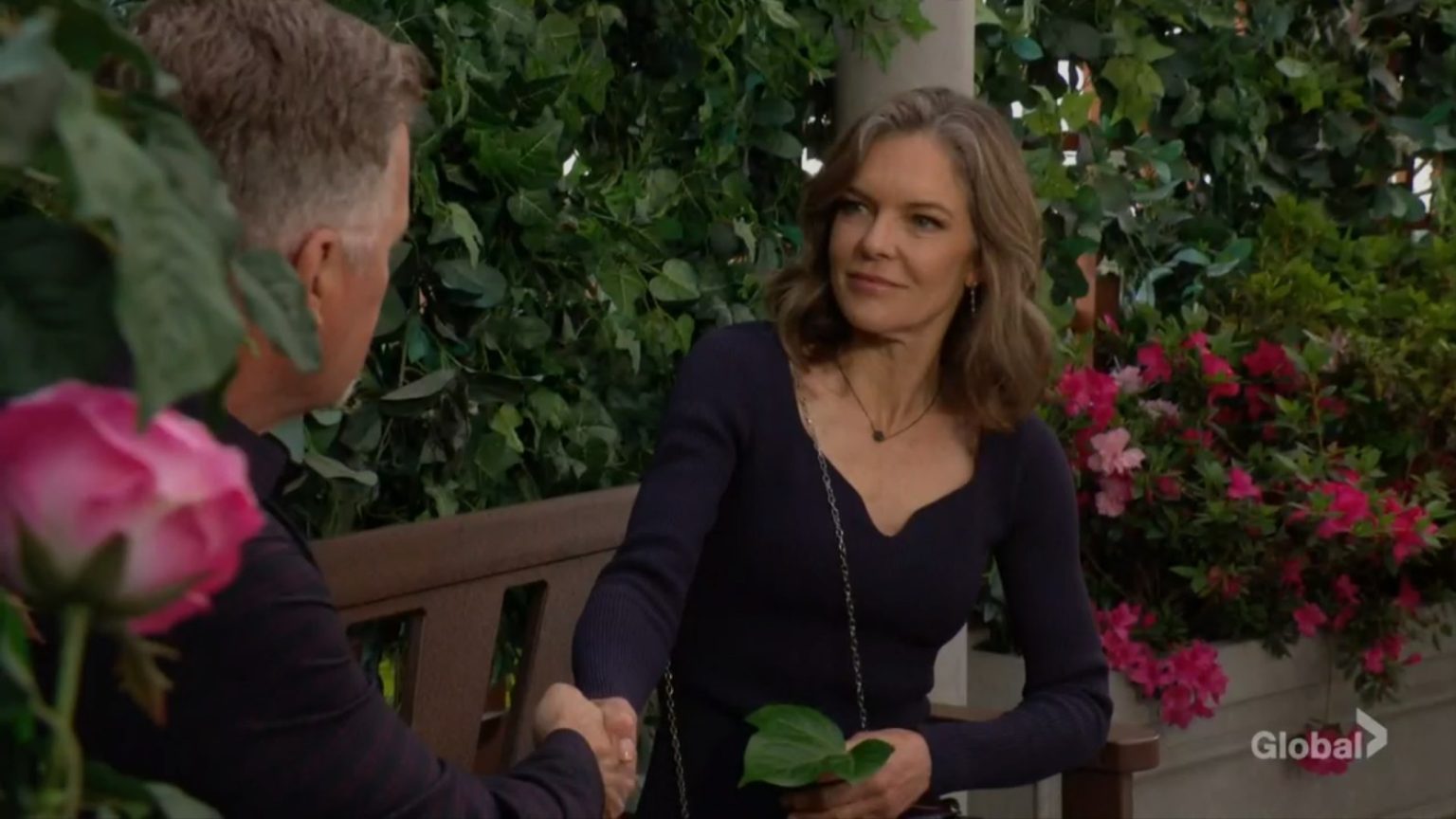 The Young And The Restless: Ashland Connects With Diane, Victoria Furious

The Young And The Restless Spoilers reveal that a love triangle is in the works of the CBS soap. Viewers know that Ashland and Victoria have separated ways. But, Ashland is trying to get back with the love of his life. But what if Ashland gives up one day and decides to start afresh. As per the speculation, Ashland will connect with Diane, which will make Victoria furious. What will happen next? Keep reading to find out.

To begin, The Young And The Restless viewers know that Victoria is still heartbroken. She loves Ashland but cannot ignore all the lies and mistakes that he has made. Victoria believed everything that Ashland told her in the name of love. She didn’t even try to see the truth. And now that the truth is revealed, Victoria has been keeping her guard up.

Not just that, Victoria’s family is also completely against Ashland being a part of their family again. We know that Victor is trying everything to throw Ashland out of Genoa City forever. Moreover, Victoria knows that Victor will remove her from the Newman throne if she even thought of reuniting with Ashland. Victor will doubt Victoria’s judgment and take away the responsibilities of running the Newman Enterprises. Victoria loves her business. But things might change if Ashland decides to give up on her.

Y&R spoilers tease that Victoria needs a dose of jealousy to want Ashland back in her life. In the week of May 23-27,2022, viewers saw Ashland and Diane meeting at the park. And generally, soap writers bring two people in a frame together only if they have something to build the story with.

The speculation is that Ashland will give up on running after Victoria and decide to start fresh with Diane. TV Season & Spoilers recently reported that Diane and Ashland have a lot in common. He faked cancer, and Diane faked her own death. If Ashland goes to Diane, this will definitely make Victoria furious. After realizing that she might actually lose Ashland, Victoria might make moves to take Diane down. We will see a love triangle drama on the soap very soon.

Do you want to see Diane and Ashland together? Tell us in the comments below. Lots of drama and trouble are coming up in Genoa City. In the meantime, TV Season & Spoilers will keep you updated about all the happenings of the soap opera. The Young and The Restless airs on CBS all weekdays. Keep an eye on the space.