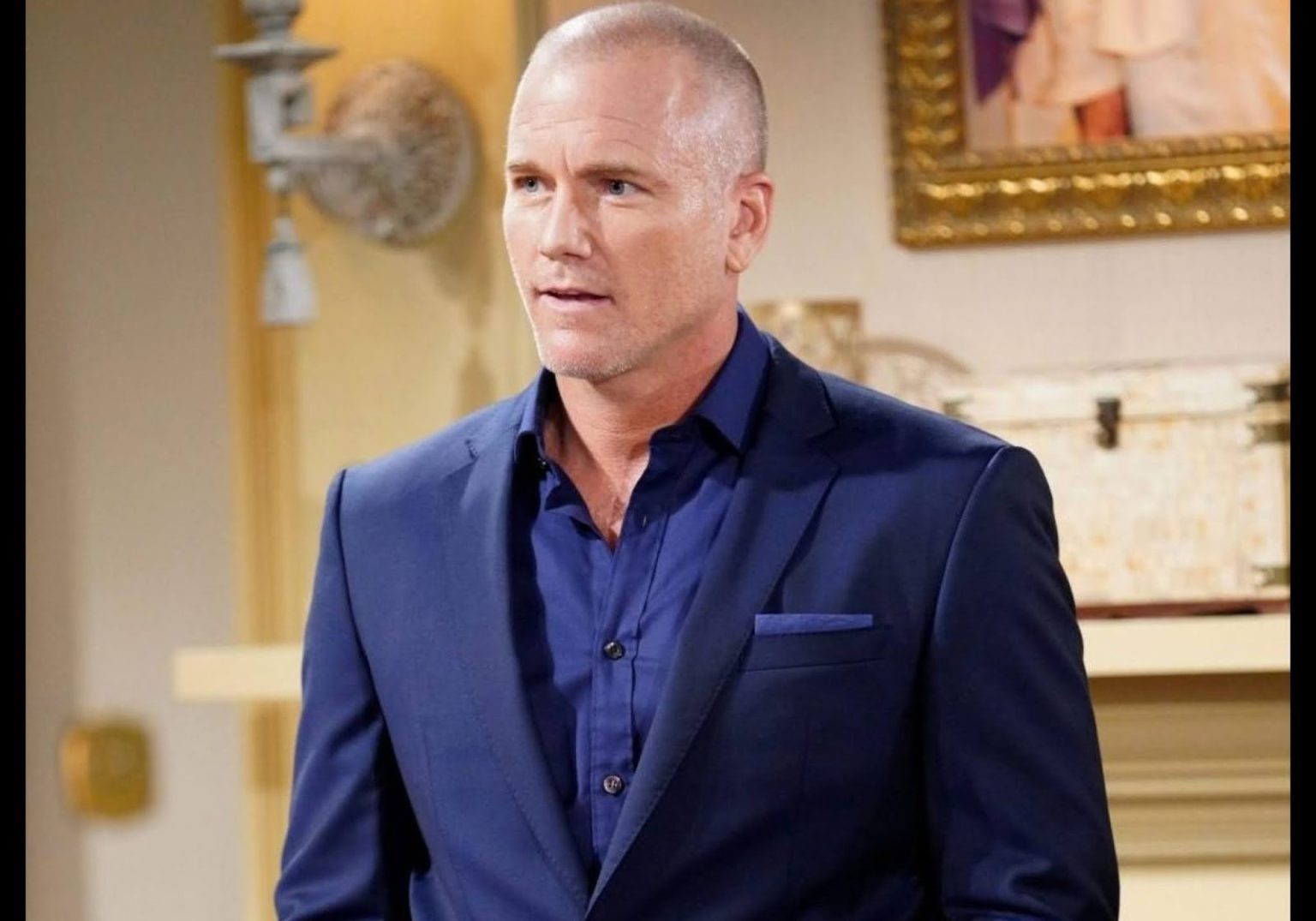 The Young And The Restless Big LEAK: Sean Carrigan COMING BACK As Ben Stitch Rayburn?

Soap Operas are a planet of their own, and their characters keep floating in and out regularly. Last year on The Young and the Restless, we witnessed the exit of Geona city’s part-time trouble-maker, Ben “Stitch” Rayburn. But, it wasn’t long before the actor left the town, once again. Actor Sean Carrigan flawlessly essayed the character, but it was time to go. Although, things might soon start looking good for Stitch fans as they may get to witness more of his antics on Y&R soon!

Regular viewers of The Young and the Restless might remember that right before his exit last year, Stitch had kidnapped Mariah. Although most of us had been speculating that Mariah’s captivity was Stitch’s doing, it was only later that Abby realized the truth and went after him. Poor Mariah was left rather traumatized by the tragic incident. This was the last we saw of Stitch’s notorious activities, but it looks like that’s about to change! Let’s have a look at what Christian LeBlanc shared about Sean Carrigan and The Young and the Restless on his official Twitter account.

The Young and the Restless: A Happy Reunion!

On 4th September 2022, actor Christian LeBlanc, who plays Michael Baldwin on The Young and the Restless, took to his Twitter account to share a reunion post.
The post featured a photo of some of the cast members enjoying a lovely dinner outing. Surprisingly, among other central actors of Y&R, Sean Carrigan, too, is part of the photograph. And that is all the indication we need to pin our hopes for Stitch’s return on The Young and the Restless.

Besides Carrigan and LeBlanc, we can also see Finola Hughes, Brytni Sarpy, Bryton James, and Michelle Stafford in the post. Their fans were elated to see them all having a gala time together. “Beautiful photo”, “great crew,” some fans exclaimed, “So nice to see working friends get together off-screen”, another added.
Characters re-entering shows after brief or even prolonged exits is a common occurrence.

Last year, when Stitch exited The Young and the Restless, he was only shown fleeing Geona city. There was no mention of his character dying or ending in any way. This has left the door wide open for his return! Would you like to see Stitch returning to brew up some new trouble in The Young And The Restless? Tell us in the comments below; we would love to read your take on it!