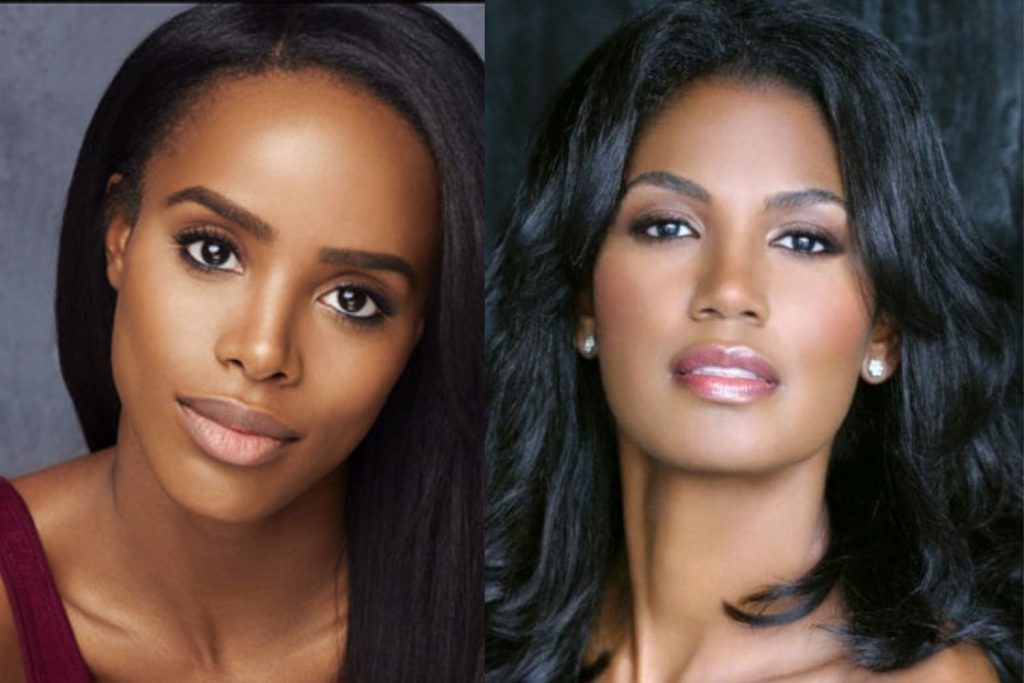 The Young And The Restless casting information suggests that viewers are going to witness a new shakeup in the cast of the soap opera soon. As per the latest Y&R spoilers, actress Denise Boutte will be replacing Leigh-Ann Rose as Imani on the soap opera.

Thankfully, this is only a temporary recast, and Leigh-Ann Rose will be back to the sets in no time. As for why this recast happened, the answer is conflict in dates. The reports suggest that Leigh’s dates from another project were colliding with that of The Young And The Restless, and that is why this recast took place.

Right now, Imani and Amanda have gone to visit their sick mother as per The Young And The Restless. However, she will pop back up in the town soon, and that will be very interesting. Boutte will make her debut as Imani on September 6, 2022, and she will shake things up. The Young And The Restless spoilers suggest that she will get involved with the Nate-Elena storyline when she makes an appearance.

We are indeed very excited to see Boutte in action. However, she isn’t new to the soap world. Long-time soap opera viewers would know Denise Boutte was a part of Days of Our Lives back in 2004-2007. More recently, she appeared on The Family Business as she took on the character of Raven Sinclair. She is an experienced actress, and she is going to bring a lot to the table.

Since this is a temporary recast, Denise will only play the character of Imani for a short period of time. After that, Leigh-Ann Rose will reprise her role and bring the character back to life. Are you excited about this shakeup? The Young And The Restless is for sure bringing a lot of drama to the soap opera. Make sure you tune in and enjoy.