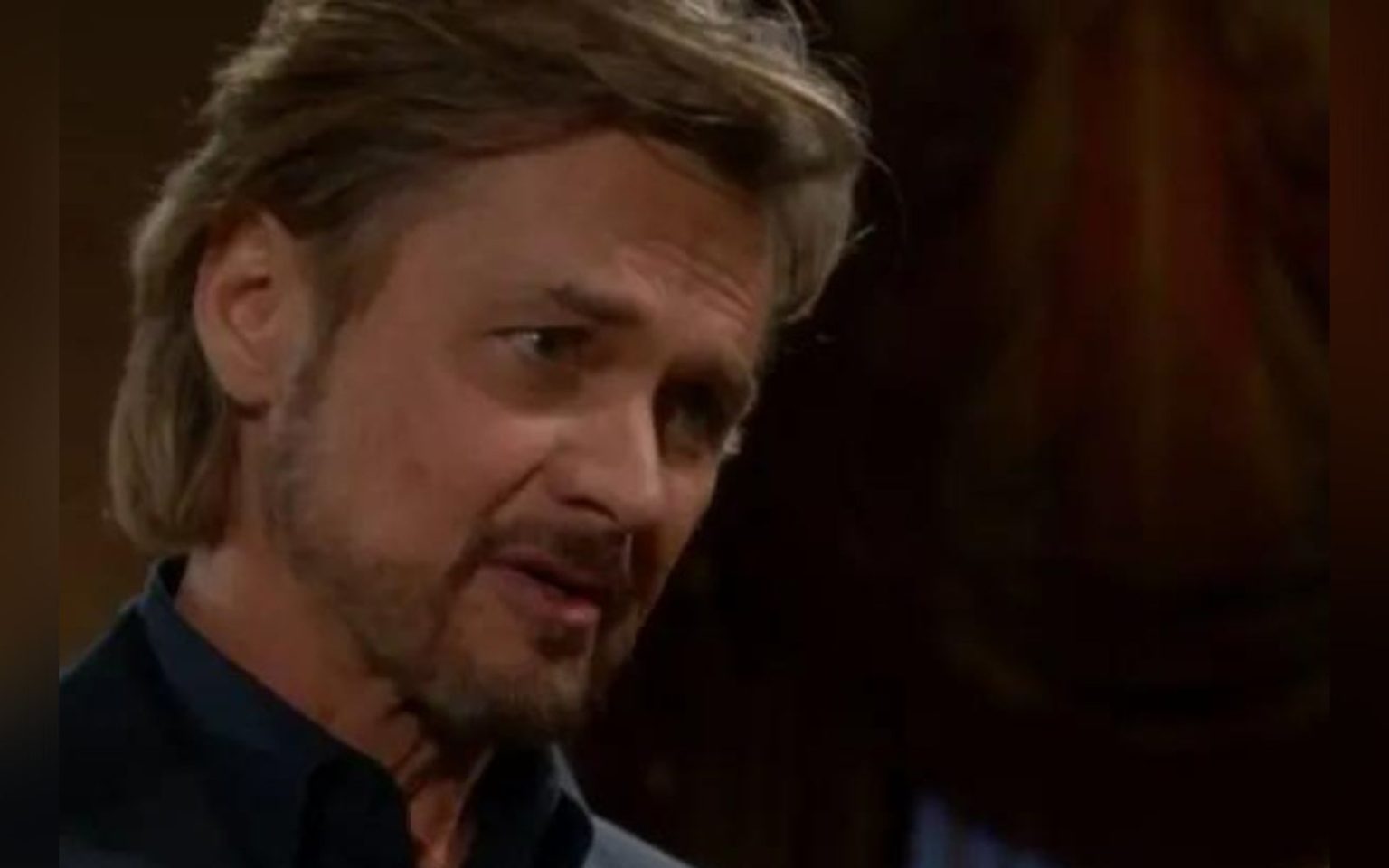 The Young And The Restless Comings And Goings: Tucker McCall RETURNS?

The Young And The Restless spoilers suggest that an interesting return might be on the cards. As per the latest casting information, actor Trevor St. John might join the cast of Y&R. He would bring back Tucker McCall on the soap opera. Long time The Young and the Restless viewers would recall, the character Stephen Nicols played the character of Tucker back in the time. But now, the character would return with a changed face.

Soap opera fans would know that Stephen Nichols plays the role of Steve on Days of Our Lives, and he has his hands full there. So, he might not be able to return to The Young And The Restless, and that could be the reason the character is being recast. Yes, St. John is younger than Stephen age-wise, but this is pretty common in the times of recast. So, something like this might play out in the soap opera.

Keeping in mind the ongoing storyline on The Young and the Restless, we think that this would be the perfect opportunity to bring that character back. As per the latest fall preview, Ashley Abbott’s past will revisit her, and this will be in connection with Diane. Not only that but Diane is also supposed to get an anonymous text from someone who she wouldn’t want anyone to know about. So, it is possible that she might be in cahoots with Tucker McCall.

Long-time The Young And The Restless viewers would recall that Diane had a history with Tucker anyway. He had cheated on Ashley with Diane back in the time. Moreover, he was a suspect in the Diane murder investigation back in the time. So, he could have come in a secret partnership with Diane and helped her return.

Since everyone in Genoa City already knows Tucker, they would flip out if they came to know that Diane and Tucker were in cahoots. If Tucker returns, that would also lead to any more interesting storylines. Along with Ashley and Diane, Sharon would also get a new storyline. Do you think The Young and The Restless would bring Tucker back? Tell us in the comments below. Y&R airs on CBS all weekdays. Don’t miss the action.