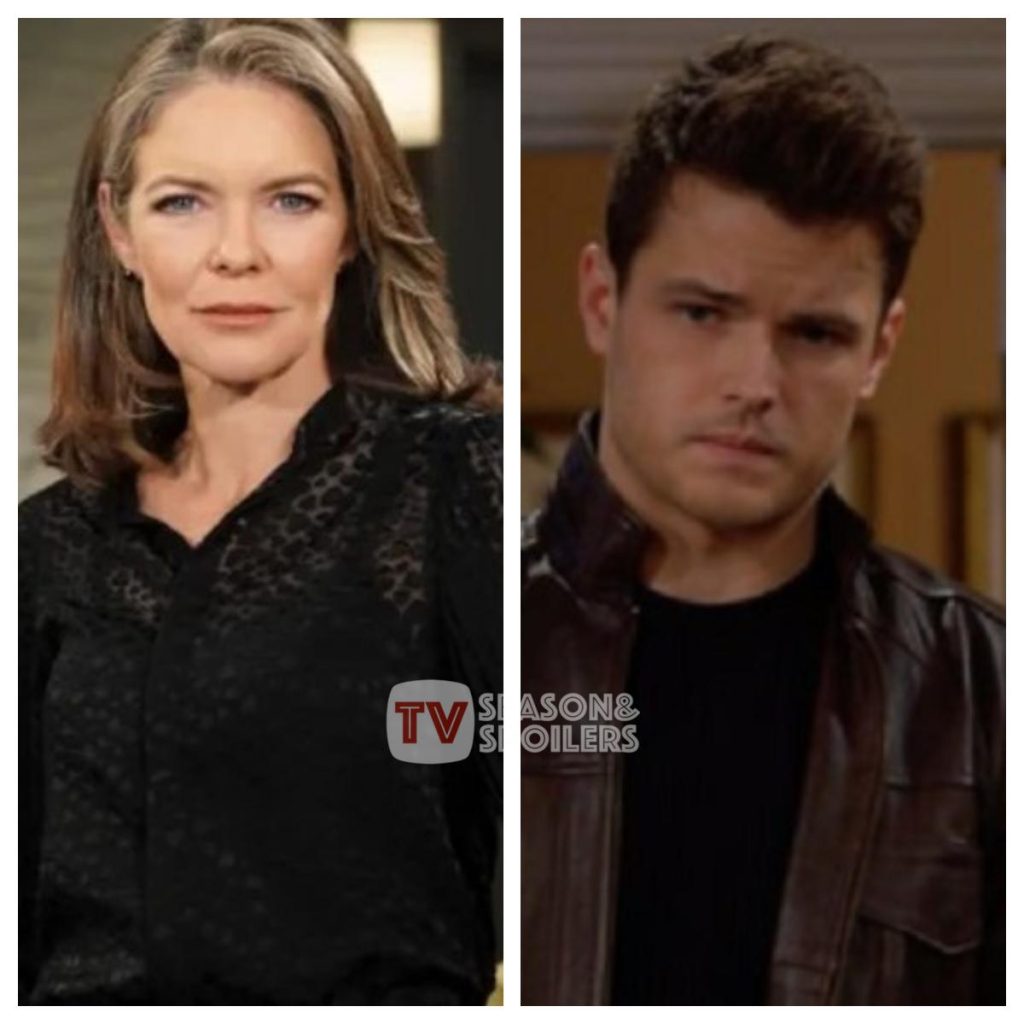 The Young And The Restless latest spoilers suggest that Diane’s life will be in danger in the upcoming weeks. Viewers know that Diane pretended to be dead for a long time which makes it difficult for everyone to accept her return. The speculation has it that Diane will be in a car accident, which will bring Kyle closer to his mother. What will happen next? Keep reading to find out.

Kyle Is Having A Tough Time Accepting Diane

Y&R viewers know that Diane Jenkins has returned to the CBS soap. She faked her death for so many long years and stayed away from her son, so it might be difficult for Kyle to accept his mother. It is very traumatic for a kid of that age to think that his mom was brutally murdered when she was very much alive. But, viewers know Diane; she knows that she has a lot of fixing to do and sort out the issues.

She wants to have a future with her son in Genoa City. However, Jack is also worried about Kyle’s pain when he gets to know that Diane lied to him for so many years. But, that won’t stop Diane from explaining her side of the story to Kyle. Although Kyle will be very angry and distraught. We might see a change of heart in this mother/son duo soon.

The Young And The Restless: Diane Gets In An Accident; Kyle Is Scared

The Young And The Restless viewers who are keeping up with the show know that a major car accident is looming in Genoa City soon. The spoilers furthermore suggest that this accident will involve several vehicles and lives. One of them might be Diane. She might also get into that accident somehow, making Kyle scared about losing his mother once again.

This happens in daytime dramas all the time when people who are enemies for the longest time suddenly get along after a near-death experience. There is a possibility when Kyle gets to know that his mother might die, he will sit by her hospital bed.

Kyle might also add that he loves her and wants her to get better so they can start afresh. Even if Diane might not be serious, it will definitely freak Kyle out. Obviously, Kyle won’t forget everything, but this accident might change his mind a bit.

Is It Too Good To Be True?

If this storyline takes place, it will obviously give Diane a place in Genoa City, which might not have good consequences. Many fans believe that Diane has an agenda, and they would want Kyle to be cautious. We would advise the whole Abbott clan to be alert about Diane’s return from the dead, not just Kyle.

Other regular viewers also think that Diane might plan and use Kyle as collateral damage. We know that Kyle might accept Diane after the near-death experience, but he needs to stay cautious about what might happen. Moreover, he should not just trust the person who was supposedly dead for over a decade.

In the comments below, tell us: What do you think Kyle will do? Be cautious or accept his mother completely. The Young And The Restless airs on CBS all weekdays. TV Season & Spoilers will keep you updated with all updates until then. So, stay tuned. Don’t miss the action.