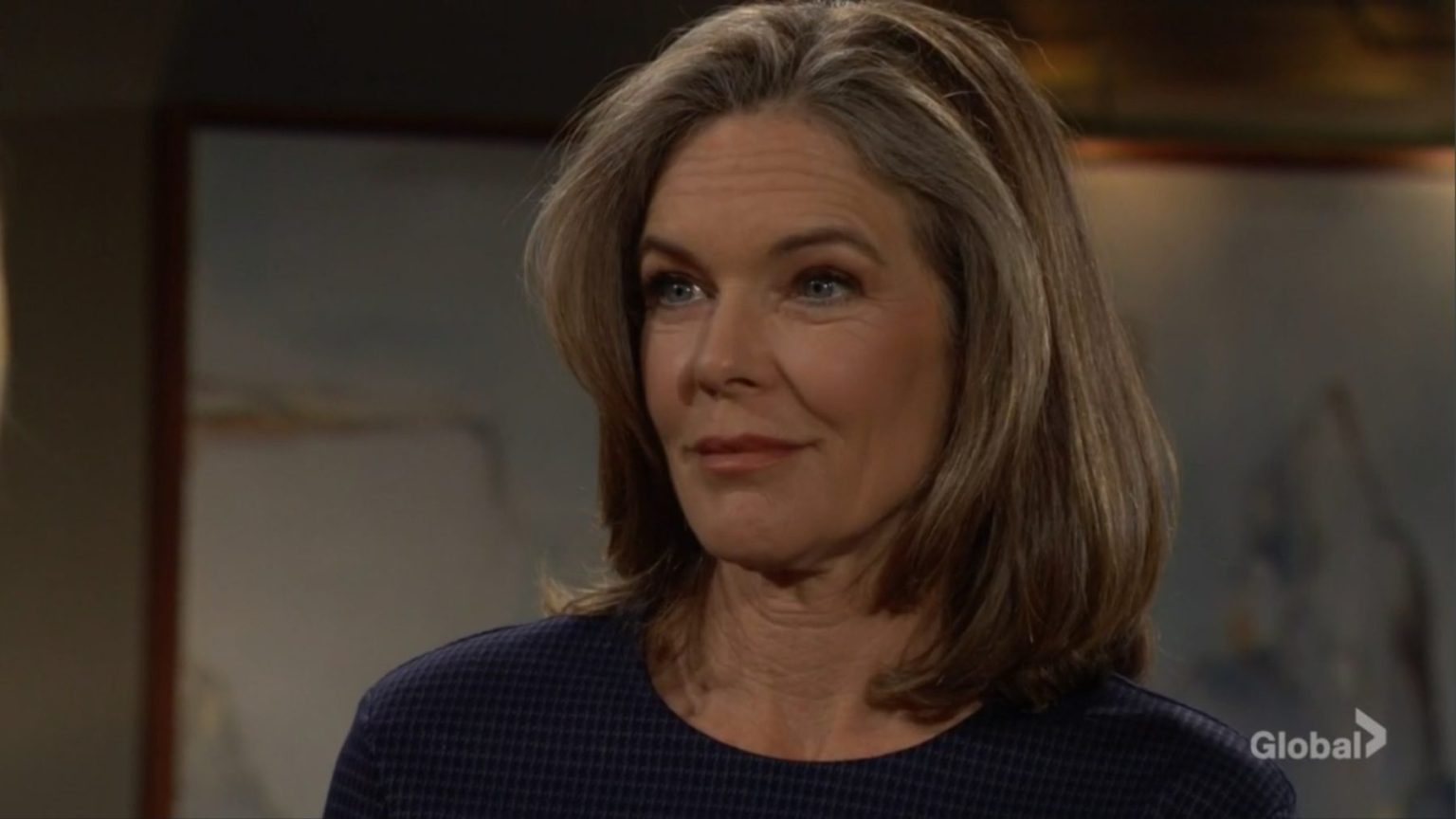 The Young And The Restless: Diane Tries To BREAK Summer-Kyle, New Strategy In Motion

The Young And The Restless viewers know that Diane has returned and claims to be a changed person. She has been apologizing to everyone for all the pain she has caused everyone. While there are residents who believe that everything that Diane is doing is untrue, it looks like a part of it is. Diane genuinely wants to make things better with her son Kyle.

She is trying to bag his forgiveness and will do whatever it takes to do that. So, Y&R spoilers suggest that Diane might take things too far and end up trying to push Summer out of Kyle’s life. Since Summer is Phyllis’ daughter, it is likely that she might become a problem for Diane and Kyle’s reunion.

Owing to this, Diane might try to push her out of Kyle’s life. What will she do? Here is about it.

While Diane genuinely is working for Kyle’s forgiveness, Y&R spoilers say that she is still a selfish person deep down. If she feels that her relationship with Kyle is in danger, she will cross all lines. Now that Summer is back, we can be sure that she will impact Diane and Kyle’s relationship in a big way. So, would Diane become a threat?

In a recent May 18, 2022, episode, Diane told Summer that she isn’t the typical mother-in-law. That could very easily mean that Diane will be a pain in Summer’s ass. Like Phyllis, Summer will be concerned about everything that Diane is doing, and she might want to protect Kyle. Diane will not like when Summer becomes over-protective and becomes a problem.

Given how Diane does not believes in giving up very easily. It is possible that she would try to pull the two of them apart. Diane might try to throw another love interest in Kyle’s path and break Skyle up. How would Kyle and Summer deal with this new blow? We will have to wait to know. Summer and Kyle just returned to Genoa City, and The Young And The Restless spoilers confirm that a lot of drama will come their way. Make sure you don’t miss it.