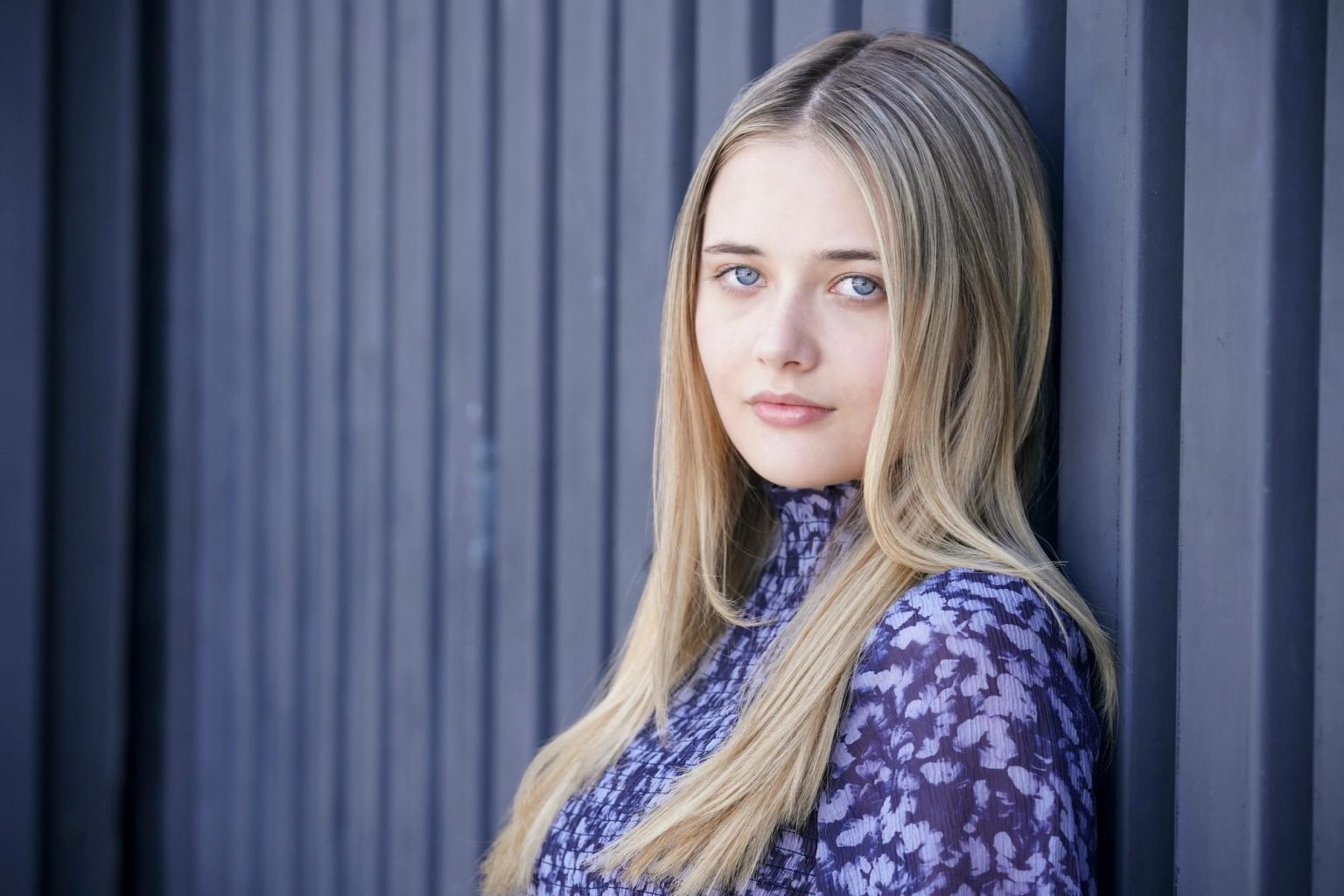 The Young And The Restless- Faith Is OFF To College, Y&R Fans Are FURIOUS

The Young and The Restless: Entries and departures are a common theme on Daily Soaps, owing to limited screen time and multiple storylines vying for center stage. Y&R recently dished out one such departure but the fans did not enjoy the taste of it! The advent of the internet and social media has virtually reduced the distance between makers and fans to the width of a mere thread. As soon as a new episode airs or a news item breaks, fans lose no breath before voicing their take upon it via social media.

In a recent The Young And The Restless episode packing Faith off to college. The show’s young and very restless fans stirred up a storm of disappointment on Twitter! Faith (re-casted with actress Reylynn Caster) had entered as Sharon’s daughter. This is an addition to the teen scene of the show. She even got a promising storyline of her own after getting in a car crash and ending up at the hospital. The storyline involved some major cast members of Y&R. This included, Sharon Newman as her mother and Adam, her uncle, who saved her life by donating his kidney. Faith even found a love interest in the form of Moses Winters. However, now, things are going to change.

Fans Disappointed With The Young And The Restless

Faith and Moses had so much potential for a teen romance and high school drama. But the makers completely lost the plot on that! They haphazardly handled the new additions to the story and then dropped them like hot potatoes by sending Faith off to college without any proper conclusions. They did not even show Moses bidding Faith farewell! “What even was that?!?!” Twitteratis

are questioning the makers! Here are some of the tweets fans wrote on Twitter, showing their disappointment, have a look and see if their thoughts resonate with you.

We can’t help but agree with the fans on their outrage over The Young and The Restless. Faith’s character and the plot were not handled well at all. Are you also feeling disappointed by this? Do you want to watch Faith make a comeback on The with Moses? We surely have our fingers crossed for it! Please share your thoughts with us in the comments section!