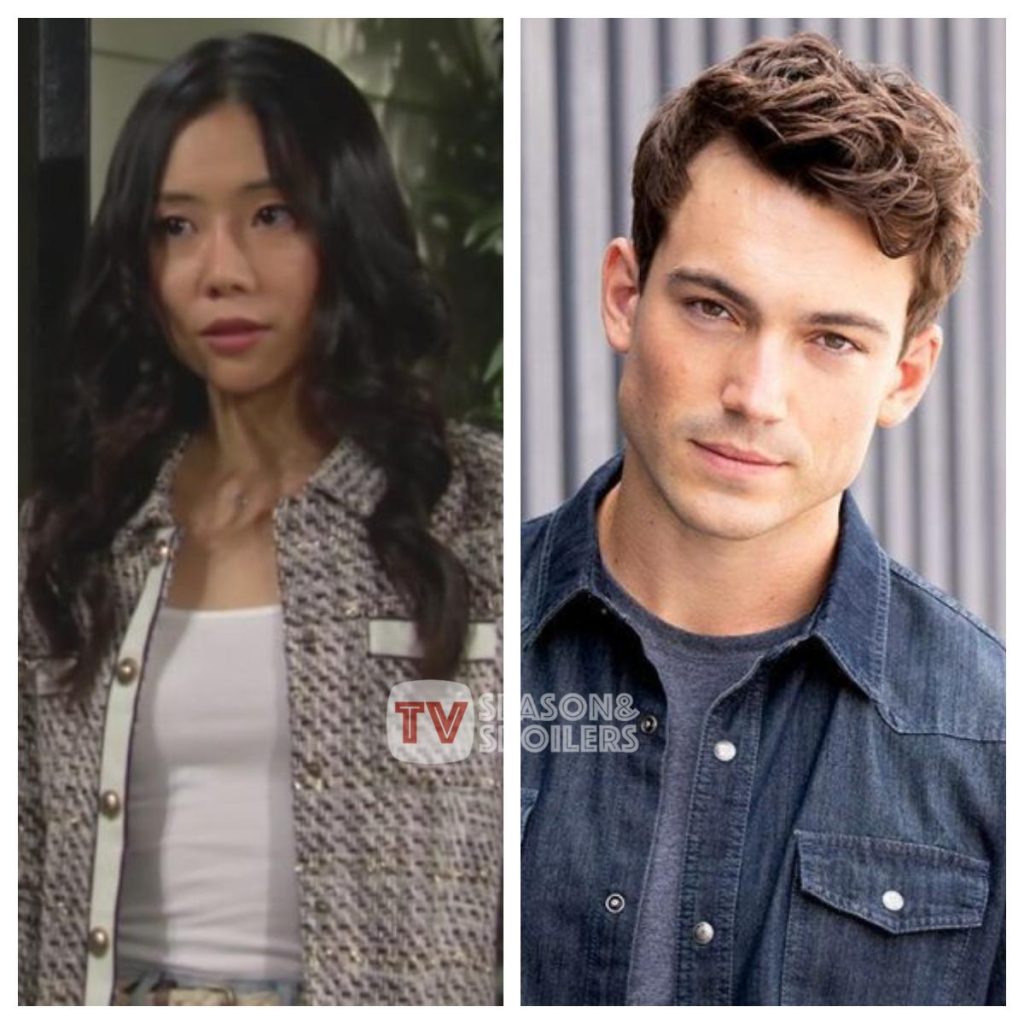 The Young And The Restless Finally Brings A NEW Lady Love For Noah, Allie And Noah Come Closer

The Young And The Restless spoilers reveal that things are going to change for Noah in the upcoming weeks of the soap opera. Fans can expect some new relationships budding in the town. Soap opera viewers know that Noah is single right now and in the prime of his age.

As the speculation has it, Y&R is trying to bring a new love interest for Noah, and they might have hinted to us that the lady love will be Allie. Viewers might see Noah and Allie meet, and sparks might fly between the duo. What will happen next? Keep reading to find out.

The Young And The Restless viewers know that Noah was heartbroken over the fact that Tessa Porter is marrying his sister. However, now, he has let go of his feelings for Tessa. But, he is still dealing with a rough time. We know that he has tried healing his broken heart by getting into casual relationships but deep down, he knows he wants somebody who will love him more than anything.

Furthermore, he also went through a difficult breakup in London. Things aren’t looking good for Noah, but he is trying to put up a happy face. He is continuously proposing the best ideas for Tessa and Mariah’s wedding. Even though TERIAH is getting married on May 13, the Friday, which is not a good day, things might turn good for Noah at her sister’s wedding.

The Young And The Restless: Noah Meets Allie, Sparks Fly Between Them

Y&R viewers also know that Noah is one of the most handsome bachelors of Genoa City. So, when his sister gets married, he might feel more lonely and single. Noah might not even have a date initially and feel sad about Tessa starting her happily ever after. This makes the perfect scenario for Allie to enter his life.

The speculation is that he might cross paths with Allie, and the duo will feel the spark. Allie and Noah might just look at each other and hit things off. There is also a possibility that at the time when Allie comes to meet Abbotts, she will meet Noah.

The two might start talking and liking each other’s company, so Noah might invite Allie to be his date for Tessa and Mariah’s wedding. And The Young And The Restless spoilers suggest that things might start looking up for Noah in the upcoming weeks.

Tell us in the comments below. Are you excited to see Allie and Noah together? Until then, Stay tuned. TV Season & Spoilers will keep you updated with all the news updates. The Young And The Restless airs on CBS all weekdays. Don’t miss the action.