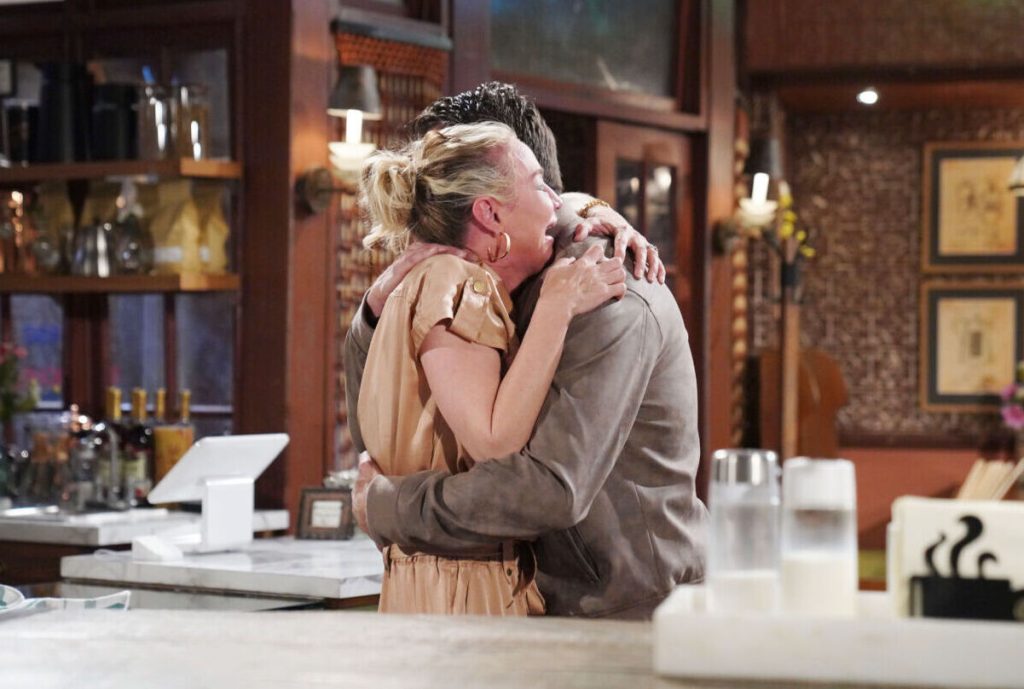 The Young And The Restless: It’s Time For The “SHICK” Reunion, Grief Leads Sharon In Nick’s Arms

The Young And The Restless latest spoilers suggest that the fan-favorite couple might find their way to each other on the CBS soap. Y&R fans have been eagerly waiting for Nick and Sharon to reunite, and it looks like the SHICK reunion will happen very soon.

The speculation is that after Rey’s death, Sharon will lean on Nick for comfort, and the duo might reunite down the line. What will happen next? Keep reading to find out.

For starters, The Young And The Restless viewers keeping up with the show know that Rey Rosales was brutally killed in a car accident on the CBS soap. Rey and Sharon were already getting distant, and things were starting to look up for Rey and Chelsea. But, it looks like the soap opera had something else to pursue. Now that Rey Rosales has been killed, we wonder what will happen next.

The Young And The Restless spoilers for April 21, 2022, suggest that Nick was the one who delivered the bad news to Sharon. Even though Sharon could not accept her husband’s death, she eventually broke down. We know that Nick and Sharon are very close. And Nick didn’t want Sharon to get this news from some stranger. So, he stepped up for Sharon and broke the news to her.

The Young And The Restless: Nick Comforts Sharon, “SHICK” Reunion On The Deck?

Long-time viewers know that Sharon has been Nick’s rock for a long time. So it seems like it is time for Nick to be there for his former partner. The duo has kids together, and they spend a lot of time together. Moreover, Sharon has always supported Nick

through everything. So with Rey not around, it looks like the CBS soap will finally pursue Nick and Sharon again.

We know that Sharon will be devastated and heartbroken as for now and might lean on Nick for comfort. Nick is not a former partner to Sharon but also a great friend. So, it seems rather obvious that Sharon leans on Nick for support.

When Nick broke Rey’s news to Sharon, she broke down in his arms. We know that Nick will not leave Sharon’s side even for a second right now. So, fans will finally get what they have been wanting for a long time now, a “SHICK” reunion.

Are you excited to see Nick and Sharon together again? Tell us in the comments below. In the meantime, The Young And The Restless airs on CBS all weekdays. So, Stay tuned. TV Season & Spoilers are your one-stop for all news of soap operas. Don’t miss the action.