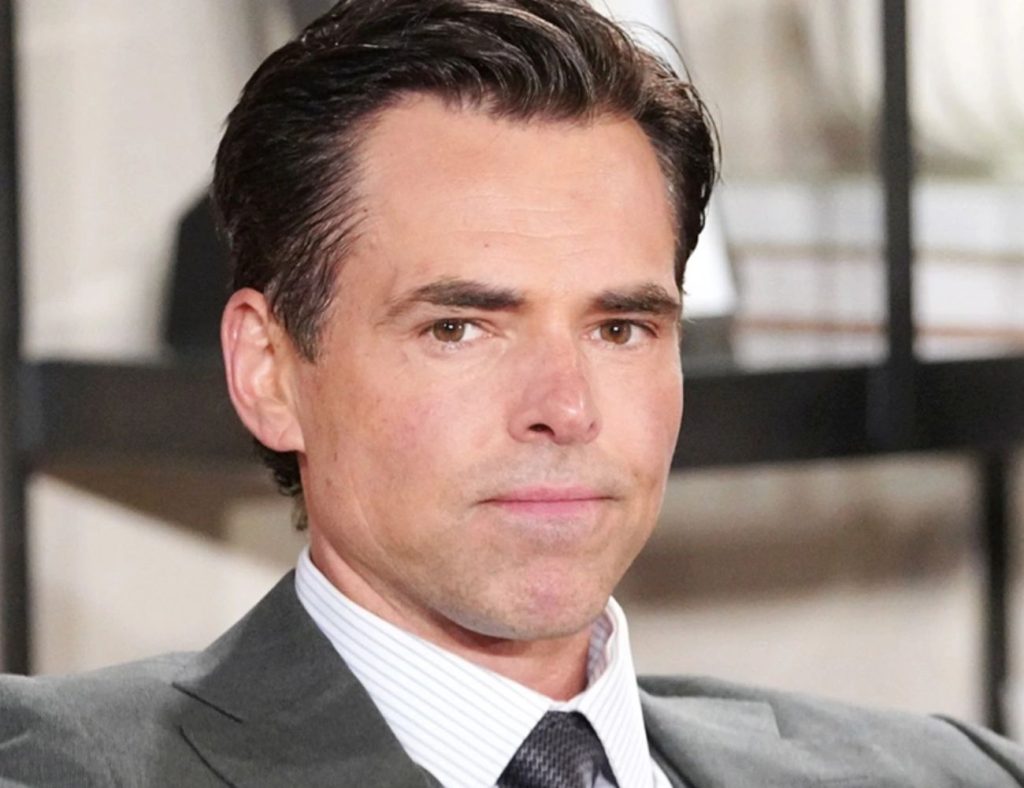 The Young And The Restless: Jason Thompson Reveals What’s Next For Billy And Lily

Billy Abbott has always been a little bit of a black sheep in the Abbott family on The Young and The Restless. The bad boy who has always been a wild card. However, his recent good samaritan act of what he did for Chelsea really won him hearts. He not only saved Chelsea from making that scary leap off the roof, but is also standing by her rock steady as she tries to heal. Although, we know that everything in life and especially on soaps, comes at a cost. This connection that Billy has forged with Chelsea is costing him his relationship with Lily.

Ever since Billy started to spend time with Chelsea, taking up the role of her “savior”, he and Lily have been drifting apart. Lily has repeatedly asked him to step back from Chelsea on The Young and The Restless, but Billy has defied it. In a podcast chat with Soap Opera Digest, ac tor Jason Thompson (Billy) reflected on the complicated connection he shares with Chelsea. Jason admitted that he understands why a lot of viewers are so aghast at the possibility of him siding with Chelsea instead of Lily.

The Young and The Restless actor pointed out that many people see reflections of their own lives in the stories they watch on screen. Thus, it could be triggering for a lot of people to see that he is getting romantically involved with a woman he drugged and took advantage of him. However, Jason Thompson also stated that at the end of the day, it is a soap and it is a fantasy world. So, while this particular storyline needs to be told delicately, it should be accepted as fiction. He further added that there is a lot to explore in his tale with Chelsea. She recently wholeheartedly apologized to Billy for all her past acts.

We wonder if this is a hint of an upcoming upheaval on The Young and The Restless. Lily recently asked Billy to give her some time and space to think their relationship through. Will this distance between them push Billy closer to Chelsea? There is unmistakable chemistry between them already, maybe in Lily’s absence, Billy’s old feelings for Chelsea might creep back up on him, and he may decide to give it a shot with her. What do you think? Would you like to see Billy with Chelsea or with Lily? Please share your views in the comments. Meanwhile, stay tuned to CBS over weekdays to find out what happens between Billy-Lily and Chelsea next on The Young and The Restless.