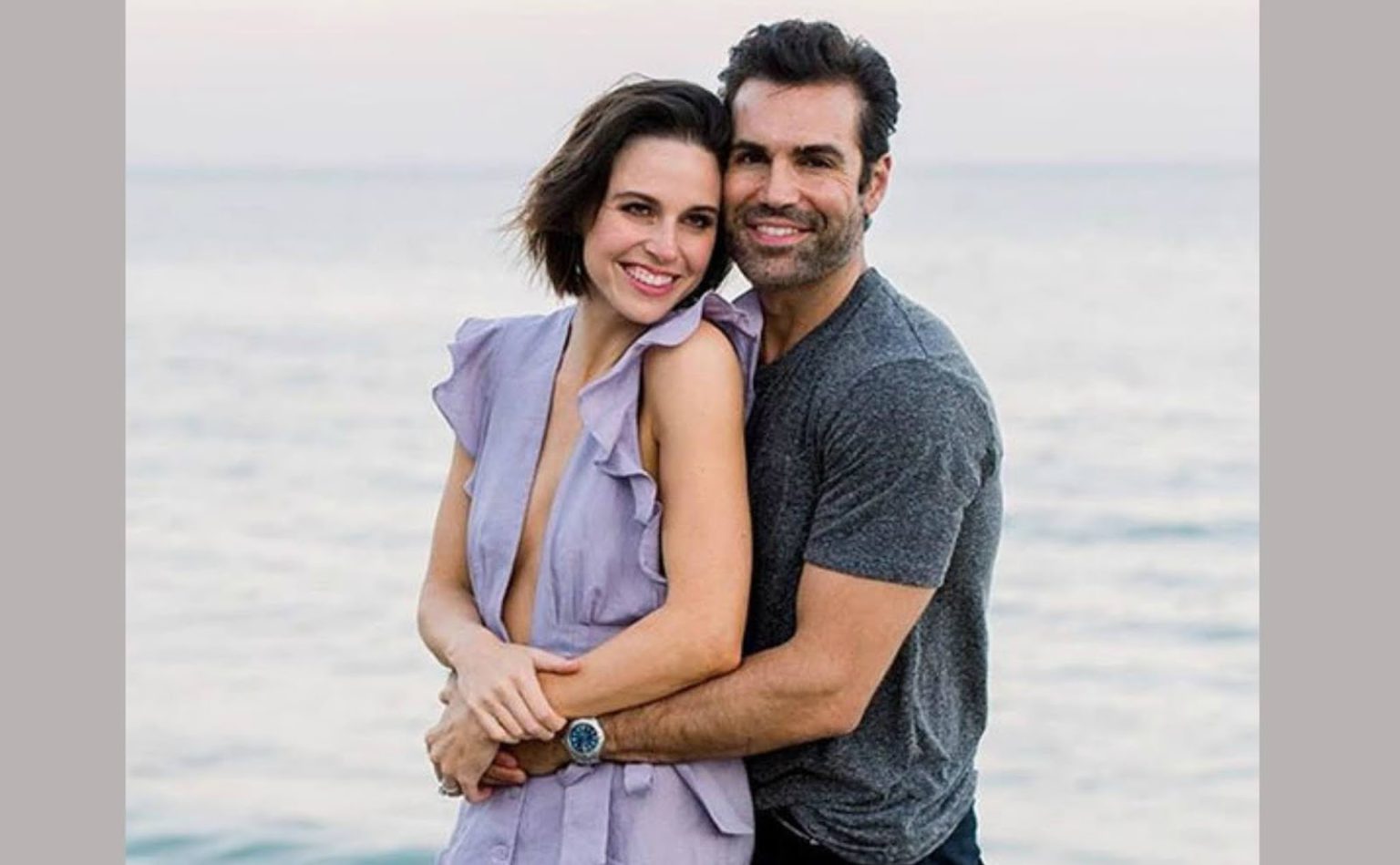 The Young And The Restless: Jordi Vilasuso’s HEARTBREAKING LOSS

Jordi Vilasuso recently bid farewell to Rey Rosales on The Young and The Restless. His fans had not only been missing him on their TV screens but also on social media. Recently, though, Jordi, alongside his wife Kaitlin, opened up to their fans about their harrowing situation. And, it breaks our heart to bring you the news of it.

The Young and the Restless star recently celebrated ten years of togetherness with his wife. The couple had announced on their social media that the topic of their 10th podcast episode would be their 10th Anniversary. But unfortunately, as fate would have it, the couple suffered a heart-wrenching loss, a miscarriage. Consequently, they posted a new video announcing they have decided to speak about it on their upcoming podcast episode.

The Young And The Restless: Our Hearts Are With You, Jordi & Kaitlin!

In the video, the teary-eyed couple is sitting side by side, holding hands. They greeted their fans, saying, “It’s good to see you guys again,” and “it’s been a while” The Emmy-winning Rey Rosales, star of The Young and The Restless reminded everyone that they will be posting their 10th podcast episode soon. He mentioned that the topic of their podcast has been changed. “Life had a different plan,” said Kaitlin. “And instead, we’re coming at you with some sad news.”

“We’ve had another miscarriage. Life sucks.” Kaitlin said, when Jordi couldn’t find the words to voice it. It was so hard to hear, and we understand that it must’ve taken all their will and might to say it loud. “It’s been a lot,” Jordi admitted. “We just want to be transparent. Be real about what we’ve been through and shed some light on the lessons we’ve learned and the struggles.” The actor said in the video alongside a caption.

“We’ve struggled with whether or not to share because this is just hard, but we know that so many suffer in silence and we want so badly for that to change.” They wrote in the caption. “We pray that in sharing our journey- the lessons we’ve learned between our first and second miscarriage.”

While we do feel so heartbroken by the news, we are sure we can’t even begin to feel the pain they feel. Please join us in the comments to send the wonderful couple love, strength, and positivity. Also, please do not forget to tune into their podcast and show our support. We must let them know they aren’t alone in their pain.