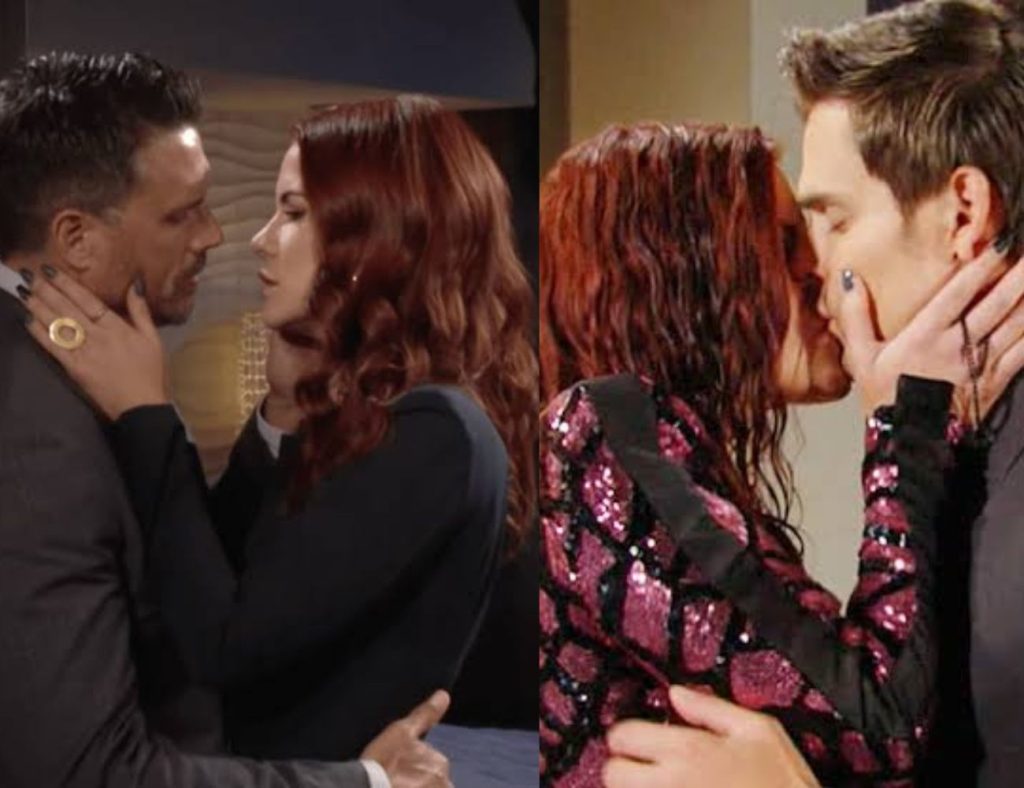 The Young And The Restless: Joshua Morrow Reveals The End Of The Sally Love Triangle

The universe of Daily Soaps, thrives on drama, nothing spells more of it than complicated love sagas. The Young and The Restless, we can safely say, has got the perfect formula for it. Year after year, the numero uno soap has dished out plenty of torrid yet intriguing love triangles. The characters involved in these said triangles have gone on to create iconic pairings in television history. One such character is Nick Newman. He has found himself in the epicentre of many such love sagas over the decades. His love triangle with Sharon and Phyllis, attained cult status.

Currently, on The Young and The Restless, the love triangle veteran, has yet again found himself competing for the love of a damsel who is also battling feelings for another. Yes, we are talking about Nick, Sally and the other Newman brother, Adam! While, it has started to seem like Sally is inching closer towards choosing Nick as the winner of heart, her feelings for Adam haven’t really died. Addressing the future of this love triangle, Joshua Morrow( Nick) expressed his delight to Soap Opera Digest

“I thought that our show needed another really strong (love triangle)” The Young and The Restless star mused. Nick believes that this could be a phenomenal story if the writers and production handles it properly and trust him and his castmates enough to give them the right amount of leeway to act it out. He also added that this is a wonderful chance for Courtney to show off some fireworks, and she is up to the task quite well. Reflecting upon his iconic love triangle with Sharon and Phyllis he said, “It was just a circus of emotions, and up and down, and the struggle and the sexiness.”

Joshua asserted that such stories work the best when they are messy and complicated. He hopes that the makers take their time with his current storyline with Sally and Adam and make it as painful as possible. While The Young and The Restless fans are still warring over which Newman brother Sally will or should choose, Joshua can already predict the outcome.  “I don’t for one second believe that Nick and Sally have this incredible love story ahead of them,” he admitted. He believes, it is rather visible, the great connection Sally and Adam

Did Joshua just suggest that Sally will eventually choose Adam? While he did not say it in so any words, he did admit that “My job as Nick is to make this decision as hard for Sally as possible.” Well, Sally-Adam shippers are sure to have a field day with this one. However, as we know, nothing is ever set in stone on soaps. So we will still have to wait and find out who she finally chooses. So, stay tuned to CBS to watch Sally make her choice on The Young and The Restless.