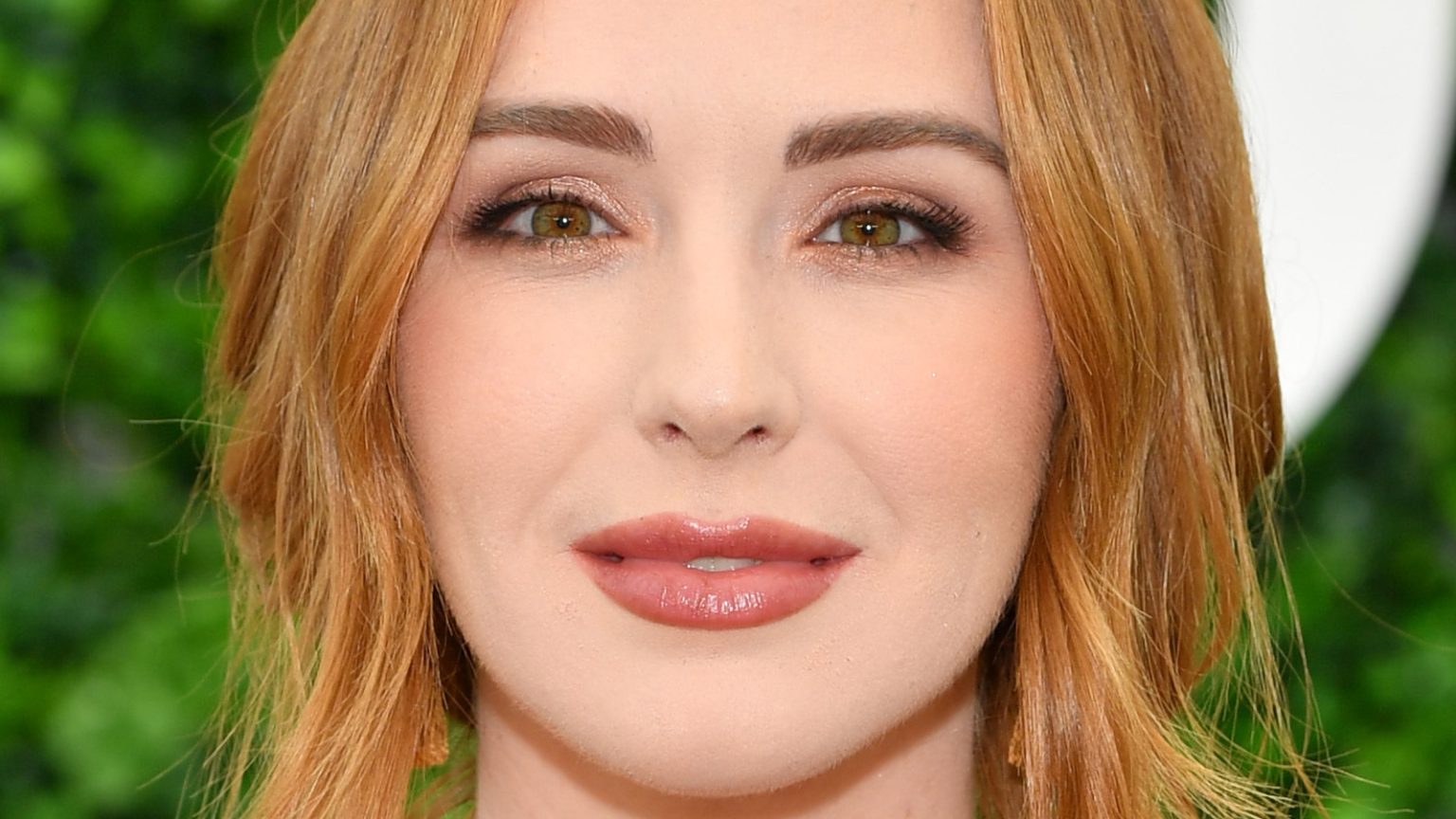 The Young And The Restless: Mariah portrayer Camryn Grimes Takes On A Villainous Role

The Young and The Restless star Camryn Grimes just deviously teased us with some exciting news! But, the actress didn’t give away any details whatsoever. If you follow her Instagram account, you would know what a huge Disney buff she is! (So are we, though!) However, the cool cat is up to something that we are not! Keep scrolling to find out what it might be!

The Young And The Restless: The Cool Cat and The Mouse!

Camryn recently posted a picture of herself from Disney’s huge D23 fan event, perched under THE MOUSE himself. “D23 and me,” she wrote with uncontainable excitement. “As a lifelong Disney fan, this weekend was a literal dream come true for me. While I can’t reveal all just yet, I’m so excited for this journey and what’s to come!” WOAH! That’s so cool! Right? While we are getting a tiny bit green with envy, we are also mighty curious about what’s to come!

The Young and The Restless fans, too, couldn’t contain their excitement and flooded the comments section asking what the star was up to! “omg, looking forward to the future project”, “ all the best, love you” were some of the comments under Camryn’s post. There also were few who feared if Mariah would be bidding farewell to Geona City

. We are keeping our fingers crossed that she wouldn’t, we haven’t heard anything of her exit, thankfully.

Not too long ago, The Young and The Restless actress had posted a picture of herself posing in front of Disney’s upcoming Hamster and Gretel. “Feelin’ kind of villainous.” She had captioned the post. Although, we haven’t come across any news pointing toward the actress lending her voice to any of the characters in the animated movie. But we sure do hope we hear Camryn putting in a devilish kick to the project! Please share with us in the comments what you think the actress is up to! Meanwhile, we’ll put on our detective hats and go look for more clues! Stay tuned to TV Season and Spoilers for more fun updates!