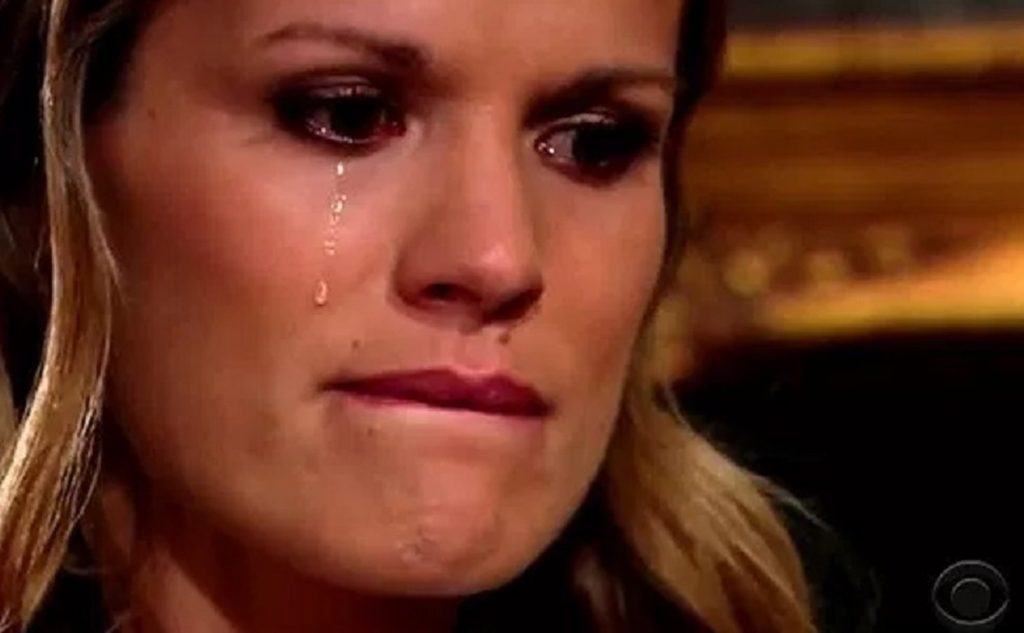 The Young And The Restless: Melissa Claire Egan Opens Up About Chelsea’s Condition, Is She LEAVING?

The Young and The Restless screened a supremely powerful episode recently. Chelsea breaking down and attempting suicide was a relatable reflection of many people’s state of mind in today’s difficult times. Actress Melissa Claire Egan is proud of the storyline and her portrayal of it. And justly so, might we add. Taking to her Instagram account Melissa expressed her views upon Chelsea’s situation and her future on the daily soap. Keep reading to find out what the talented actress has to say.

“I’m grateful and honored to be able to tell this story, hopefully in a respectful and responsible way.” The Young and The Restless actress expressed about her about the ongoing s toryline of Chelsea’s spiralling mental health. Melissa believes it is one of the “most humbling and important experiences of my life.” The talented actress insisted on Instagram the importance of mental health and that depression effects countless people.

On The Young and The Restless, Chelsea suffered heartache after heartache. From losing Rey to not feeling involved in her career. Depression was building underneath, while she struggled to stay afloat. But, after Johnny rejected her affections as his biological mother, and Connor turned the other way, she snapped. Like many do when the last thread they are holding on to breaks.

Chelsea Survives On The Young And The Restless, Thanks To Billy. Does That Mean Melissa stays on Y&R?

Feeling completely alone and defeated, Chelsea attempts to end her life. Thankfully, ex-flame Billy rescues her in the nick of time. Rightly reflecting that all it takes is one person. Even if we find person in our difficult times to lean on, we can make it through. So please don’t be afraid to ask for help. You will be surprised at how many people will be willing to lend you the support.

Circling back to the question , Is Melissa leaving The Young and The Restless? Thanks to Billy, Chelsea receives another chance at life and to fix her problems more responsibly. So fans need not worry! Super talented Melissa Claire Egan is going nowhere. She still remains an integral part of the soap and has a central storyline going on in the future.

The Young and The Restless star points that we are not alone in our struggles and are loved. Melissa urged that anyone who feels suicidal or knows someone suicidal to please call 988 or text SAVE to 741741 to talk to a counselor for free. Or visit save.org. Concluding the post with a read heart emoji. We hope this important message reaches anyone who needs it right now. A reddit user shares some important information regarding the upcoming episodes covering Chelsea’s attempted suicide.

If you are struggling too, then please feel free to write to us in the comments. We care, we really do. Meanwhile, stay tuned to CBS over weekdays to see what happens to Chelsea next on The Young and The Restless. As this is not the end of Chelsea. She lives to tell her story and deal with her demons.