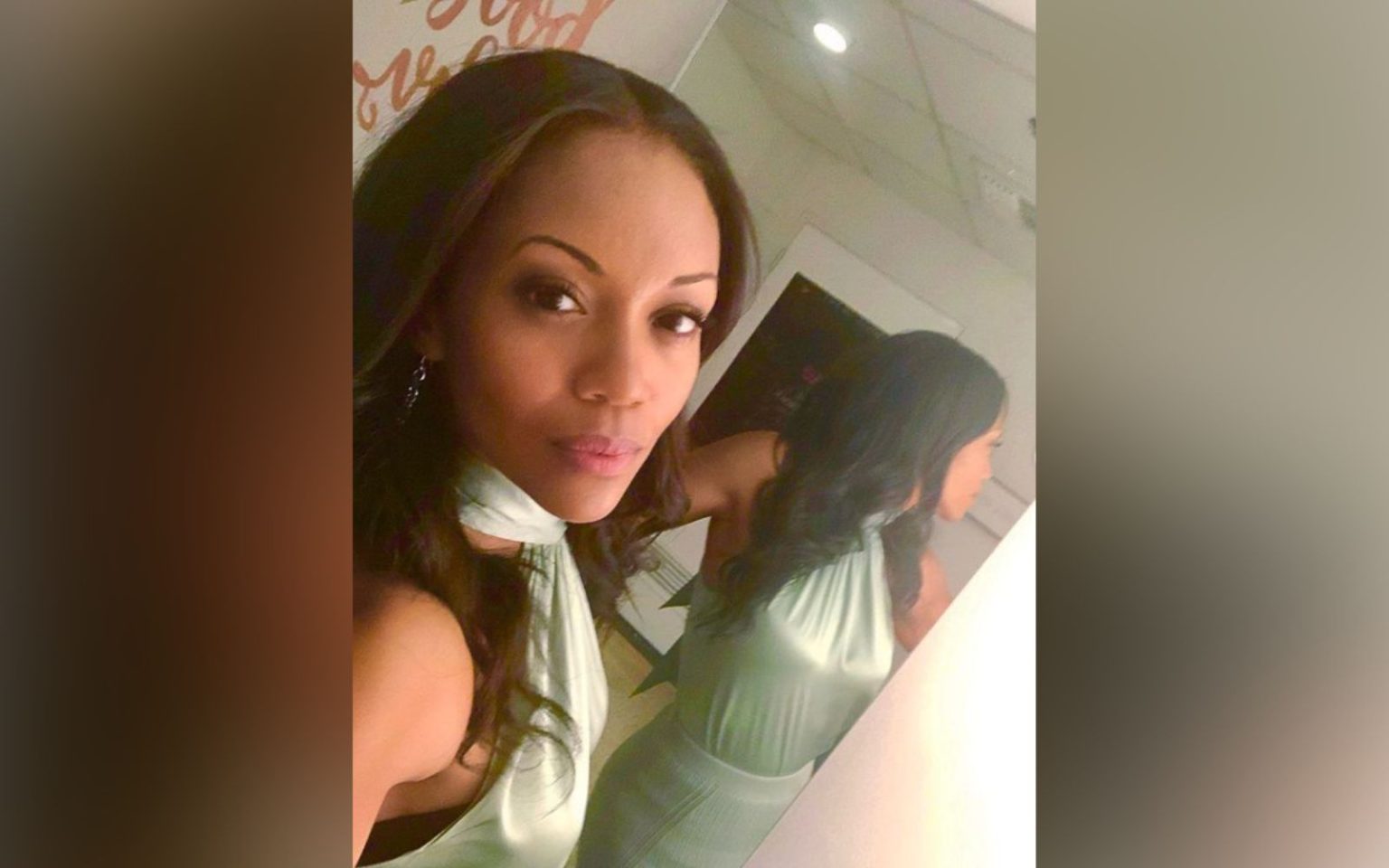 The Young And The Restless- Mishael Morgan Talks About RETURNING, Amanda Comes Back To The Town?

The Young And The Restless fans know that not even a month ago, actress Mishael Morgan’s character Amanda went out of Genoa City. She had decided to take a break, and this led fans all over the internet to think that the actress had left the CBS soap. However, her recent interaction with a fan says otherwise. Yes, Y&R viewers are in for a treat as Mishael confirms her return to Y&R through her social media.

Recently, Daytime Emmy winner for Outstanding Lead Actress in a Drama Series –Mishael Morgan, cleared one of her fan’s doubts. Morgan shared a magaz ine cover over her Twitter, where fans poured in many messages. In that, one asked, “Mishael have you left Y&R? Nobody seems to know. You are missed.” To this, Mishael replied, “Don’t Worry, I’ll be back on screen very soon”.

As of now, we don’t know the actual air date, but we know that she will be back soon. Morgan joined the cast of the Young And The Restless back in 2013. She started by playing the role of Hilary Curtis. However, she left the show in 2018 but rejoined in September 2019. And at that time, she started playing Hilary’s twin sister, Amanda Sinclair. Right now, Amanda is in a relationship with Devon. About a month ago, she left Genoa City to be with her mother.

In that time gap, Nate and Devon had so many conflicts. Not just that, Nate has started coming closer to Imani. All of this led to Elena confiding in Devon. Fans started speculating that, now that Amanda is out of town, probabilities are there that Devon and Elena might come closer. However, with this recent update on her return, where will the storyline take viewers to? We will know that. Whatever it is, her return will surely make the storyline of Nate and Devon more interesting. Stay tuned and watch The Young And The Restless, which airs every weekday on CBS. For more information on spoilers and updates, visit our website, TV Season & Spoilers.