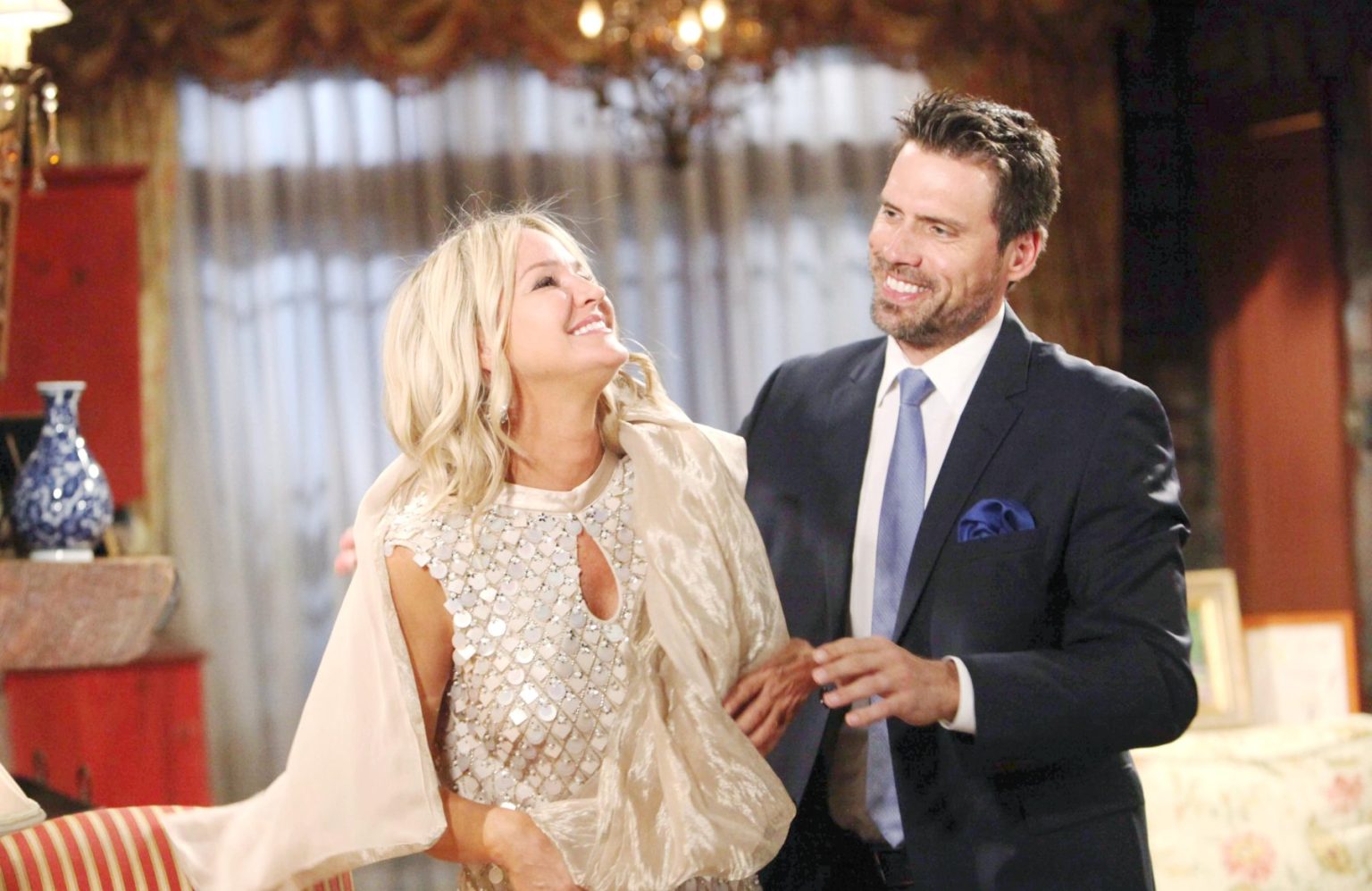 The Young And The Restless: Nick & Sharon Getting Married AGAIN? 2023 Wedding On The Cards

The Young And The Restless spoilers suggest that something very interesting might be in the works on the sudser. As per the latest spoilers, Nick and Sharon might end up tying the knot once again, and it will be all the hearts and flowers. How will things move ahead for this couple? Here is everything about it.

The Young And The Restless: Nick And Sharon Are Coming Closer, Marriage On The Cards?

Y&R viewers keeping up with the soap know that Nick and Sharon have been coming closer for some time now. Ever since Rey Rosales passed away, Nick had been Sharon’s rock. Further, The Young And The Restless spoilers suggest that in the upcoming days, when Nick finds himself in a difficult position, Sharon will support him.

All of this will leave it to both of them to accept that they love each other and would want to be together. While it is difficult for them to accept it just yet but that is something that will happen. In fact, some DOOL spoilers say that a wedding might be on the cards for the two of them.

As per The Young And The Restless insiders, a big wedding is coming up in 2023. While we do not know who this couple is, it looks like this could be Nick and Sharon. Y&R viewers know that these two are coming closer. However, being close does not mean that they tie the knot. Sharon is grieving Rey’s loss right now. But 2023 is still many months from now.

So, it is possible that these six months would act as a game changer for Sharon and Nick. They might decide that it is for the best if they come together. Nick hasn’t been very lucky in the romance section. He has been single for some time now.