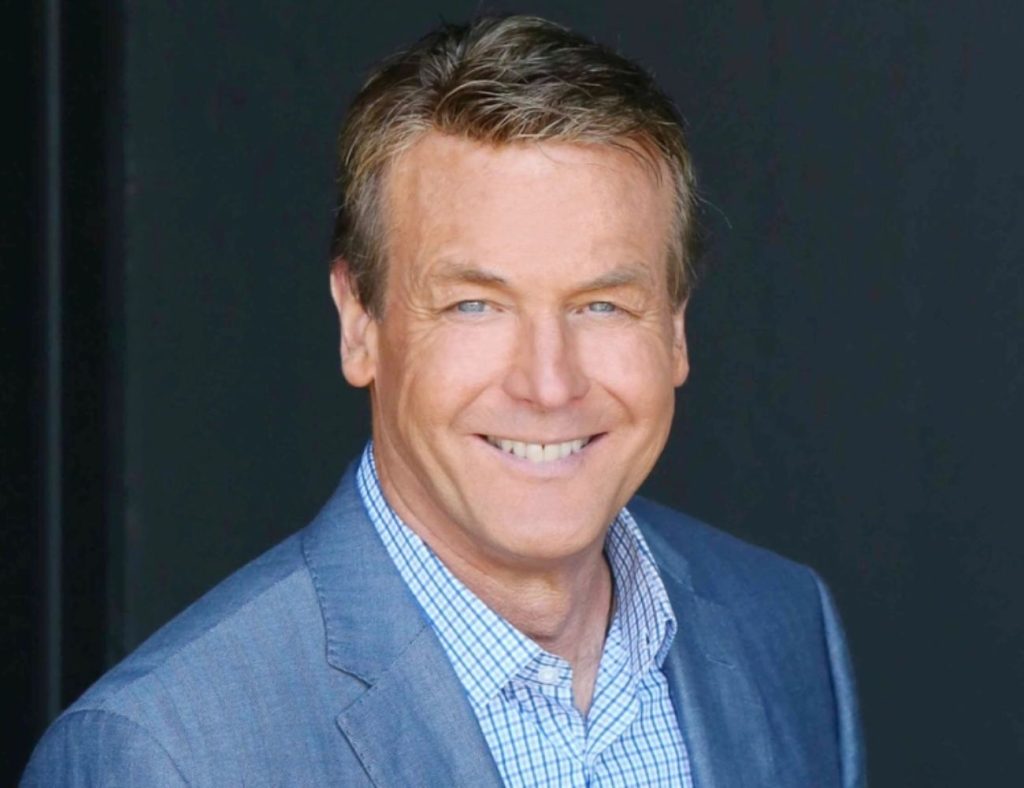 The Young And The Restless Plans To KILL Paul Williams? The Actor Says “IT’S HURTFUL”

If there is one character that hasn’t been on The Young and The Restless for years and still holds a huge fanbase, it is Paul Williams. In late 2022 a rumor had gone viral that actor Doug Davidson was returning to revive his character, Paul, on the soap. However, the famous star shot down the rumor and clarified that he was not returning. This was all in light of all the returns Y&R promised for its 50th anniversary.

Recently, another rumor regarding the loved character went viral. It all started as fan speculation that soon caught momentum. A certain netizen suggested that The Young and The Restless should write off Pauls’s character for good. They would accept them killing him on the soap’s 50th anniversary. This train of thought did not sit well at all with Doug Davidson’s fans. They countered that it makes no sense to kill off an iconic character out of the blue. That too on the happy occasion of the golden soap season. Who even does that?

Some Twitteratis proposed that it will bring closure to the character as well as Paul William fans on The Young and The Restless. Since actor Doug Davidson has no intentions of returning to the soap as Paul on-screen death will also give a fresh lease of life to his on-screen wife, Christine. She is still very much part of the soap but rarely has any fleshy parts in the absence of her husband. Christine could strike an all-new romance on the soap if Paul was dead. Let’s be honest, you can’t have a meaty storyline on a soap if it lacks a romantic angle!

All the hullabaloo around the speculation/Suggestion soon reached Doug Davidson. The star, not known to mince his words, reacted to his character’s supposed death angle on The Young and The Restless. Doug admitted that his absence on the show is unexplained. And Paul’s death would stop the questions around him from being MIA. However, the star confessed that it was hurtful. Moreover, he questioned what purpose would Paul’s death would serve the soap.