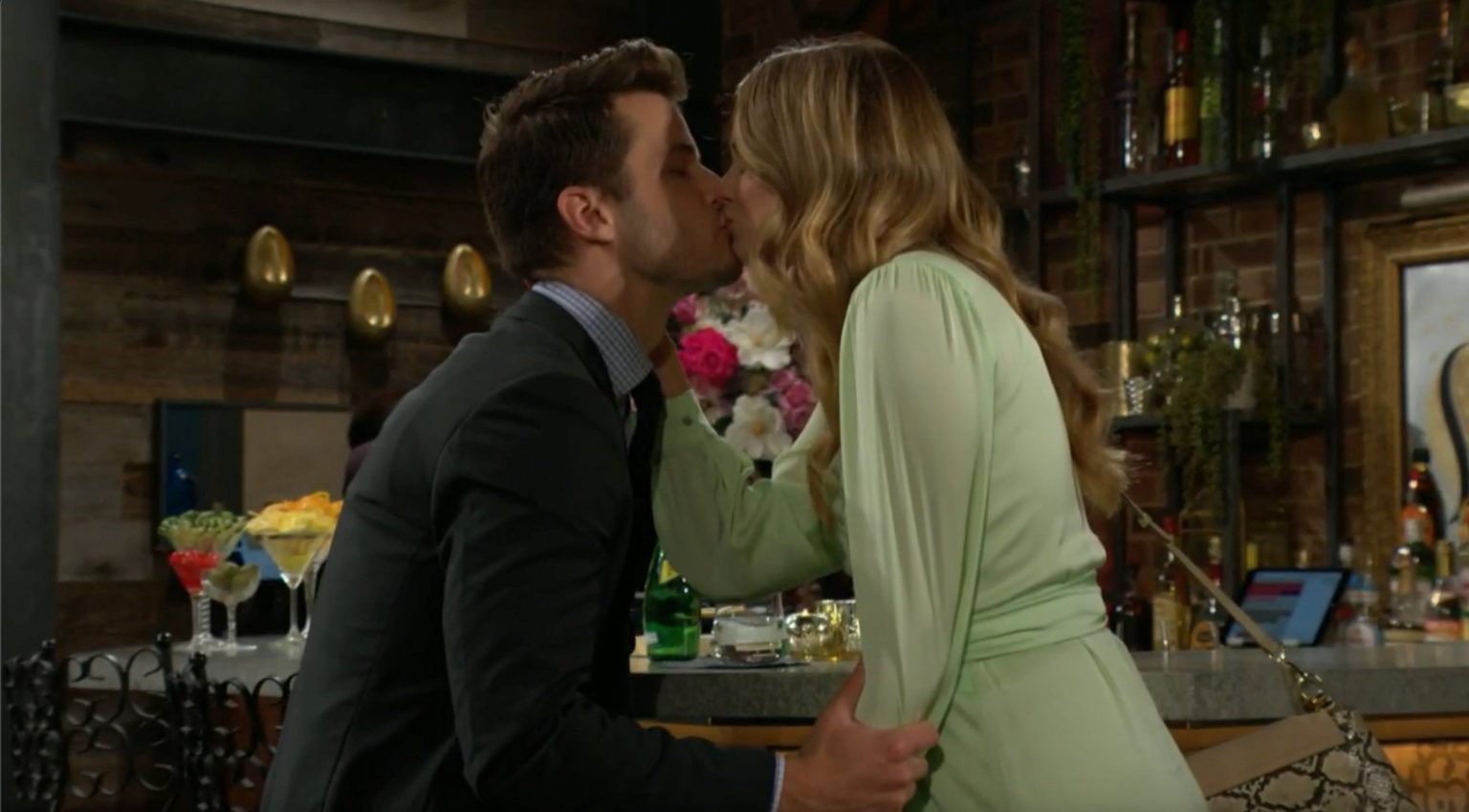 The Young And The Restless Preview For Kyle-Summer’s Vow Renewal, MAJOR DRAMA Coming Up

The Young And The Restless has released a special preview video that mainly focuses on Kyle and Summer. The video sees a very excited Summer and Kyle preparing for their vow renewal ceremony. So, Summer will remind her mother that she doesn’t need any problems on her special day. Later, Phyllis will warn Diane regarding the same. Let’s see if the vow ceremony will go without any trouble now that Tucker has landed in Genoa City.

The preview video starts with Kyle and Summer hugging each other as they share how excited they are for the renewal ceremony. Kyle was working really hard to build this special memory with Summer. So, Summer will know how important this day is for them.

Later, when Phyllis helps Summer get ready with her gown, she will gush over how beautiful her daughter is. However, Summer will have something to ask her mother. She will clearly tell her that she doesn’t want any distractions on her big day. To this, Phyllis will also assure her that she won’t let anyone ruin this day.

The Young And The Restless: Phyllis Warns Diane

Further, in the preview clips, we saw how Phyllis warns Diane. She asked Diane, “nothing would ever spoil our kid’s day right?”. Even though Diane gives a weird smile in return, we know that she is also trying her best to rebuild her bond with Kyle and Jack. Moreover, this is Diane’s first time watching Kyle getting married to Summer since she was playing dead the first time they got married.

However, Diane’s thinking to not spoil anything might not sit straight with someone else like Tucker. He has come to GC to shake things up. So, why would he leave such a big opportunity in vain? The Young And The Restless has assured that for Kyle and Summer’s fans, the renewal ceremony will go with ease without any troubles.

But, the hometown wedding reception is where Tucker will crash land and remind everyone of the past. Many people have shared a past with Tucker, which is not something good worth reminding. Once Diane and Tucker’s connection is exposed, Diane’s wall of lies will automatically crumble into pieces. So, she has to prepare herself to see all her efforts go into the drain.

Will Diane be able to pull some trick to save herself from the exposure this time? What are your thoughts? Watch the preview video and comment down below your thoughts. The Young And The Restless airs every weekday on CBS. For more updates and spoilers, visit our website, TV Season & Spoilers.