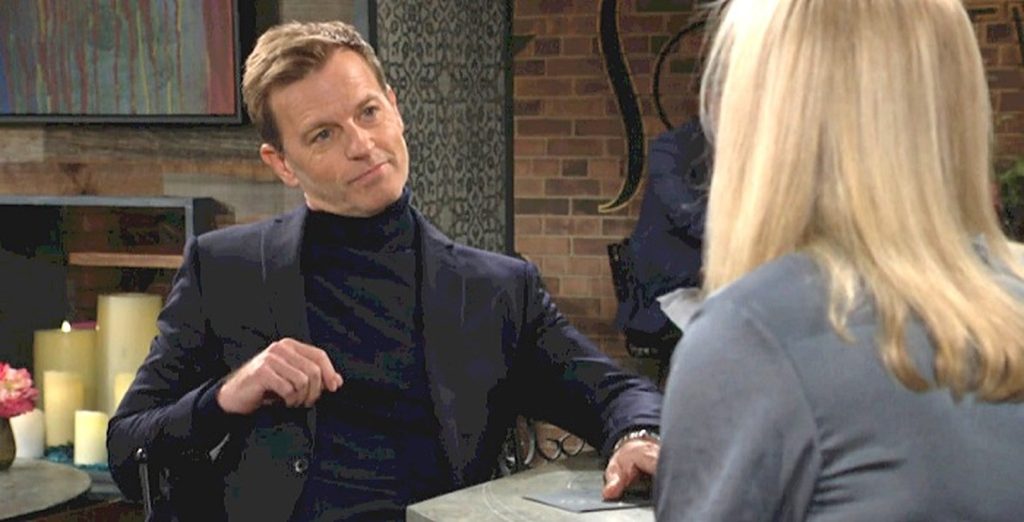 The Young And The Restless Preview Video For The Week Of December 12-16, 2022: Chelsea’s Apology, Tucker’s Shocking Proposal

The Young And The Restless preview video for the week of December 12-16, 2022, reveal that Chelsea will apologize to Billy. They will talk about what happened in Myanmar, and Billy will have something to say in return. Next, Tucker will have a proposal for Ashley, which will make her even more curious about what he is planning. Keep reading to know what Y&R has in store for the viewers next week.

The preview video starts with Devon and Nate again clashing over something in the office. The Young And The Restless says Devon won’t have any intention to forgive Nate after what all happened. However, Nate will get a way to taunt and piss off Devon. He will trigger him by mentioning Amanda and what he has done to her. He will show concern for Amanda but at the same time try to rile up Devon.

As for Devon, he will remain to be on firm ground that he doesn’t want to forgive and welcome Nate back into the family. Whether he spills Abby and his truth or not, Devon will certainly not be bothered by his brother’s babbling. Chances are there that Nate might score some information later from Newman Media about Devon’s cheating. Given how Nate’s past has been. He certainly can’t question Devon about cheating on Amanda. Nate himself is not that clean to trigger others.

The Young And The Restless Spoilers: Chelsea Apologises To Billy

Finally, Tucker will come up with a proposal for Ashley. Fans know by now that Tucker is planning to take control over Jabot and Chancellor-Winter. Not just that, he wants to win over Ashley and make her the CEO of Jabot. His ultimate goal is to be a powerful couple and own both business enterprises. Tucker will ask Ashley if she is willing to leave her family business and let him help her build her own empire. In the preview clips, Ashley does have a smirk, but we are not sure what she’ll decide. What are your thoughts on this? Comment down your thoughts below, and do not forget to watch The Young And The Restless, it airs every weekday on CBS. For more updates and spoilers, visit our website, TV Season & Spoilers.