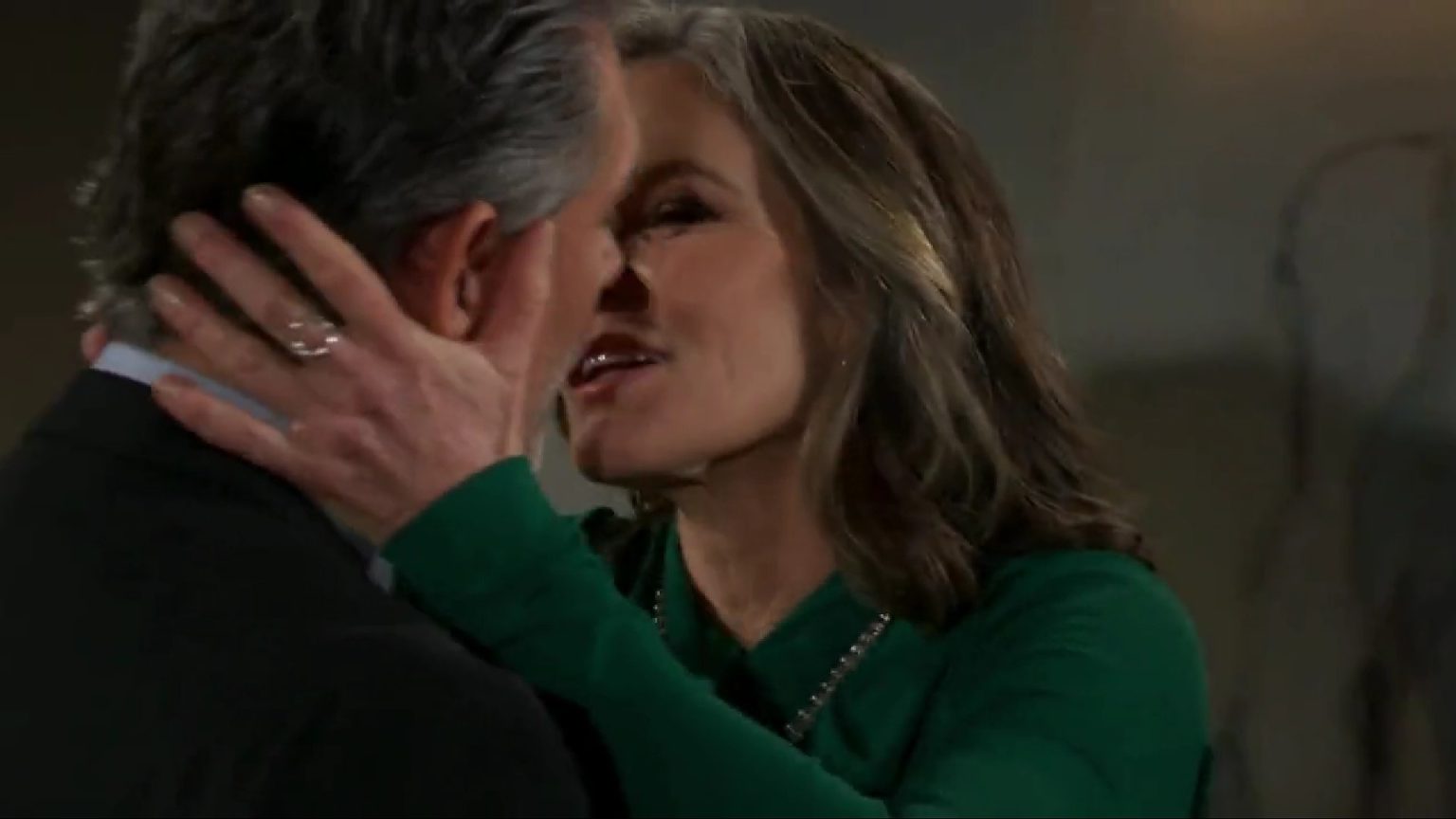 The Young And The Restless Preview Video For The Week Of January 16-20, 2023: Diane Kisses Jeremy, Summer-Kyle’s Fight

The Young And The Restless preview video for the week of January 16-20, 2023, reveal that Jeremy will want to seal his partnership with Diane with a kiss. So, Diane will want him to believe her and will lean in for a kiss. Next, Kyle and Summer will have a serious fight with each other, Daniel will come to put a break. Devon will also have some updates for Abby. What will it be about? Keep reading to know what Y&R has in store for the viewers in the coming week.

The preview view starts with Kyle and Summer having a serious fight with each other. The Young And The Restless spoilers claim Summer won’t like how Diane is creating chaos, and Kyle is letting her do that. Chances are there, she might also get updates about him teaming up with Victor and might lash out at him for hiding it from her. Whatever it is, Summer will be extremely upset with her husband and will fret for their future.

In the meantime, Daniel will come to interrupt those two and will know that something serious is going on. Daniel will worry about his sister’s marriage and will give her some quality advice. He won’t want her to take any step out of anger and will also ask her to communicate before things get worse. While Daniel may want to sort things out between them, chances are there that their relationship might soon go beyond repair. We have to wait to see how things will uncover for Summer and Kyle.

Speaking of Diane, Jeremy will shock her with another demand. After handing him over the jewelry, Jeremy will now want Diane to seal their partnership with a kiss. Since she wants him to believe her, Diane will lean in for a kiss. Once she makes out with him, it won’t be a surprise if Jeremy takes things even further. Will Diane be willing to hit the sheets with him? Stay tuned to know that.

The Young And The Restless Spoilers: Devon’s Update To Abby

Next, Abby will be worried about Devon’s business clashes and will ask him about the updates. The Young And The Restless spoilers suggest Devon will indeed have some updates for Abby. The preview clip shows Devon sighing in disbelief and accepting that he didn’t see it coming. Fans know that Devon wanted to buy his portion and let Jill and Lily do whatever they want with the rest.

However, Lily will come up with a counterproposal that won’t be what Devon wanted. He will realize that no one is actually taking his offer seriously, so he will be upset about it. Looks like things are to get a bit more chaotic in Chancellor-Winters. What are your thoughts on that? Comment down your thoughts, and do not forget to watch The Young And The Restless on CBS. For more updates and spoilers, visit our website, TV Season & Spoilers.