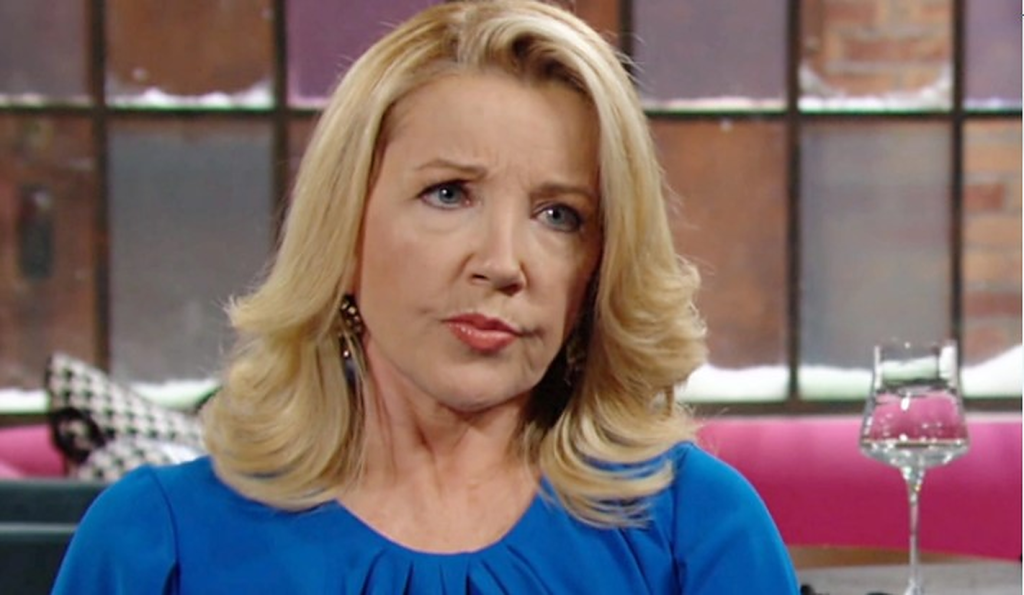 The Young And The Restless Preview Video For The Week Of May 23-27, 2022: Diane & Nikki’s Heated Confrontation, A Slap Fest In Genoa City

The Young And The Restless preview video for the week of May 23-27, 2022, is out. And it reveals that viewers are in for some confrontations. First off, Diane and Nikki will have a heated confrontation. The two ladies will accuse each other of a lot of things and will end up slapping each other. So, what will happen next? Keep reading to find out.

Starting off the preview, Diane and Nikki will cross paths with each other. We know that Nikki despises Diane. And when she finds out that Diane is alive and has returned to Genoa City after this time, she gets furious. The Young And The Restless viewers know that Diane keeps telling everyone that she has changed, but no one believes her.

Moreover, almost everyone at GC wants Diane to be gone for good, and the one person that wants this the most is Nikki. The spoilers reveal that Nikki will confront Diane. She will tell her that Diane has returned to Kyle Abbott just for his money. In the clip, we can see Nikki calling Diane a professional gold digger. This statement that Nikki made will make Diane furious, and things will go out of hand after this in The Young And The Restless.

The Young And The Restless: A Slap Fest In GC

Later in The Young And The Restless preview, we witness Diane slapping Nikki right on her face. But we know Nikki; she will obviously not take it and slap Diane back instantly. This confrontation will turn into a catfight as they wish to kill each other. As Nikki and Diane try to strangle each other, Victoria Newman intervenes in between and tries to stop her mother. It looks like Nikki wants Diane to die and never come back again.

The preview also sees Nikki telling Diane that she should go back to the grave that she crawled back from. Long-time viewers know that Nikki almost went to prison for Diane’s murder all those years ago. It seems like Nikki might actually kill Diane for real this time.

Only time will tell whatever is going to happen next. Until then, stay tuned. TV Season & Spoilers is your one-stop for all your soap-related updates. The Young And The Restless airs on CBS all weekdays. Don’t miss the action. In the meantime, watch the preview video: