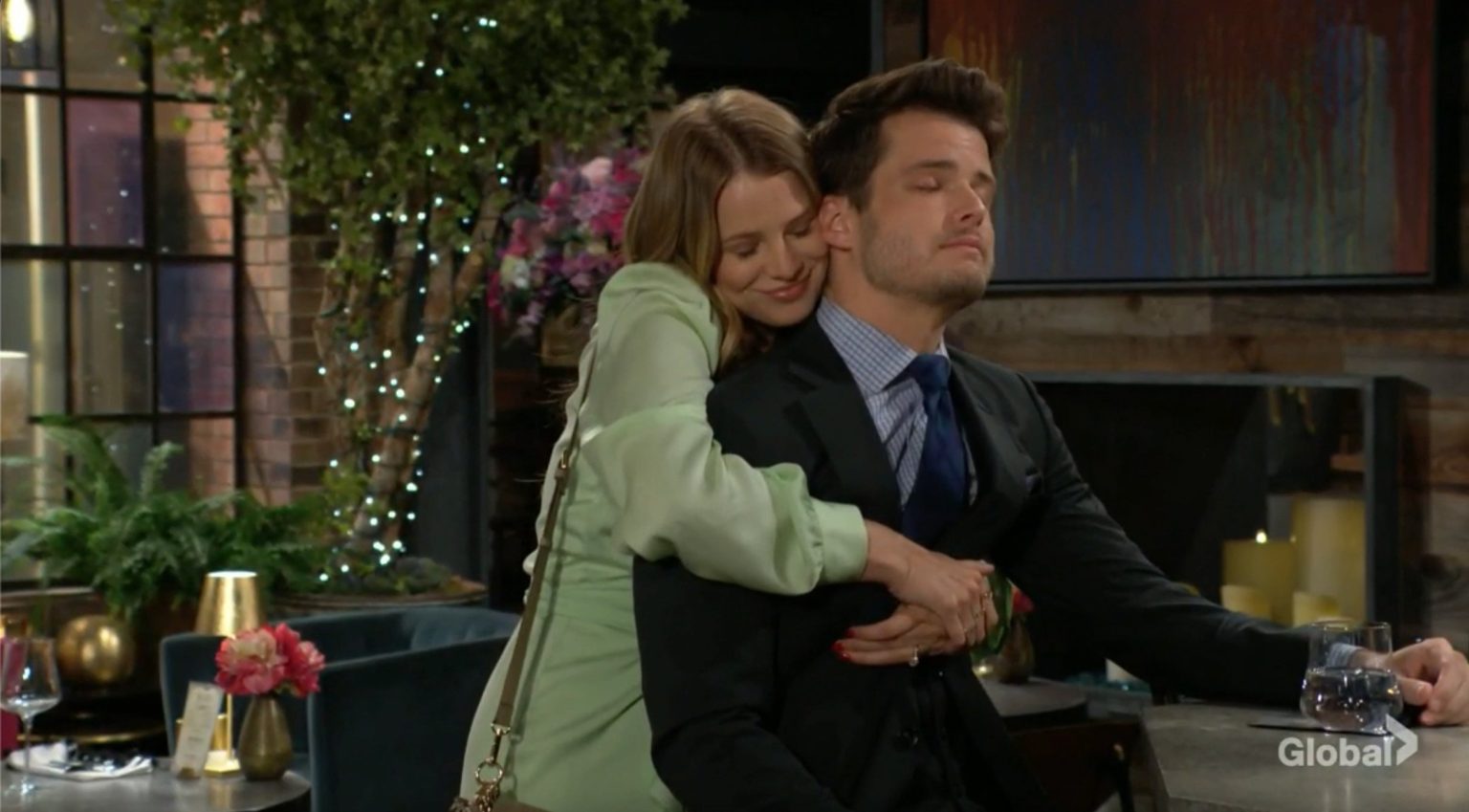 The Young And The Restless Recap For August 8, 2022: Chance Suspicious of Victor, Summer Assures Kyle

He walked to the gas station where Ashland’s car was found and was sure he could not have walked on that path. Chance decided to interrogate Victor to know if he would reveal what he knew about Ashland’s death. In another part of town, Jack discussed Diane with Traci. On the other hand, Phyllis convinced Summer to get her the Marchetti job. How did Summer respond? Check here.

In this episode of The Young and the Restless, we saw Nikki Newman accuse Victor of being responsible for Ashland Locke’s murder. Victor reassured his wife that he was not responsible for what happened to Ashland and that they had nothing to worry about.

The two discussed Adam and his unfortunate departure from the family. Nikki assures Victor that his family being united is a far-off dream and that he should stop believing in it for his sanity. Adam resented his family for how they treated him and decided to leave after Victoria arrived and took over the CEO position again.

The Young And The Restless Recap: Chance Walks To The Gas Station

Meanwhile, at Newman Enterprises, Chance observed that Ashland’s car was found at a gas station located near Victoria’s house. They decided to go through the security footage and found issues with them. Chance walked half a mile to the gas station to see what was wrong.

The walk left Chance with many thoughts – could Ashland have walked the entire distance through the thick woods? Furthermore, Chance discussed that he believed Victoria and Nick but was suspicious of Victor’s testimony. He could have changed the body’s location to protect his children. This was the time if Victoria and Nick wanted to come clean and tell him the truth.

The Young And The Restless: Chance Confronts Victor

Victoria accused Chance of blatant speculation in the previous episode of The Young And The Restless. Furthermore, Nick confirmed that he had already informed Chance of everything he knew on the night of Ashland’s death. Chance observed this particular sentence and was intrigued by it. After he left, Victoria complained about Nick’s actions. Nick was worried that Chance was onto something and would not leave this case alone.

Later, after he left the ranch, Chance decided that Ashland could not walk alone on the night of his death. He was now certain that Victor knew more than what he had informed. It was time to confront Victor Newman about Ashland Locke’s death on The Young and the Restless.

Traci and Jack were at the park in another part of town, watching Harrison play. Jack admitted that he was happy about Harrison’s relationship with Diane. However, he is not sure if Diane is a changed person yet. He was hopeful but not sure.

Meanwhile, at Society, Summer asked Kyle if Phyllis could oversee the new home division at Marchetti. Kyle asked her if this would be a good idea, given the ongoing fight between Phyllis and Diane. Summer reassured him that the two of them could care for their moms and ensure nothing went wrong. The Young and the Restless airs on weekdays on CBS. Catch the latest news and spoilers from the show on TV Season & Spoilers.