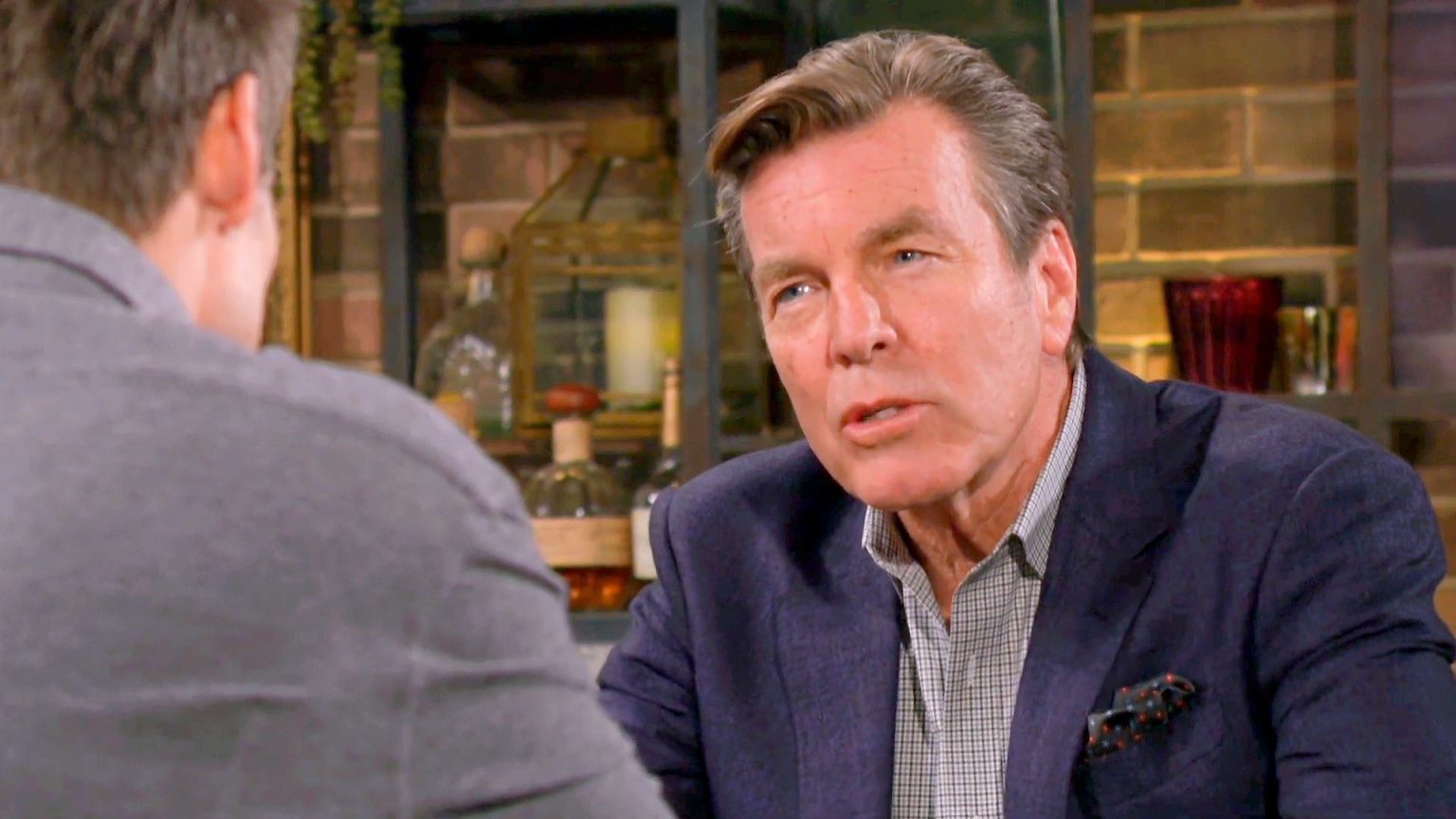 The Young And The Restless Recap For August 9, 2022: Adam Has A New Job Offer; Sally Works The Ashland Mystery

The Young and the Restless recap for August 9, 2022, reveals Victor’s secret to all members of his family. Nick decided to tell Victoria what his father did. Furthermore, Victoria told her mother, Nikki. Of course, Nikki was furious at Victor for not telling her about it. She confronted him, and he agreed to tell her in the future.

Meanwhile, Nick got some reassurances from Sharon. She told him to take care of himself and take a break. He went for a run and watched TV with Christian. Elsewhere, Jack caught up with Adam and decided to offer him Kyle’s job at Jabot. Sally told Chloe about her plan for Ashland Locke’s story, and they began to draft it.

In this episode of The Young and the Restless, Nikki learned about what happened on the night of Ashland Locke’s death. Victoria told her about the entire ordeal. Ashland had arrived at her doorstep and entered her house on the pretext of closure. Their argument got ugly, and he tried to attack her, but Nick saved Victoria just in time. Nikki was unhappy because Victor had not told her the truth.

Meanwhile. Chance Chancellor arrived at the ranch and gave Victor another chance to tell the truth. He told him what he knew about the case so far. Victor told Chance there was no reason to investigate the case. Chance warned Victor that he would not go back on the case and do everything he could to find the truth. Nikki confronted Victor, and he agreed that he should have told her.

The Young And The Restless Recap: Jack Offers Adam A Job

Meanwhile, at Society, Jack and Adam had a meeting. They talked about Adam’s departure from Newman Enterprises. During their conversation, Jack had a brilliant new idea. Wouldn’t it be incredible if Adam joined Jabot? Kyle had just left, so Jack had a spot to fill.

Adam did not take Jack’s plan seriously. However, Jack assured him that his offer was real. Billy Abbott arrived there, and the two brothers argued with each other. Finally, Adam left them, and Jack informed Billy about his job offer for Adam. Billy was not very happy to hear the plan.

Further in this episode of The Young and the Restless, Nick informs Sharon about telling Victoria everything. Sharon gave Nick some perspective and told him how difficult it was when Nikki was accused of killing J.T. Hellstorm. Nick understood that his father had the body moved to prevent him from going through the same ordeal.

Furthermore, Sharon told Nick to catch his breath and take a break from this mess. Nick took her advice and decided to go for a run in nature. He later watched TV with Christian Newman. Adam tried to open the door but it was locked. He checked and saw Nick and Sharon talking to each other.

The Young And The Restless Recap: Sally Wants Billy’s Help

Meanwhile, Sally could not tag along with Chloe’s ideas at Newman Media. She kept thinking about her relationship with Adam. Chloe told her to get exorcism and sage to weed out all thoughts of Adam, but Sally did not want that.

Chloe wanted to work on comic book and video game tie-ins. Sally approved of the idea and decided to hire new talent to get the job done. Later, Sally shared her plans for Ashland Locke’s story, which scared Chloe. They decided to draft a story, and Sally also wanted to get help from Billy. The Young and the Restless airs on CBS on weekdays. Catch the latest news and spoilers from the show on TV Season & Spoilers.