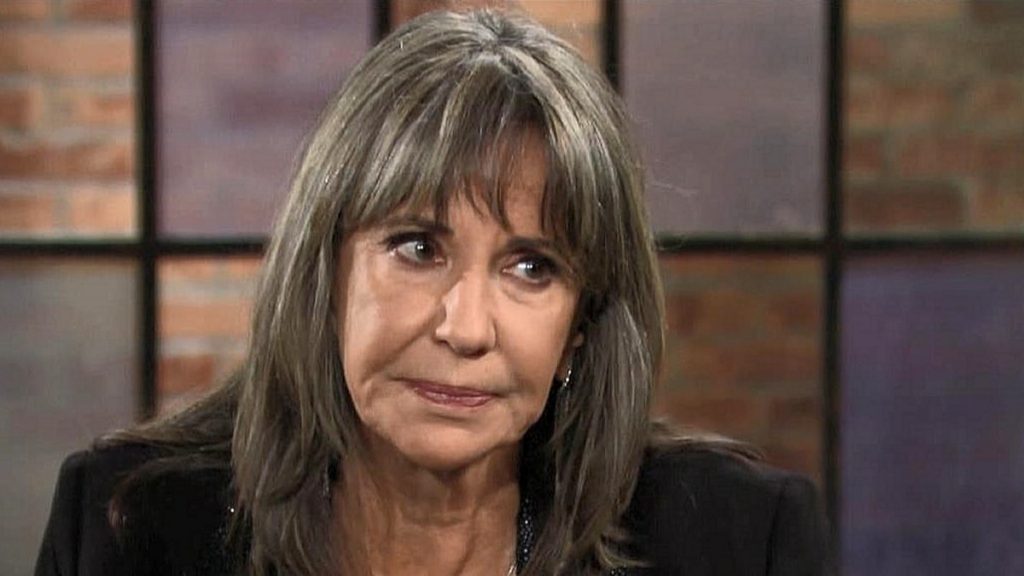 The Young And The Restless Recap For June 20, 2022: Jill Warns Her Son, Imani Is Up For A Fight

The Young and the Restless recap for June 20, 2022, says viewers will get to see a conversation between Jill Abbott and Billy Abbott. Jill has a word of advice for her son, who is unhappy with his life. In another part of town, Diane Jenkins asks a big favor from Kyle Abbott.

Meanwhile, Nikki Newman talks to Michael Baldwin about his plans for Diane Jenkins. In another part of town, Summer Newman Abbott is working hard to make peace with her mom. But tensions seem to be rising at Chancellor-Winters. What would that be about? Here is all about it.

In this episode of The Young and the Restless, we see that Billy has found every reason to be happy, and yet, he does not feel so. Jill decides to have a conversation with her son about this. She promises him that they share a mother-son privilege, and hence, he can talk to her freely.

This allows Billy to open up to his mother and talk about his feelings. After that, Jill reveals that she did listen to his podcasts, and she is proud of her son for that. Having listened to how authentic he was in his recordings.

Of course, being real has taken a toll on Billy, and opened up some old wounds that need healing and this is the reason behind his sadness. After that, Jill reminds Billy not to mess things with Lily Winters, and Billy promises he won’t. Was Jill’s concern for her son’s relationship personal or professional – well we can assume that it was a bit of both.

The Young And The Restless: Imani Stirs Trouble, Lily Thanks Devon

Now that we have mentioned Lily, she tried hard to maintain peace at Chancellor-Winters in this episode of The Young and the Restless. Devon started a casual argument that soon turns into a very heated argument. More related spoilers suggest that Imani Benedict’s arrival and subtle dig at Devon fueled the tension between Devon Hamilton and Nate Hastings. Lily works to calm all of them down. Eventually, Lily thanks Devon for doing a good job.

Further spoilers say Imani heads to Crimson Lights with Nate. Nate confronts Imani for stirring trouble with Devon at Chancellor-Winters. However, this won’t stop Imani. She will continue to defend Nate no matter what. Meanwhile, Lily meets with Billy, and they talk about his meeting with Jill. Just before Billy tells her anything, Lily gets called for an emergency.

Nikki Talks To Michael, Summer Has A Plan

On the other side of town, Nikki Newman has a bewildering conversation with Michael Baldwin. In this episode of The Young and the Restless, Michael tells her that he has befriended Diane. Nikki is eager to know why Michael would support Diane. Michael tells her that getting close to her is the only way to know the truth. Of course, Nikki wonders what Michael would do if he learned that Diane’s intentions were indeed evil.

to talk about Phyllis and Jack. Later on, Summer and Amanda meet Lauren in order to figure out a way to resolve Phyllis and Diane’s fight. Lauren is not optimistic about the future but listens to Summer’s plan. Lauren agrees with her but warns her that eventually, she will have to take a side in the war.

Meanwhile, Kyle is upset with Summer. This is because Summer tells him that Nikki wants to drive Diane out of Genoa City. He wants everyone in town to leave his mother alone and forget about the past. Little does he know that Summer is indeed right. The Young and the Restless airs on weekdays on CBS. Catch the latest news and updates from the show only on TV Season & Spoilers.