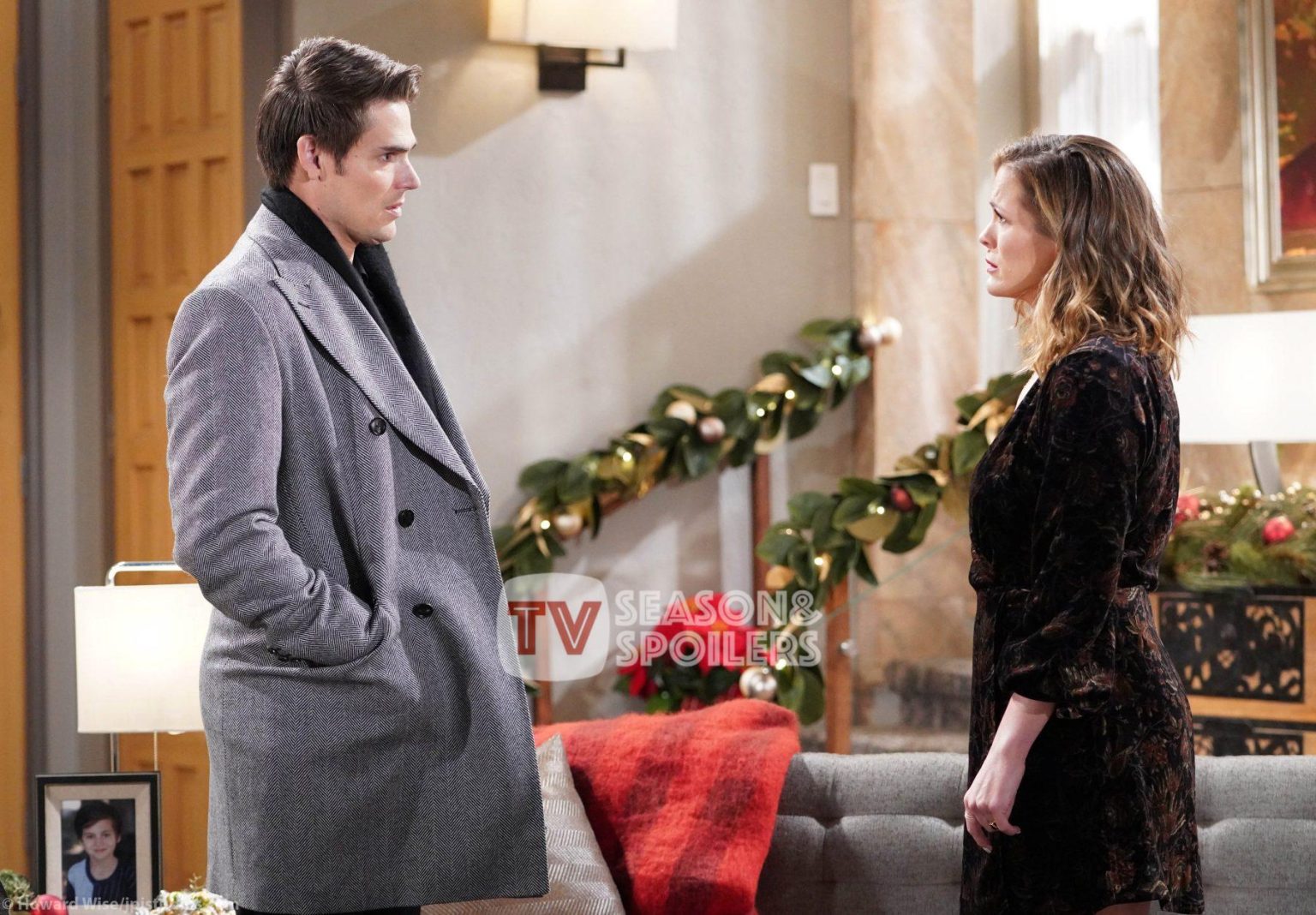 The Young And The Restless Recap For Thursday, September 1, 2022: Chelsea & Adam Have A Heated Discussion, Phyllis Returns Nick’s Loan

The Young and the Restless recap for Thursday, September 1, 2022, reveals the story of Chelsea and Adam. First, Sally seemed to be doubting herself and her platform. So, Chloe reassured her and decided to meet Adam. Speaking of Adam, he met Chelsea at her hotel suite, and they had an intense conversation.

Chelsea broke down, but Adam had to leave after Chloe’s message. Chloe asked him to break Sally’s doubt so that she could move on and stop doubting herself. Adam did not know if he had it in him to do that. Later, Phyllis returned Nick’s loan for The Grand Phoenix. Then, she met Nikki and discussed her meeting with Talia.

In this episode of The Young and the Restless, we saw Sally feel confused about her platform. Chloe reminded her that she was being obsessive about Adam. She pushed her to let go of him and choose better. Chloe believes Sally deserves better than Adam. Sally had an idea and took off to do something.

Speaking of Adam, he showed up at Chelsea’s hotel room and showed her the art Connor made at the wood-burning camp. Chelsea noticed all the names Connor kept in the artwork. She asked Adam if she could keep the artwork. Later, Adam told her he had decided to take up the job at Jabot after her advice. However, Chelsea was upset and said she would soon have a meltdown.

Chelsea wanted a chance to vent like everyone else; Adam apologized for overstepping. He was concerned, but Chelsea accepted his apology. Adam had to leave after receiving an important text from Chloe. When he met Chloe, she was not pleased to know he was having a serious conversation with Chelsea. She told him he was messing with Sally by telling her the truth about the breakup.

Furthermore, Chloe wanted Adam to do one more act of kindness, to leave Sally. She wanted him to be clear and tell her they do not have a future together. Moreover, he had to become the cruel and selfish person everyone thought he was. Adam thought he could not do that to her. Chloe insisted that Sally’s career was at stake. She reminded him one last time of the damage he had done to her.

The Young And The Restless: Phyllis Meets Nick

Meanwhile, Phyllis dropped a message for Nick at Newman Enterprises. The envelope had the loan amount he gave her for The Grand Phoenix in the past. Phyllis thought about all her accomplishments in this episode of The Young and the Restless. She was ready to turn her dreams into reality. Moreover, she was happy about Nick’s success at the family company.

Nick was worried when he came to know Phyllis decided to work at Marchetti because of Diane. He warned her not to take the risk and mess things up. Sally interrupted them, and Phyllis ran into Nikki. She told her all about her recent meeting with Talia. Meanwhile, Sally shared her doubts with Nick, and he told her not to second-guess herself. The Young and the Restless airs weekdays on CBS. Stay tuned with TV Season & Spoilers for the latest news and updates from the show.