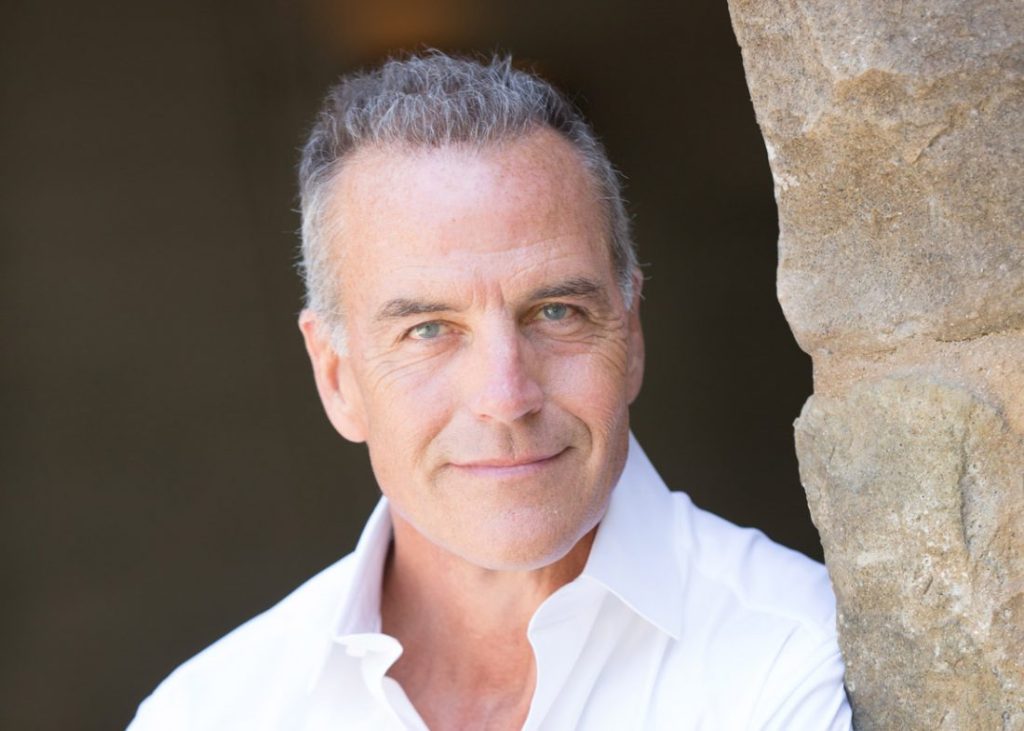 The Young and The Restless: Richard Burgi Joins The Soap Opera As Ashland Locke

The latest The Young and the Restless spoilers reveal that Ashland Locke is coming back to Genoa City. The character will be played by a familiar face for many soap opera fans. As per Deadline, Richard Burgi is all set to play that character of Ashland Locke or “The Locke-ness Monster”.

More details reveal that he will make his debut this March 11, 2021. Burgi is much famous for his roles in One Life to Live, Another World. He also had a brief stint as Phillip Collier on Days of Our Lives back in the early 90s. General Hospital fans would remember him from his role from 2014-2016 as the killer Paul Hornsby.

The Young and the Restless: What Will Be Locke’s Storyline?

Ashland Locke is a super-wealthy and powerful mogul who will have some business on his mind when he comes to Genoa City. More spoilers suggest that there will be a bidding war coming up related to Cyaxares. It is the media company Billy wanted before Victor Newman came into the war. Ashland will be the decision-maker on that. With that, Ashland will also be involved in the revelation of some explosive secrets, and one of them will involve Harrison Locke’s paternity.

While Ashland does not know that Kyle is the man Tara Locke had cheated on him with, that bomb could drop later on in the storyline. The news that Harrison is actually an Abbott might come out soon.

As Burgi’s airdate comes closer, we will get more new and exciting details about the character and his storyline. We will keep you updated with all the news about this new character as soon as it surfaces. The Young and the Restless spoilers reveal that Ashland would become Kyle’s worst nightmare. So, it will be interesting to see how this creates chaos between Kyle and Summer in the upcoming days.