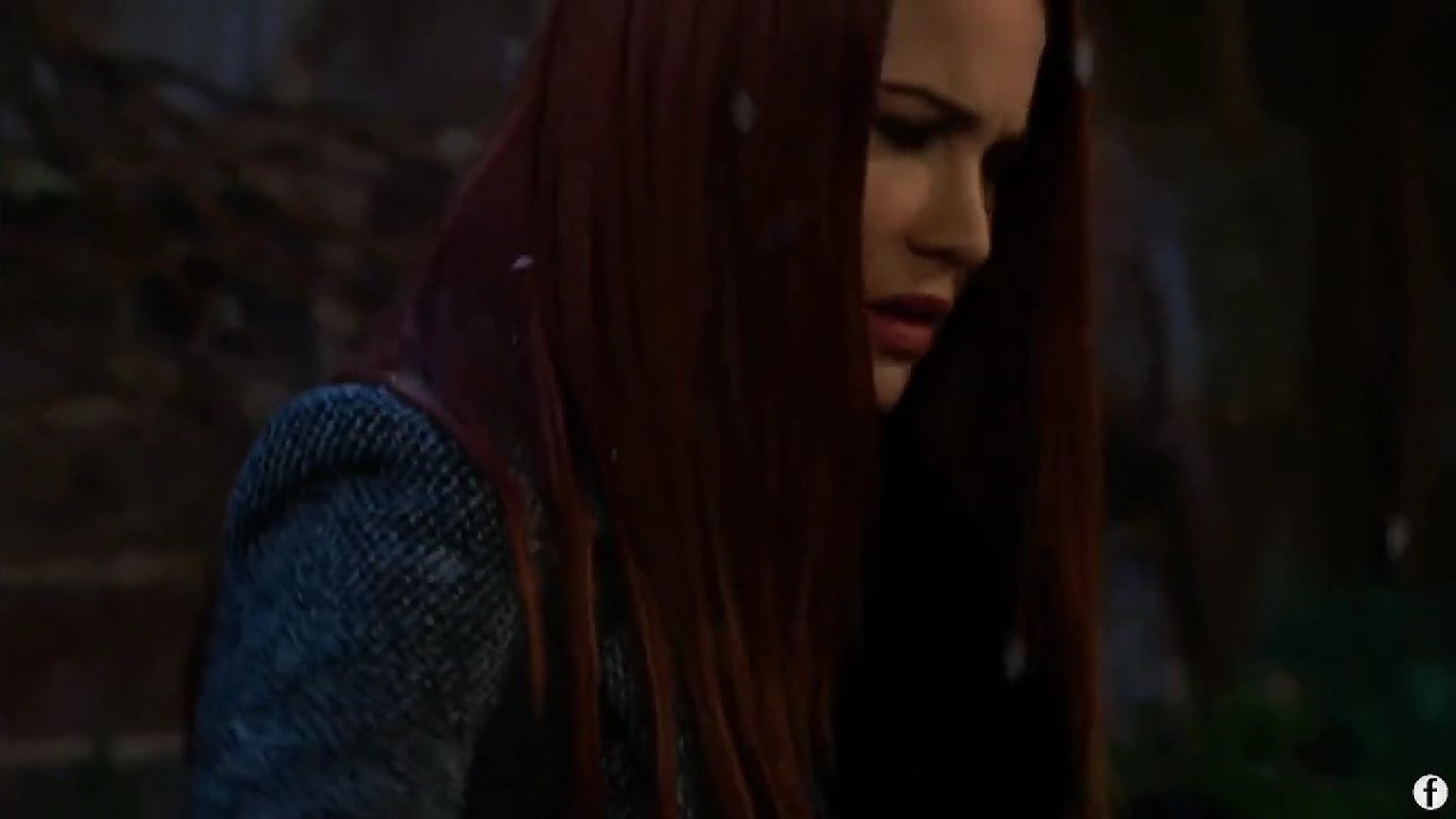 The Young And The Restless: Sally Deceives Nick, Calls Adam’s Child His

The Young And The Restless spoilers tease Sally might be in huge trouble after getting the pregnancy test results. Chances are there that Sally might rig the paternity test and call Adam’s child as Nick’s. If Sally is really pregnant, how is she going to handle the pressure and all lies that she will have to say in the near future? Let’s discuss what might happen if Sally is really pregnant with Adam’s child.

Sally’s Pregnancy Test, Who Is The Father?

The recent The Young And The Restless preview video showed how Chloe was worried about Sally’s behavioral change. Sally herself had some severe stomach pain a few days before and is continuously feelings sick these days. While Chloe suspects towards the possible pregnancy, Sally makes a weird face admitting that it can be a possibility. As of now, the show hasn’t shown Sally getting confirmation about her pregnancy, but fans know that the show is indeed dropping hints towards the same direction.

Now, let’s say that Sally is indeed pregnant! The question will arise as to who is the father. Fans know that Sally has slept with both Newman brother, Adam and Nick. Even she herself won’t know who is the father of the child. The spoiler for the week of December 26-30, 2022, reveal that Sally will worry about something and how Nick is going to react to this news. Is this news related to the pregnancy or to some paternity or DNA test? Let’s discuss what might happen now if Sally is really pregnant and scared to disclose to Nick about it.

The Young And The Restless Spoilers: Sally Pregnant With Adam’s Child, Lies To Nick?

As of now, the spoilers clearly teased that Sally will be worried about disclosing some news to Nick. The Young And The Restless fans know that Nick is someone who loves children. So, if Sally is expecting his child, he will obviously be happy and come forward to take responsibility. There shouldn’t be any problem if this is what it all is about. However, if the tables have turned and the child is actually Adam’s, then there is a huge problem waiting for Sally at her doorstep.

She will be expecting someone’s child with whom she doesn’t want to share a life with. If this is where the storyline is taking the viewers to, then Nick and Adam’s bickering will reach the next level. There are also chances that Sally might have some idea to not make things go bad to worse. She might decide to rig the paternity test and somehow make it look like she carrying Nick’s child. Fans know that Adam did the same years ago and showed Christian is Nick’s son, but he was his son in reality.

Chances are there that Sally might rig the test results and lie to Nick. But the thing is, once the bomb explodes, she will not only be under the radar of Nick but also of Adam. Once Adam knows the secret, he will definitely try to change Sally’s mind and might also win this time. Whatever the case, Sally has to watch her steps if she is really pregnant. The Young And The Restless airs every weekday on CBS. For more updates and spoilers, visit our website, TV Season & Spoilers.