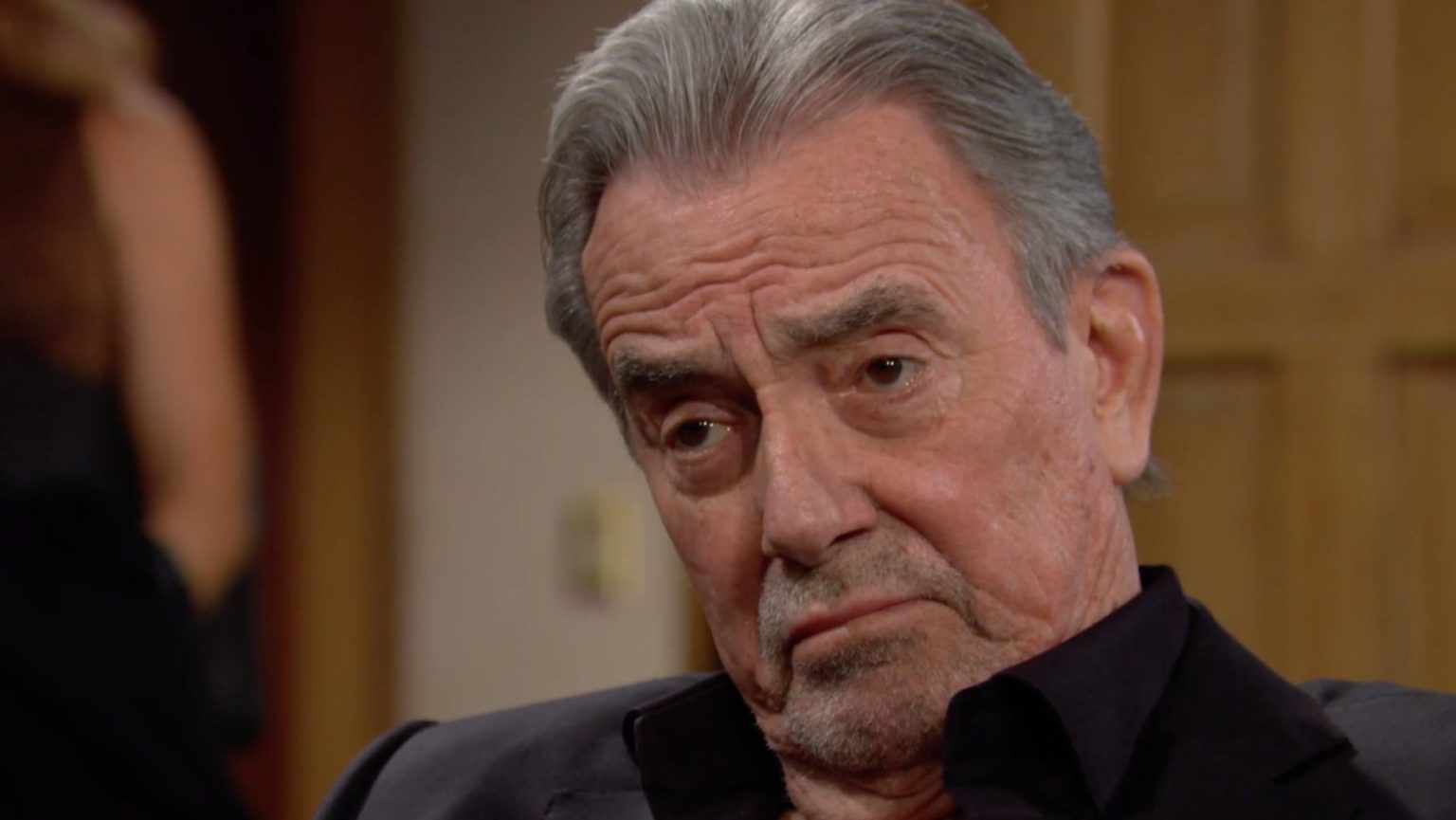 The Young And The Restless Spoilers For August 23, 2022: Victor Challenges Chance, Nikki Is Worried

The Young And The Restless spoilers for August 23, 2022, reveal that Nikki will be worried for Victoria. She will insist her daughter to prioritize herself and take good rest. Over with Billy, he will take Lily’s ultimatum seriously and will quit the podcast. In the meantime, Victor and Chance might have a serious talk. Over there, Victor might challenge Chance and make him understand a few things. What is Victor planning to do next? To know this, read the article and find out what unfolds in today’s episode.

Lily already doubted Billy’s commitment to the position of COO. Now, she will pass an ultimatum to Billy. The Young And The Restless spoilers for August 23, 2022, say that she will not force him to stay but will make him clear of her stand. Lily will ask Billy if he wants to continue his podcast and later on add that he surely can do it but not while being a COO. She will want Billy to put all his focus on his job at Chancellor-Winters.

Billy will understand her point and will make a decision. He will decide to quit the podcast and remain the COO. By next week, Billy might also ask Chelsea to run her own show from now. However, she will be upset as fans know that she was making moves on him. Whatever it is, she will think that Billy should not stop following his passion.

The Young And The Restless Spoilers: Victor Advices Chance About Family

Over with Victor, he was relentlessly working to cover up the Ashland murder case. The spoilers for The Young And The Restless claim that Victor and Chance will again have a conversation. He might challenge Chance with his loyalty.

Later, Victor will come to know that Chance has done a possible cover-up himself to shut Ashland’s case. Looks like Abby’s lashing session worked wonders for Newmans. However, Chance will still linger in his thoughts. He will still feel guilty and might also regret his ethics as a detective.

In the meantime, Victor will advise Chance that sometimes family is what wins the battle. Adding to this, he will also say that family is more important than the law. Whatever it is, it is teased that Chance will face another round of guilt soon.

Elsewhere, Nikki and Victoria will have a chat. Nikki will be worried for her daughter. She knows that Victoria is going through a lot right now. First, it was Ashland, and now it’s Johnny-related problems. Nevertheless, Nikki will advise Victoria to take care of herself. She will want he daughter to prioritize herself and take some time for self-care. Speaking of Victoria, she will also think that it’s time for her to move from all this Ashland mess.

However, it is still doubtful whether Chance has really put a full stop to the investigation. Stay tuned as Y&R will air more action-packed episodes in the future. Until then, watch The Young And The Restless, which airs every Weekdays on CBS. For more information on updates and spoilers, visit our website, TV Season & Spoilers.