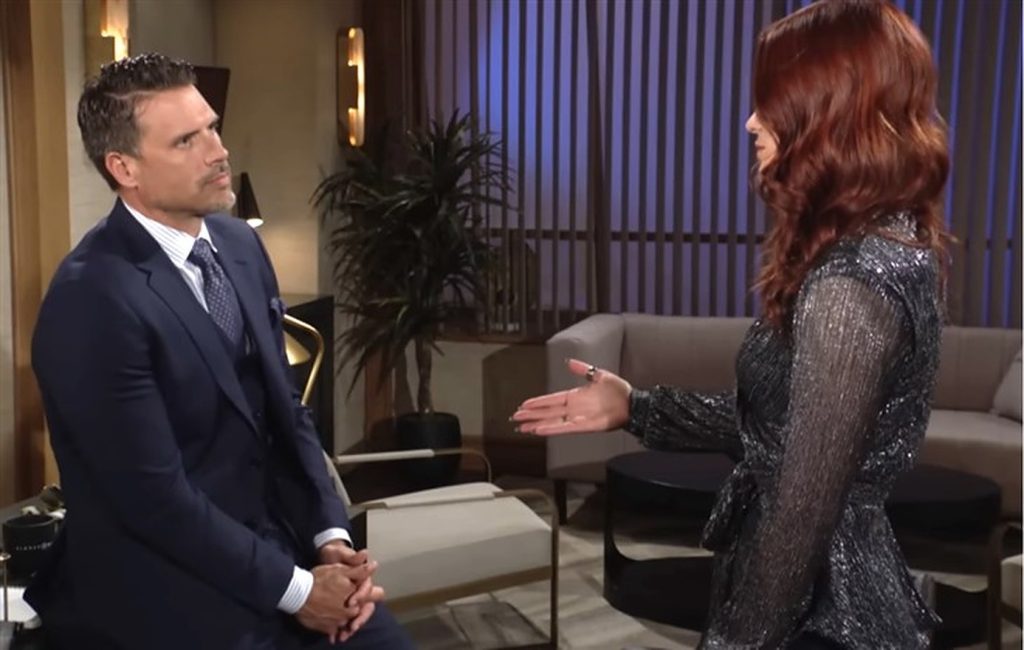 The Young And The Restless spoilers for December 6, 2022, suggest that Nick will have some trust issues now that he has caught Sally red-handed. So, Sally will try her best to make Nick understand her perspective. Elsewhere, Chelsea and Billy will come more closer to each other. Next Daniel will hide some secrets from everyone. What could it be? Let’s read further to know what happens in Y&R today.

On Tuesday, Chelsea and Billy will come closer to each other. The Young And The Restless spoilers tease that Lily will encourage Chelsea to lean on her whenever she wants any support instead of leaning on Billy. This will lead to Chelsea realizing just how much time she has taken from Billy and how it might be affecting his relationship with Lily. So, Chelsea will again hit rock bottom as she battles with guilt. However, Billy will come to rescue Chelsea again as he will make it clear to her that he is not going to leave her in alter.

He will make sure that Chelsea’s mood is lifted and she doesn’t feel down in the dumps again. Billy will do whatever it takes to help Chelsea. This will lead to Billy and Chelsea coming closer to each ot her. Whatever the case, Lily and Billy will face more conflicts in their relationship. We have to wait to see if these conflicts ruin their relationship once and for all.

The Young And The Restless Spoilers: Nick Has Trust Issues

Further, in The Young And The Restless, Nick will confront Sally about her feelings for his brother. She will come clean about them hitting the sheets, but she will also confess that it is not what he thinks it is. Sally will explain that it was more like closure to her feelings for Adam since she wants to move with Nick. All this while, Sally indeed had feelings for Adam but sleeping with him was merely because she wanted to end her relationship properly.

Even though Nick likes that she is agreeing to like him, he will still struggle with her. Looks like Nick will have some trust issues with Sally. He won’t be able to understand what she truly wants. So, even if she says that she likes Nick, he will struggle to believe that. Victor already warned Nick not to prioritize Sally over his family. Will he understand that his father was right? We will know that soon.

Finally, Daniel may stir more problems and trust issues in the family. Looks like Daniel is hiding something really important, which can shake things up in the family. Chances are there that he might be the secret ally of Tucker or has some plans to get back with Lily. Then again, he might also have some debts on him. Fans might have noticed that Daniel wants to turn his gaming idea into reality. So, it might be related to that as well. Stay tuned as Y&R will air more action-packed twisted storylines in the upcoming episodes. The Young And The Restless airs every weekdays on CBS. For more updates and spoilers, visit our website, TV Season & Spoilers.