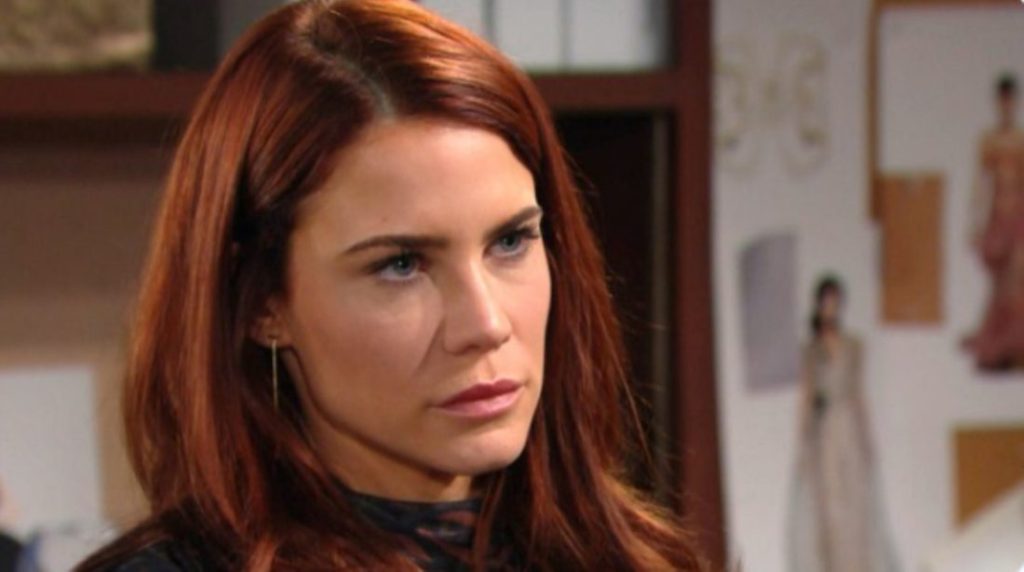 The Young And The Restless Spoilers For June 28, 2021: Sally Is Shocked! What Happened Now?

The Monday episode of The Young and the Restless will be all about Summer and Sally. Spoilers for the episode of June 28 suggest that Sally will face an unexpected twist. Summer will ask for a favor from someone. What could this be about? More related spoilers suggest that Kyle will be feeling crushed. What all will happen? Keep reading to find out-

Sally Gets A Surprise

However, she will be surprised if Lauren Baldwin gave this job to someone else. Lauren might at least start searching for a person to fill in for this job. This will leave Sally really worried. She had assumed that the job his hers once Summer is out. But with these factors into consideration, some things might change. With that said, we know that Sally is a big manipulator and schemer. So, it is possible that she might pitch in herself. She might even propose the idea of a trial basis. Will Sally be able to bag this job? We will know soon.

The Young And The Restless: Summer Needs A Favor

On the other end of the town will be Summer, who will reach out to Billy Abbott. Spoilers suggest that she will need a favor, and Billy will be more than happy to do it. It looks like Summer might ask Billy to run a story at ChancComm that announces Summer’s new role as creative director of Marchetti. So, Billy will happily say yes. By doing this, Summer might hope that it would be official and convince Kyle that he should let go of Summer.

With Summer leaving Kyle, the man will indeed be heartbroken. He wouldn’t know what to do. Tara Locke will then sympathize with Kyle. But it doesn’t look like Kyle will be ready to surrender just yet. He will bail on Tara to fight for Summer. Spoilers suggest that there will be some very emotional moments coming up between Summer and Kyle. Kyle will plead to Summer to give their future a chance. Summer, on the other hand, will argue that they don’t have a future at all.

Kyle will feel crushed when Summer stands her ground and ends the engagement. Tara will think that once Summer is out, she might step in to fill this gap. Will Kyle understand everything that Tara has done? We will have to wait to see.

Kyle will be on an emotional rollercoaster in the upcoming days. We will have to be patient to see how he handles all of it. Tvseasonspoilers.com will keep you updated with all the news about the soap as it surfaces. So, stay tuned. The Young and the Restless is bringing some emotion-packed episodes. Don’t miss the action.