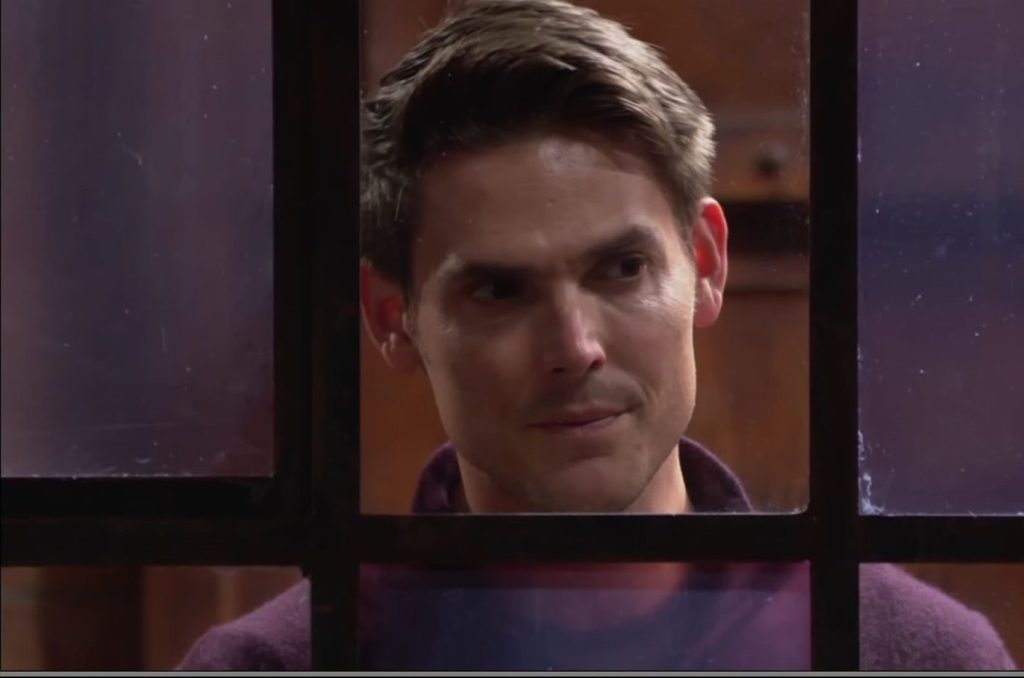 The Young And The Restless Spoilers For Monday, January 31, 2022: Sharon Advices Abby, Adam Feels Backed On The Corner

For January 31, 2022, The Young And The Restless spoilers suggest that Abby will finally listen to Sharon Rosales’ advice. Well, Sharon tried her best to convince Abby that she could be a great help in the past episode. However, Abby shut her down that time.

But now, she might take a deeper look at Sharon’s words. On the other side, Adam confronts Victor and feels abandoned, especially after losing his everything. Meanwhile, Ashland has an offer for someone. Here is everything you need to know.

The Young And The Restless avid audience know that in the previous episodes, Sharon tried to tell Abby that she should embrace the support she’s getting to raise her kid, Dominic. However, Abby wasn’t ready for it and also shut her down. But this time, things will be different as Abby will apologize to Sharon for being rude to her.

Now she will be more receptive and embrace the extra help she’s getting to raise Dominic. She will be touched to see how many people love Dominic. In other words, it’s like accepting a new version of family that she never imagined.

More related spoilers tease that Sharon will learn about Abby and Chance’s decision on a shared custody agreement. She will hope that Abby has finally made peace with it and now considering Dominic as her first priority.

Then, Abby will confess to Sharon that she’s still struggling. Howbeit she knows it’s the best for her son. Meanwhile, she will open up about Chance’s trauma

. As of now, she has to be strong to support her husband.

After learning this, Sharon will feel empathy for Abby as she has to do so much to support her family. Further, she will believe that love will find a way to help the couple in such a traumatic period. Despite this, Sharon will give some advice that will appear good for Abby. However, her advice won’t be the instant cure for her struggles and problems.

The Young And The Restless: Adam Confronts Victor, Feels Abandoned

On the other end of the town, Victor will ultimately sell the Newman Media company to Victoria. She will brag about her victory in front of Adam. She will tell him how she is the boss now and rub this all in his face. In spite of this, Adam will behave as he knew about this, and he and Victor mutually came up with this decision. But in the back of her mind, she knows her brother is fooling her.

While Victoria seems happy about her victory, Adam will head to Newman Ranch and confront Victor. Adam will feel like Victor should’ve asked him before coming up with any conclusion. However, Victor will tell him that the entire Newman Empire belongs to him. Thus it’s only his choice to do whatever he feels is right. Further, he will give Adam an ultimatum to either accept the offer and be the CEO of Newman Media or find a new job for him.

Ashland Has An Offer

While Victoria will be busy dealing with the company affairs, Ashland will come up with an offer. He will take another powerful step. In other words, Ashland will offer a new role to Nate Hastings. The doctor will first carefully listen to his words and then decide whether he’s on the same page or not. This could be Ashland’s way to protect himself.

The Young And The Restless spoilers teased that the major truth bomb around Ashland’s health will be dropped in the upcoming days. So it is likely that Ashland might do something that can keep Nate’s mouth shut. Will Ashland be able to get his way? What could he be up to? We will learn soon. Stay tuned to TV Season & Spoilers to know what will happen next in The Young And The Restless characters.