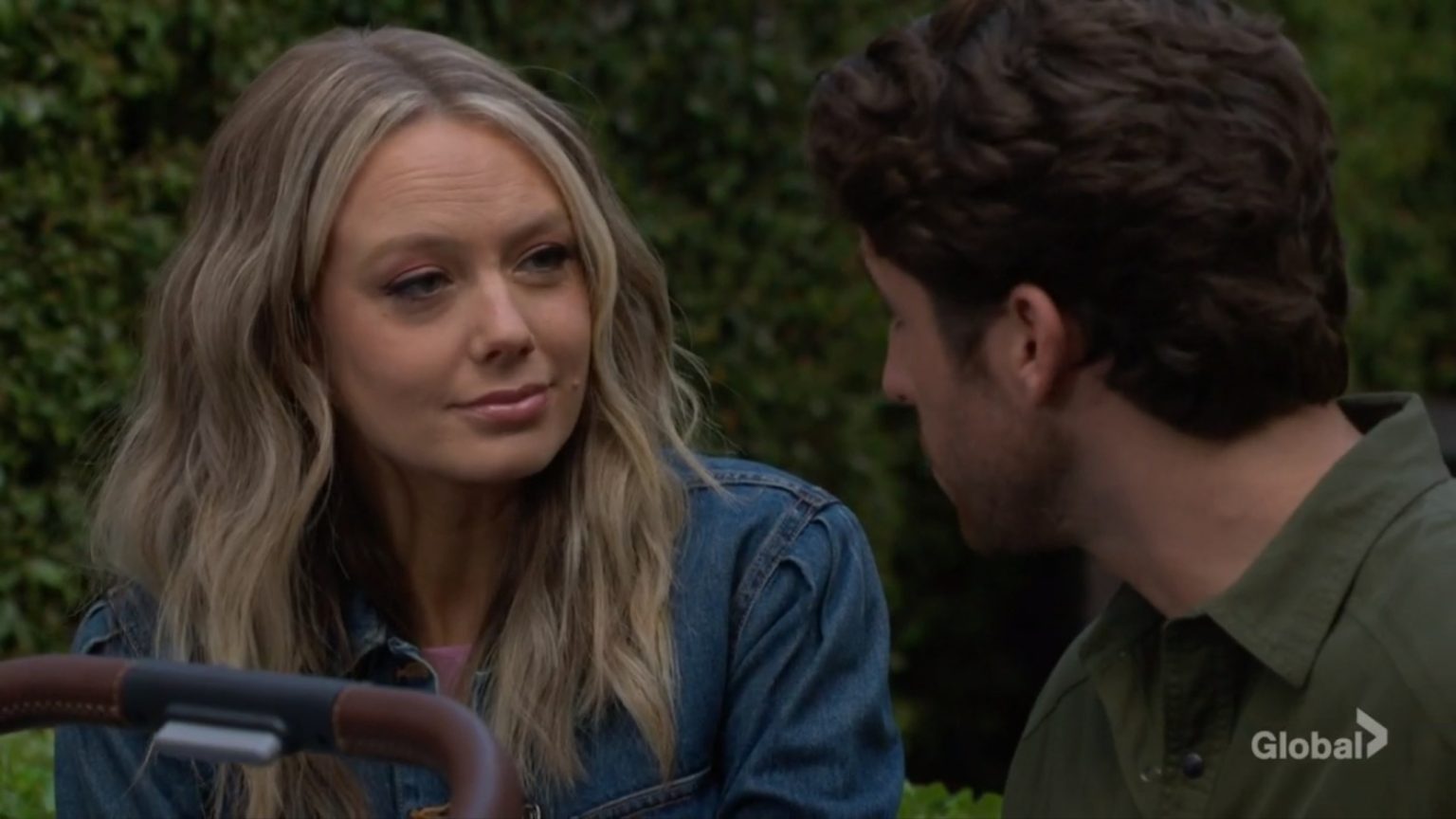 The Young And The Restless Spoilers For Monday (May 31, 2022): Abby Has Concerns, Sharon And Nick Inch Closer

The Young And The Restless spoilers for May 31, 2022, are out, revealing that the upcoming episode will see lots of concerns and conflicts. First off, Abby will have concerns about her husband’s mental well-being while Nate and Devon get into a feud. Furthermore, viewers will also see Nick and Sharon inching closer to one another. What more will happen? Keep reading to find out.

The Young And The Restless spoilers for May 31, 2022, suggest that Chance Chancellor wants to honor Rey by solving his old cases. He will feel that he can deal with his trauma if he throws himself into a mission. As for Abby, she will be concerned about her husband’s obsession with work and will worry that this will be bad for their family. Abby will talk to Chance about her concerns, but Chance will promise that he will be attentive to his family more than ever.

More The Young And The Restless spoilers suggest that Devon and Nate will get into a feud. Nate will come up with a launch party suggestion which Devon will turn down immediately. This will make Nate wonder if Imani was right about Devon still feeling weird about Elena’s cheating scandal. Nate won’t bring that up for obvious reasons. But this issue between Nate and Devon will worsen in the upcoming days.

The Young And The Restless: Sharon And Nick Inch Closer

Later in the episode, Nick will meet with Sharon and check on her. Sharon will tell Nick about her encounter with Ashland Locke and how she lashed out at him. Nick may wish that he was there to see it. We know that Nick hates Ashland, so he will be glad that Sharon did the right thing.

Moreover, Nick is only concerned about Sharon’s well-being. He doesn’t want Sharon to worry about anything as she is already going through a lot. The Young And The Restless spoilers also reveal that viewers will see special “Shick” moments in today’s episode. The duo will dwell upon their beautiful history together, and they will inch closer, which will set the storyline for their reunion.

It looks like lots of drama and trouble are coming up in Genoa City. Make sure you tune in and enjoy. In the meantime, TV Season & Spoilers will keep you updated about all the happenings of the soap opera. The Young and The Restless airs on CBS all weekdays. Keep an eye on the space.