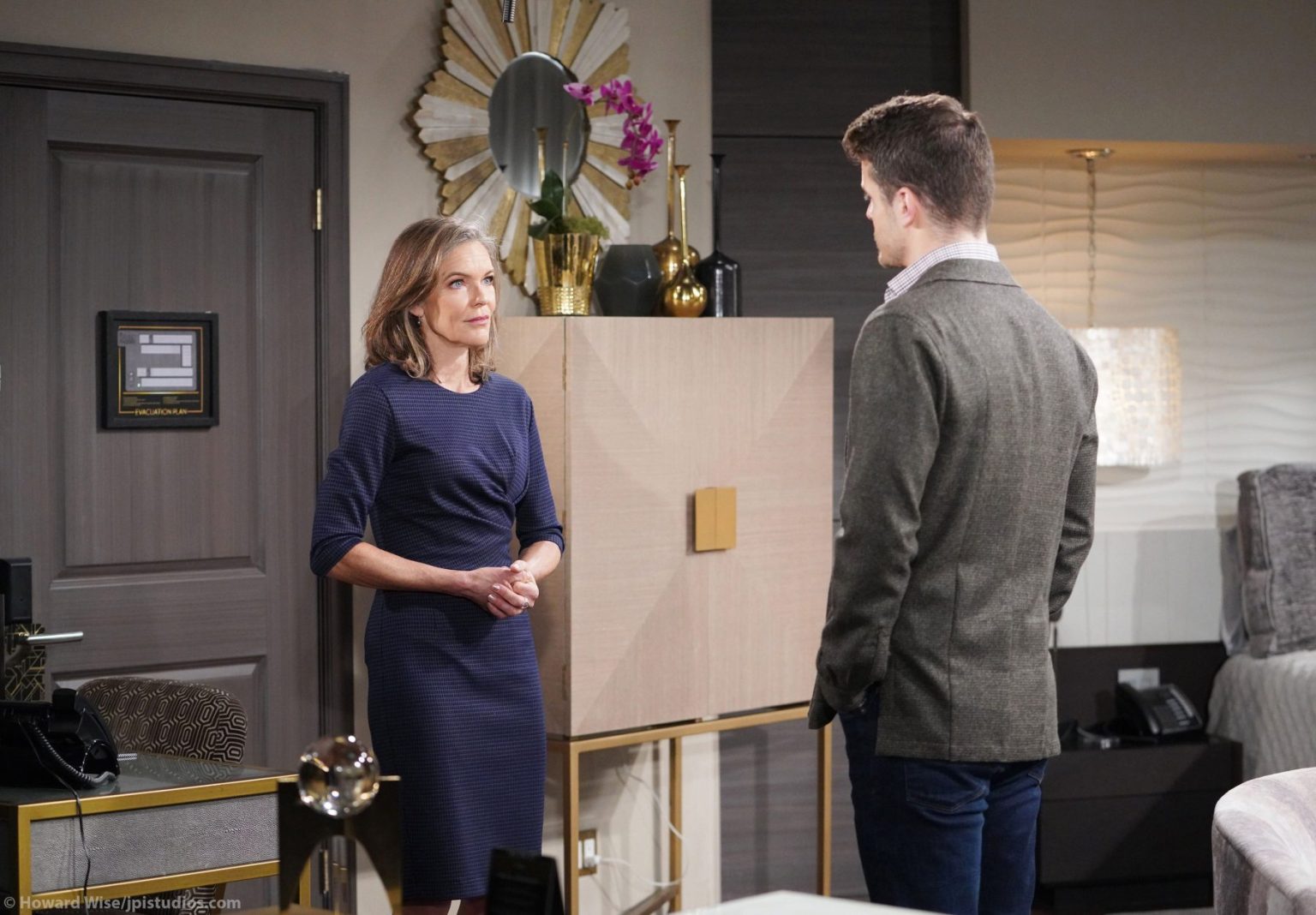 The Young And The Restless Spoilers For Monday (May 9, 2022): Victoria Lashes Out On Billy, Diane Is In The Hot Seat

The Young And The Restless Spoilers for May 9, 2022, are out, revealing that the upcoming episode will bring some shocking updates. Starting off, Victor is concerned about his company’s reputation and will take action to protect it.

Then, Victoria will talk to Billy about his podcast on Ashland Locke. In the meantime, viewers will witness the Abbott family interrogating Diane about her return from the dead. What will happen? Keep reading to find out.

Victor Is Concerned About Business

Starting off the episode of May 9, 2022, Victor will be concerned about the reputation of Newman Enterprises. The Young And The Restless viewers watching the show know that Newman Enterprises has gone through a lot lately. So, Victor will now think about what’s next. Y&R spoilers suggest that Ashland is leaving, and now they will have to work on their damage control.

Moreover, Ashland also agreed to give Victoria an annulment. And Vic has appointed Nikki Newman as the co-CEO, which might raise several public suspicions. In addition, the car accident also harmed Newman’s goodwill in Genoa City. So, Victor will try to cover the wounds of his company and take action to make people believe that they still trust Newman’s name.

The Young And The Restless: Victoria Talks To Billy

Next on The Young And The Restless, Victoria will also have concerns about Billy’s recent betrayal. Billy didn’t think of his recent podcast as a big deal. But Victoria will be freaked out about it. Even though Billy tried to keep everything anonymous, Victoria is going to lash out at Billy for using Ashland’s name

on his show. Not just that, Vic will also be worried about all of this will affect Newman Enterprises. It seems like Billy will face an angry Victoria in the upcoming episode.

Rounding off the spoilers, Diane will be put through an interrogation by the Abbott family. We know that Diane has done really bad stuff in the past, and nobody is willing to believe that she has changed. So, she will face the Abbott family’s wrath. We know that convincing Ashley Abbott will be the toughest, and she thinks that people like Jenkins are incapable of changing.

On the other hand, Diane will try to make some progress with Abby and Traci because they have forgiving hearts. Viewers will also see Jack starting to think that Diane has actually changed, and Kyle will do the same. But, Kyle will still have some doubts

. So, he will keenly observe his mother while answering the questions by Abbott family members.