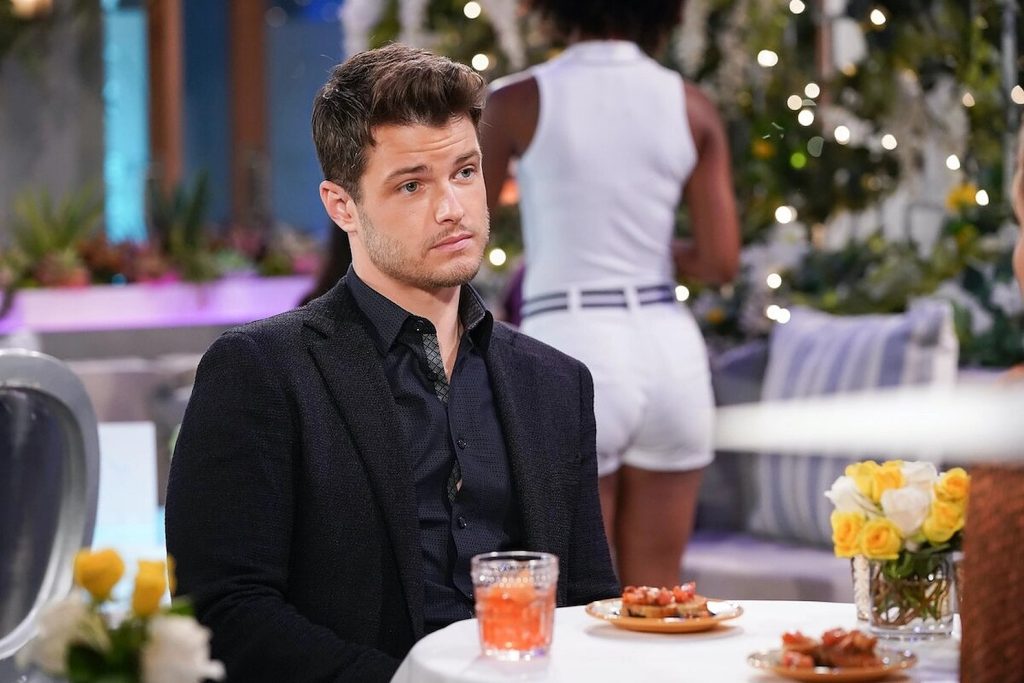 The Young And The Restless Spoilers For The Next Two Weeks (January 9-20, 2023): Victor Recruits Kyle, Abby Jealous Of Chance-Sharon

The Young And The Restless spoilers for the next two weeks, from January 9 to 20, 2023, reveal that Victor will recruit Kyle. Since both of them want Adam out of Jabot, they will team up for that. At Chancellor-Winters, Devon and Lily will continue to have a business clash, which Jill will try to handle. Over with Abby, she will grow jealous when she sees Chance with Sharon.

During the week of January 16-20, 2023, Diane will make a super risky move, but Jack will be there to support her. Phyllis will also do something which will shake things up for Daniel and Summer. Over with Victor and Kyle, they will also devise a plot that will piss off Adam. What could that be about? Let’s read further to know what Y&R has for the viewers in store.

The Young And The Restless Spoilers For The Next Week From January 9-13, 2023: Devon-Lily’s IPO Clash

This week, Devon and Lily will continue to clash with each other over the IPO decision. The Young And The Restless spoilers reveal after exposing Audra, Devon will now have to watch every step carefully. Jill will also get updates about a mole inside the company but will be relieved when she learns that Devon already dealt with Audra. However, the IPO problem will continue to cause a rift between Devon and Lily.

Looks like Devon will propose the idea that he will buy his portion of the company. Jill and Lily can do whatever they want with the remaining portion. Jill will be concerned that this idea will weaken the IPO offering, so she will come up with a new plan. She will hope that this new plan might help Devon get on board with them.

Coming back to Audra, after exposing her, Tucker will face a major setback. Not just his son but Ashley will also turn against him. All this while Tucker was planning to somehow turn Ashley on his side. But this expose will turn the tables. Looks like he will have no choice but to ask Phyllis for some help.

Next, Victor will want Adam to join Newman Media. The Young And The Restless spoilers say Victor won’t have any choice, so he will devise one plan. Looks like he will hire Kyle to help him with the plan. Since both Victor and Kyle want Adam out of Jabot, they will team up with each other. Adam is a very adamant person, so it won’t be that easy for both of them to make him change his decision.

Speaking of Adam, Sally will also be thinking about him. Now that she knows she is pregnant with a Newman heir, she will wonder who the father is. It could either be Adam or Nick. So, Chloe will come to help her best friend with this. There are chances that Chloe might help Sally get a secret DNA test to find the father. Over with Billy, he will meet with Chelsea at her apartment. He will inform her that everything is over between him and Lily. Chelsea will feel responsible for their split since Billy spent more than half of his time with Chelsea, which recreated more rift between the couple.

While Billy asks her not to blame, he will feel that he is not meant for a long-term relationship. Chelsea will advise him that the right person might be out there waiting for him. Somewhere, Chelsea will wish to be the right person in Billy’s life. Will Billy and Lily’s break up bring Billy and Chelsea closer to each other? We will know that soon. Abby will also grow jealous when she sees Chance moving on with Sharon.

The Young And The Restless Spoilers For The Week Of January 16-20, 2023: Diane’s Risky Move, Chance-Sharon Open Up

Next week, Diane will snatch something from Nikki. The Young And The Restless spoilers say Diane will make a risky move on Nikki. However, she will know that Jack is there with her to support her. They will be doing all this to drive Jeremy out of town. On the other end, Phyllis will also make a move which will leave Daniel and Summer in huge trouble. Is she going to team up with Tucker? We will know that.

Victor will also plot a plan with Kyle to get Adam out of Jabot and come back to Newman Media. Whatever they come up with, it is definitely going to piss Adam off really badly. Finally, Chance and Sharon will open up to each other as their bond gets deeper. Stay tuned as Y&R will air more emotional and action-packed episodes in the future. The Young And The Restless airs every weekday on CBS. For more updates and spoilers, visit our website, TV Season & Spoilers.